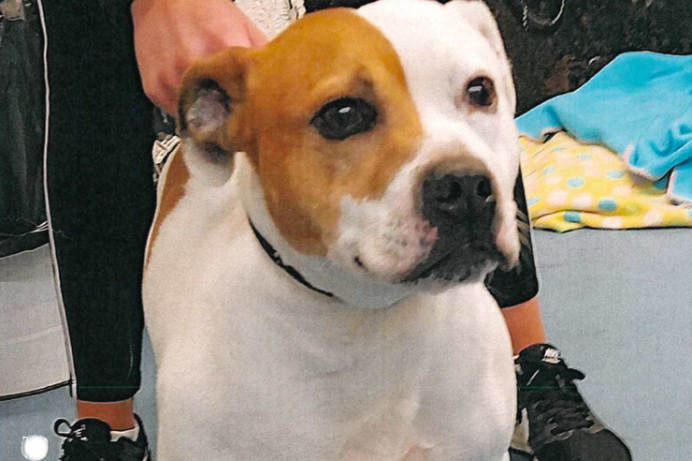 Mr John Fleming, of the Eglinton area, was sentenced at Coleraine Magistrates’ Court on Friday 1st April 2022, after previously pleading guilty to causing unnecessary suffering to his own dogs Alf, a Staffordshire Bull Terrier and Ko, an Akita/German Shepherd Cross.

The charges were brought against Mr Fleming by Causeway Coast and Glens Borough Council under the Welfare of Animals Act (NI) 2011.

Proceedings followed an investigation by Council’s Animal Welfare Officer after receiving a report that Mr Fleming was captured on video attacking his own two dogs on the Craigbrack Road. On reviewing this footage with the Council’s contracted Vet, Animal Welfare Officers attended Mr Fleming’s home address and removed three dogs from the property.

While the dogs were all in good physical health, Alf, the Staffordshire Bull Terrier, had a number of superficial injuries, which the vet believed were consistent with the incident captured on film.

Council made use of the expertise of the Forensic Service of Northern Ireland in the improvement and presentation of the video footage in order to present the best evidence possible in this investigation. The video shows Mr Fleming kicking at Ko a number of times, before picking up Alf, raising him above his head and slamming this dog into the tarmac. He then kicks at the dog, before lifting it a second time to shoulder height and again slamming the dog onto the road.

Alf and Ko were recently transferred from Council’s care into that of the Dog’s Trust to be rehomed. The third dog has now been signed over to Council.

Whilst District Judge King was satisfied that it was a case in which the custody threshold had been crossed, he took account of the defendant’s clean record and exemplary public service prior to this incident, as well as the early guilty plea and imposed a 200 hour Community Service Order.

In addition, Fleming was also disqualified from keeping all animals for 10 years and ordered to pay costs of £1500 for care and veterinary fees, as well as £500 for legal costs.

Commenting on the case, a spokesperson for Causeway Coast and Glens Borough Council said: “Council gives a high priority to the welfare of domestic pets and horses and operates a rigorous enforcement policy to ensure full compliance of regulatory requirements. All complaints are investigated thoroughly and in the most serious of animal welfare offence, such as in this case, Council will prosecute for offences. I hope this serves as a warning to anyone who does not take appropriate care of animals.” 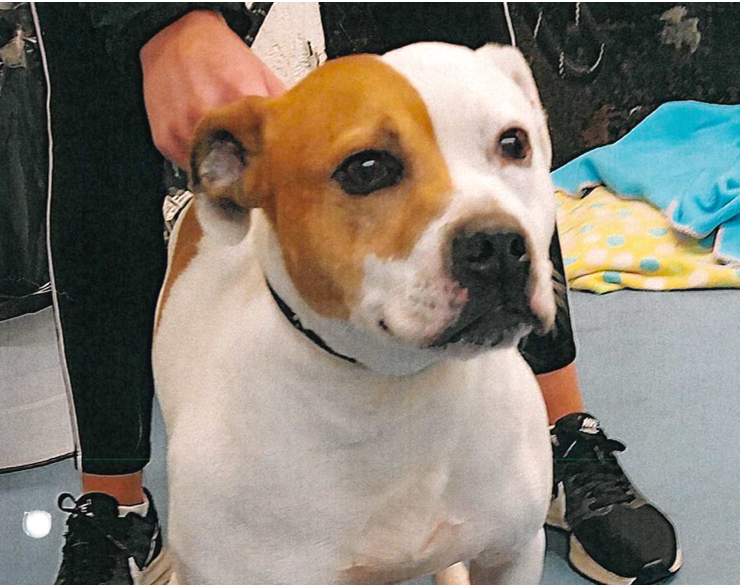 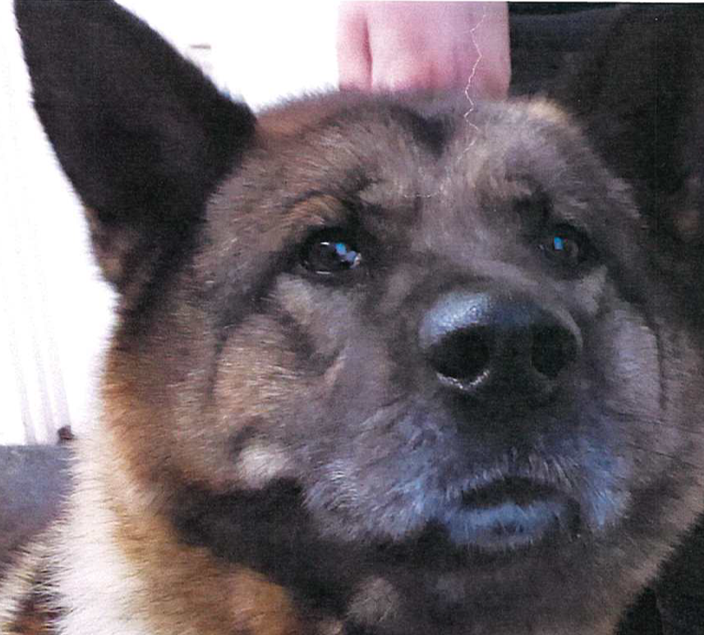