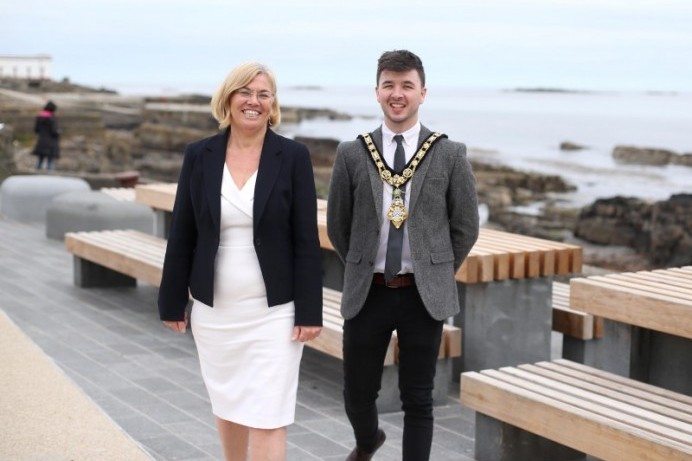 Major improvements to Portrush completed ahead of 148th Open

Ahead of The 148th Open in Portrush a series of improvements to the town centre have completed as part of a £17million regeneration programme.

Works completed include a £6million public realm scheme, a new £5.6million train station and a £500k revitalise scheme to enhance the appearance of local businesses. In addition a number of smaller projects have also completed aimed at improving car parks, creating temporary parking for major events and the purchase of variable messaging signs to improve traffic flow and ease congestion during major events.

The major regeneration programme is led by and funded by the Department for Communities (DfC). Tracy Meharg, DfC Permanent Secretary, said: “I am delighted to see these key elements of the Portrush Regeneration Programme being completed before the 148th Open starts in July. It is important that Portrush is looking its very best as the eyes of the world focus on the town. Over 215,000 spectators will attend the event and an anticipated TV audience of over 600 million will watch the world’s best golfers take part in what is the biggest sporting event ever to be held in Northern Ireland.

"The Department’s investment has really made a difference to the whole feel and appearance of the town. All of these improvements have led to a brighter, more vibrant, better connected, safer Portrush that will serve the many visitors and residents who use the town for years to come."

The new train station on Eglinton Street was delivered by Translink, with DfC providing funding of £4.6million and the Department for Infrastructure (DfI) providing over £900,000. The state of the art facility was finished ahead of schedule, in what was a very challenging timescale, and has transformed this part of the town, creating a strong sense of arrival to one of Northern Ireland’s top resorts.

Chris Conway, Chief Executive of Translink, said: “This is an exciting time for Portrush; this newly redeveloped train station with its modern contemporary feel will help to rejuvenate the area and be an important gateway to the North Coast. As we get ready to welcome thousands of visitors to the town this summer for The 148th Open, the new station will form a key part of our travel plans to get golf fans to this high profile event.

"I also want to thank everybody, including local primary schools and community bodies, who have contributed to our time capsule, which we’re burying on-site at the station – the importance of this year’s historic events in Portrush will certainly be apparent to the citizens of 2069, when the time capsule is unearthed. Well done to all involved."

The public realm scheme has transformed Portrush town centre, with high-quality granite materials used throughout the town.  New lighting columns and street furniture have also been installed, along with granite plaques mapping out a Heritage Trail that has been developed by the Portrush Heritage Group.

In addition to the public realm scheme, a £500k revitalise scheme was rolled out to 118 business premises in the town. Those participating enjoyed funding of up to £5,000 to make improvements to their premises, with new signage, shop-fronts and painting.

The Mayor of Causeway Coast and Glens Borough Council Councillor Sean Bateson said: “This regeneration programme has created a new era for Portrush by transforming the streetscape and built environment. The positive improvements to the town’s appearance and infrastructure are befitting of Portrush’s position as a high quality visitor destination and we are very proud of what the programme has achieved.”

“This regeneration work will allow the resort to reach its full potential as we prepare to welcome The 148th Open and beyond. We are grateful to the local community and businesses for their co-operation throughout the process and collectively we look forward to capitalising on the legacy of this programme for years to come.”

Other work being progressed as part of the Portrush Regeneration Programme includes an Urban Development Grant (UDG) scheme which helps fund developers to bring derelict and vacant properties back into economic use. UDG has been identified as being crucial to the town’s long-term regeneration and will continue after The 148th Open, Royal Portrush. The first property to complete with the help of UDG is at Dunluce Avenue. It has converted a vacant site into three commercial units and 13 apartments. This scheme will lever in almost £2million of private sector investment and create an estimated 15 full-time and 14 part-time jobs. Further schemes are in the pipeline and will deliver similar economic benefits.

Tracy Meharg added: “Whilst the immediate focus is on preparations for The 148th Open, there is more to come. The Portrush Regeneration Programme is also about putting Portrush in a position to be able to maximise the economic benefits that the legacy of event will present. The Urban Development Grant scheme is a great example of that by offering grant-funding to bring derelict and under-used properties back into economic use, creating jobs, growing the economy and encouraging private sector investment.”

In closing, Tracy Meharg said: “What has been achieved is incredible. This was a very ambitious programme. I am delighted with what has been delivered and I would like to thank everyone involved for their hard work to ensure the major elements of the Programme were completed on time and before The 148th Open.” 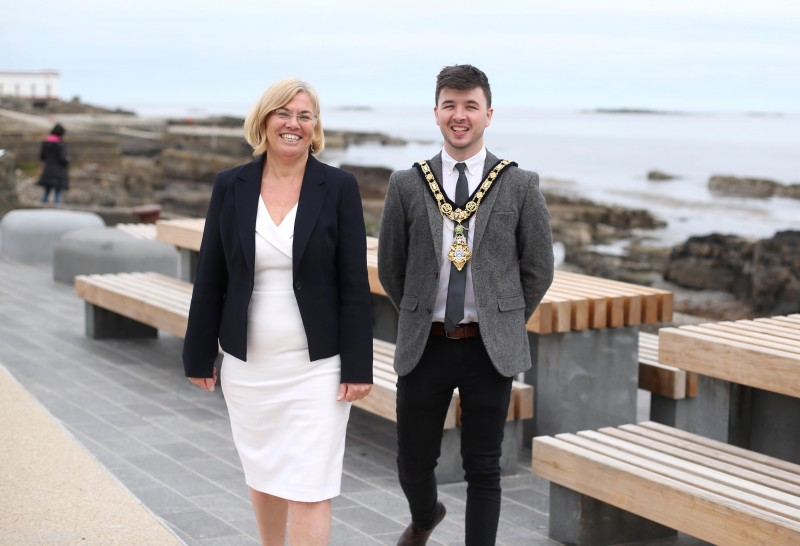 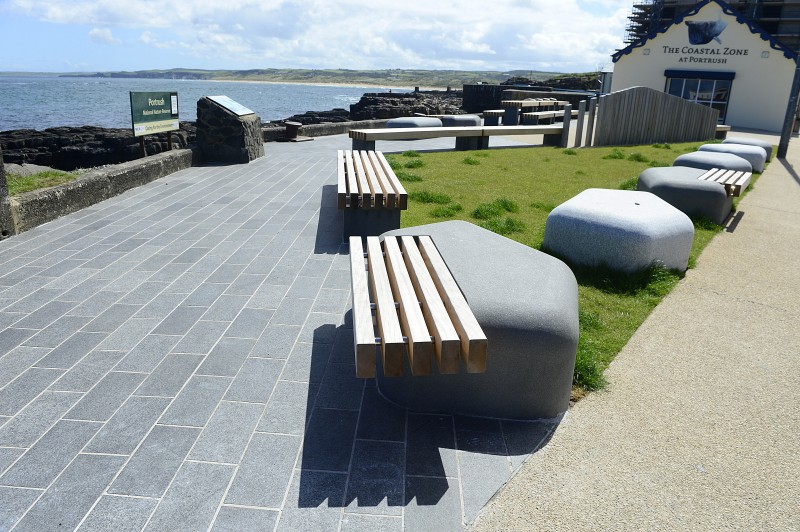 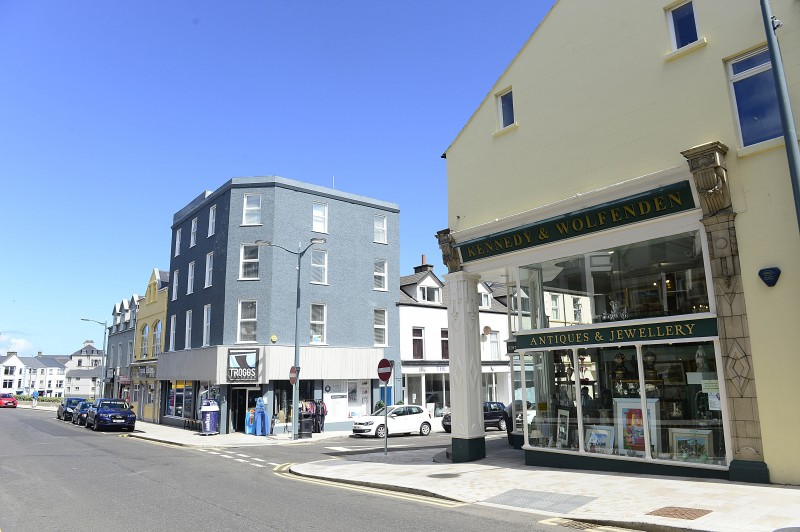 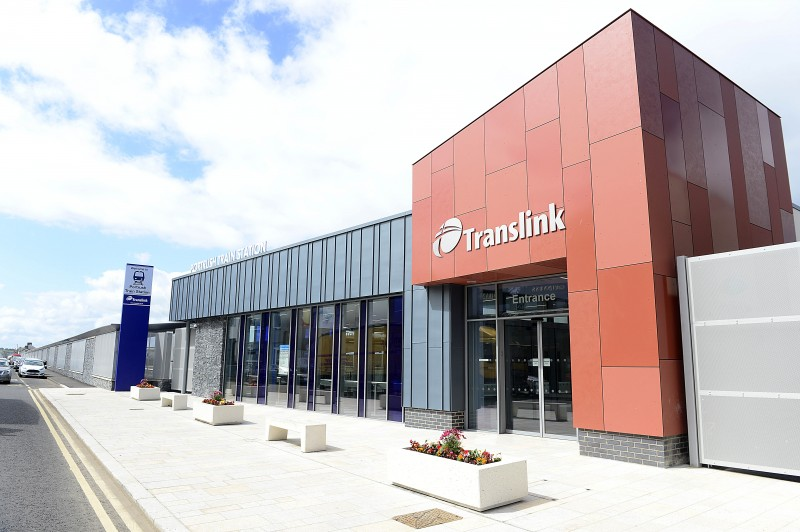 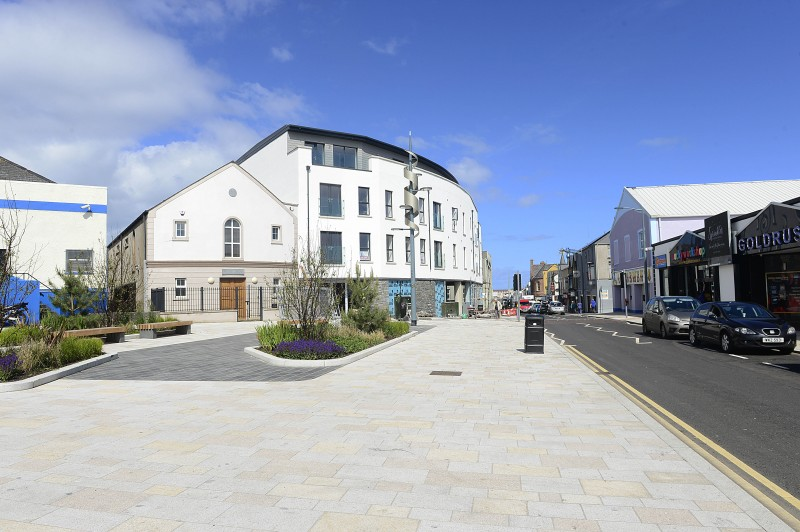