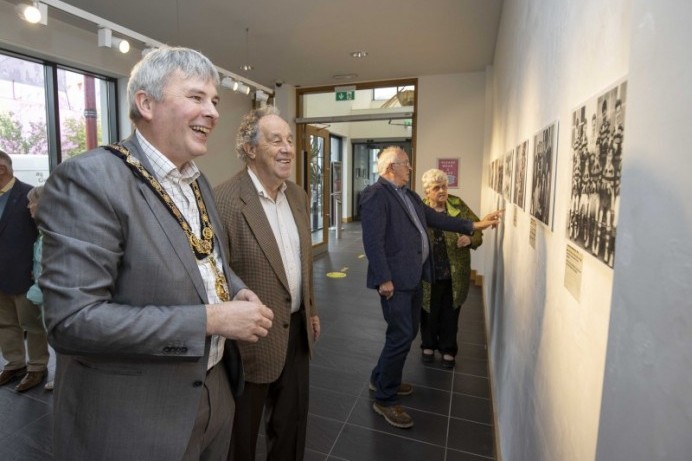 ‘Limavady and the Roe Valley - Captured On Camera’, features a lifetime’s collection of fascinating local images as well as a selection on loan to Coleraine Museum from the Coleraine Chronicle & Constitution collection.

Among the first to view the collection was the Mayor of Causeway Coast and Glens Borough Council, Councillor Richard Holmes. He said: “I have a great interest in old black and white photographs, so I greatly enjoyed my visit to the exhibition which provides a fascinating insight into the history of Limavady and the Roe Valley in the later 19th to 20th centuries, with a focus on sports, social and school groups, alongside characters from the past and farming heritage.

“Photographs like this are such an important link to our past and I was particularly delighted to see 100-year-old Dorothy Cunningham, who I presented with a centenary coin recently, included in an image of a Myroe WI musical performance dating back to 1965.”

The new exhibition comes in advance of Nelson’s forthcoming book, which shares its name with the exhibition, and features some of the images on display at the Arts Centre. The first three volumes of his local photographs and poems have already raised £12,000 for charities thanks to the generosity of local businesses and the public, and all proceeds from this fourth volume will go towards supporting Coleraine & District Samaritans and The Northern Ireland Children’s Hospice.

The free exhibition will continue until January 15th 2022.

Alongside this, a new Museum Services exhibition space is now open at the Arts Centre, featuring a timeline of key dates in Limavady’s history.

An enlarged aerial photograph of the town from 1955 is on display in the space, alongside past images of shops in the town as well as items from the Limavady & Green Lane Museum collections. It’s also being used to display the NI100 Famous Sons and Daughters banners.

This space is available on request for community displays and has already featured the ‘Brighter Days Ahead’ textile display. For further information, please contact Roe Valley Arts and Cultural Centre on 028 7776 0650 or email cms@causewaycoastandglens.gov.uk. 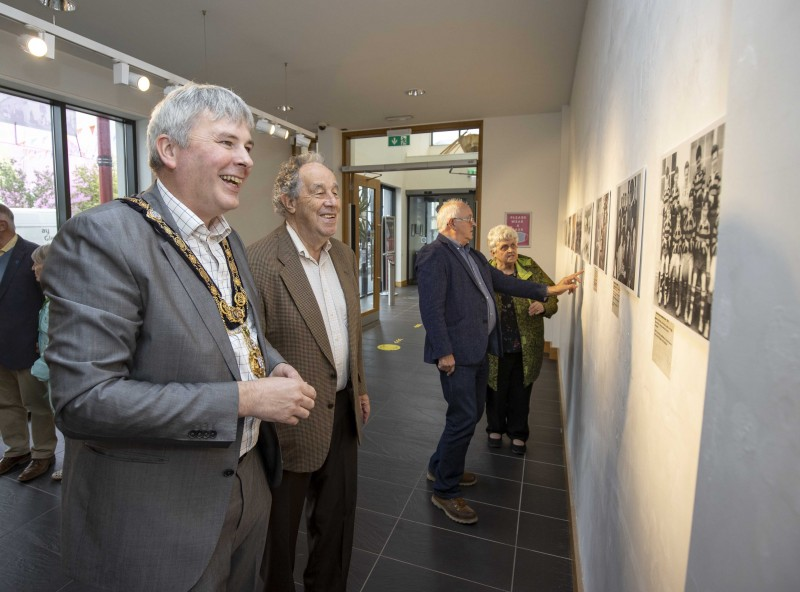 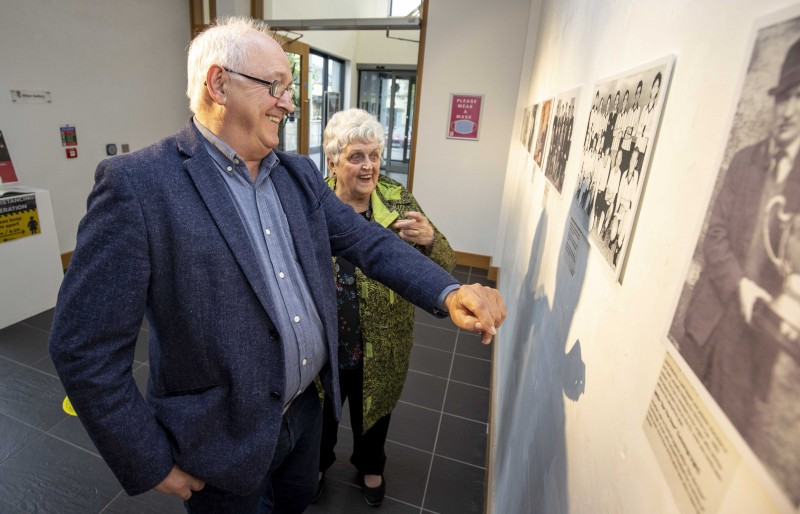 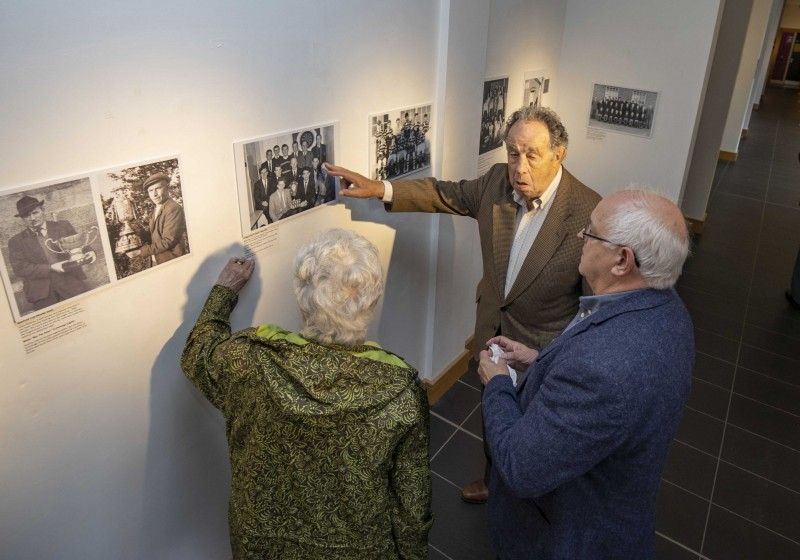 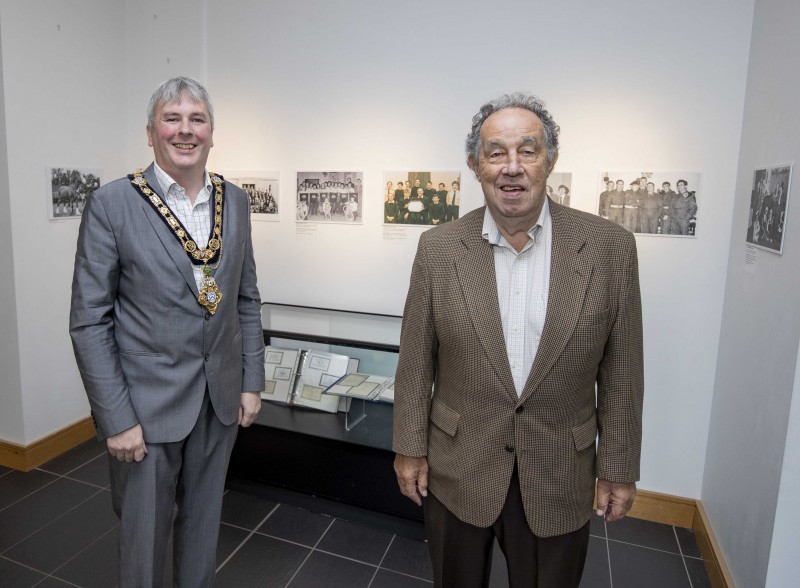 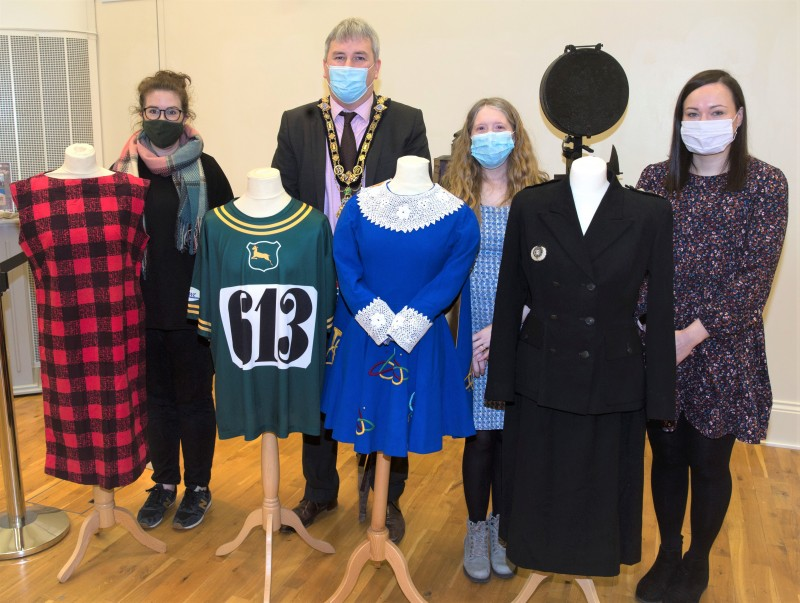 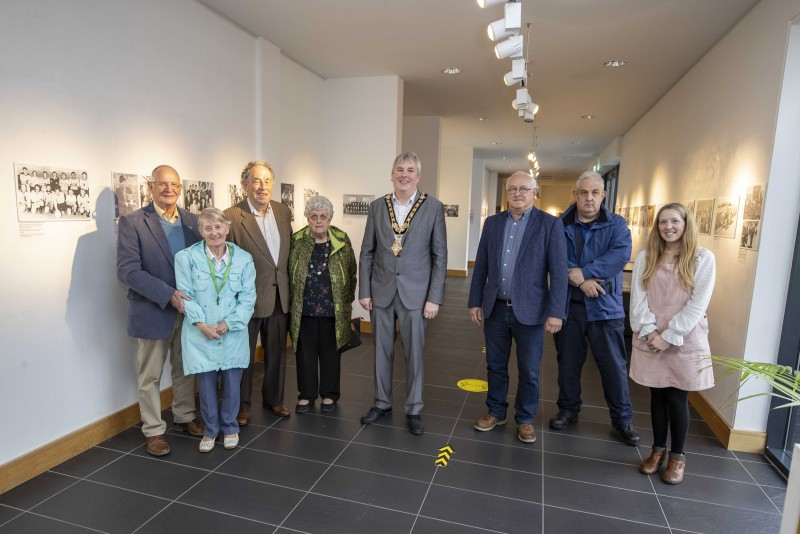 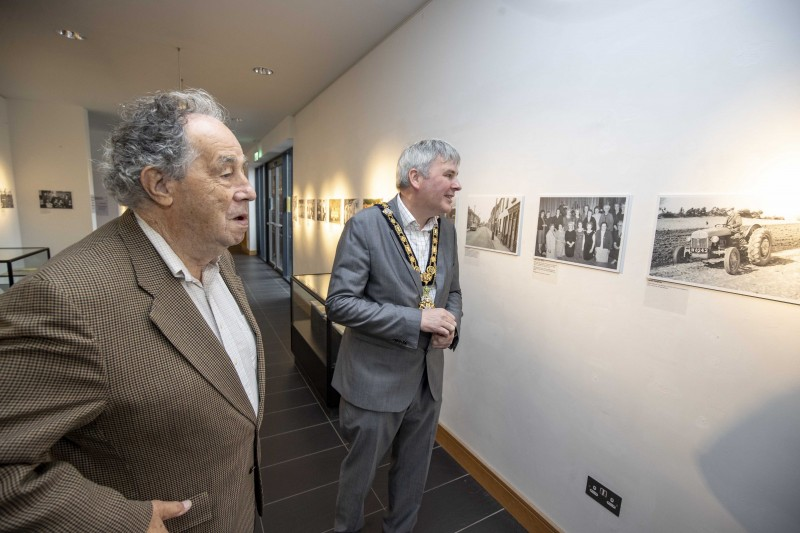 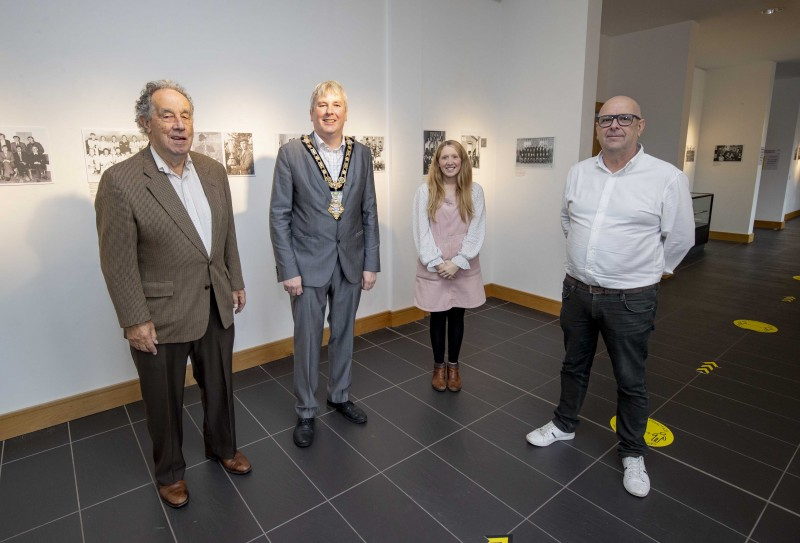 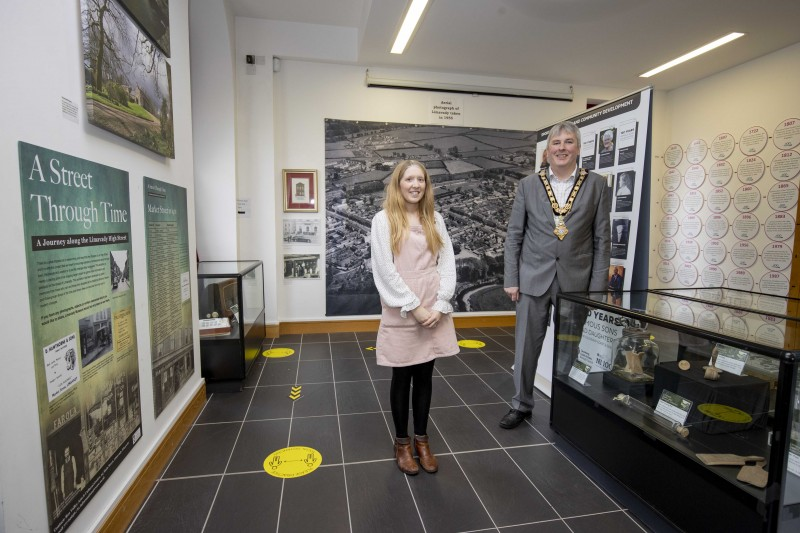