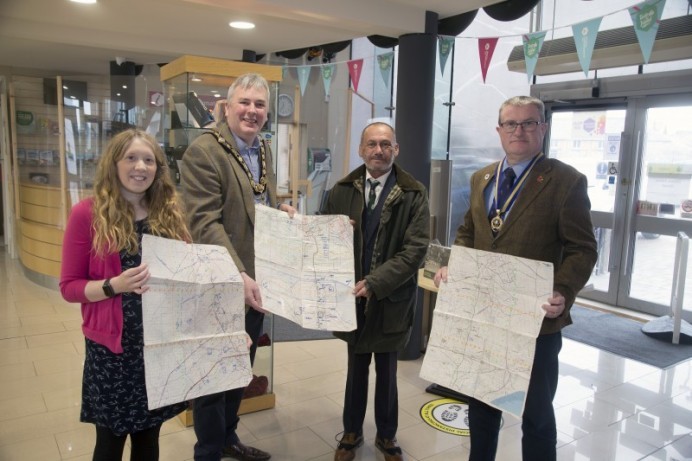 A collection of maps from the Iraq war have been donated to Ballymoney Museum by local man, Colour Sergeant Stephen Murdock.

A field dressing containing a bullet hole, an injury sustained by Stephen during his time serving with the First Battalion of the Royal Irish Regiment Battle Group, was also included with the donation.

Serving in Iraq and Kuwait, the Battalion was responsible for securing the oil producing facilities in the Rumaylah oil fields and conducted counter-insurgency and humanitarian assistance operations in and around Al Rumaylah.

The Battalion was awarded the Iraq war medal of distinction after returning home in May 2003.

“I would like to thank Stephen for choosing to gift these items to Council’s museums collection, as they help to show how our Borough is often connected to global events. Maps of any kind have always fascinated me, so I was particularly interested in hearing more about these from Stephen and how they were used during his time in Iraq.” 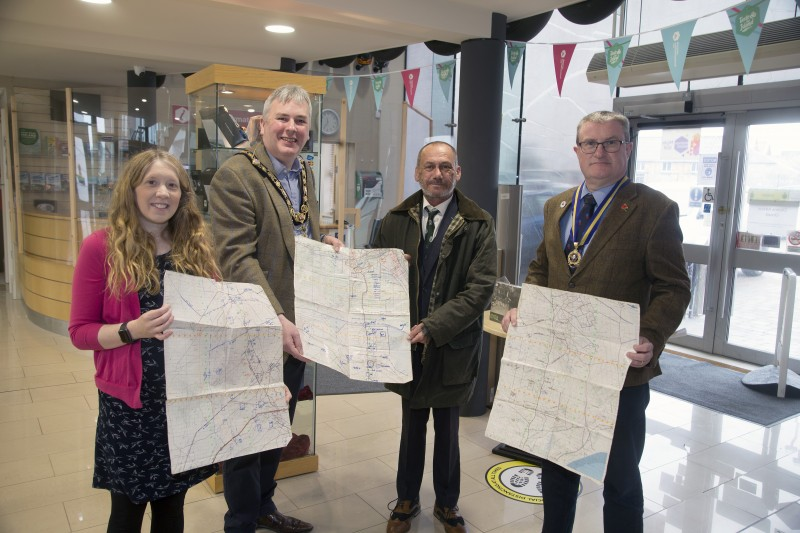 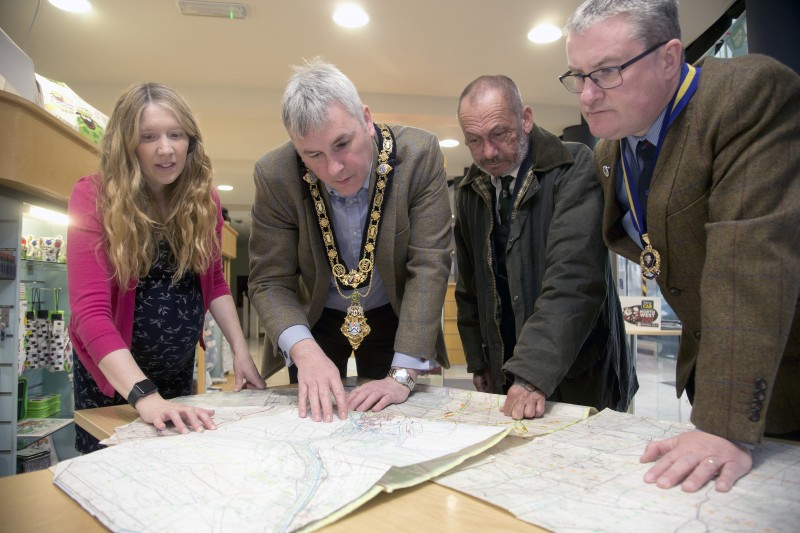