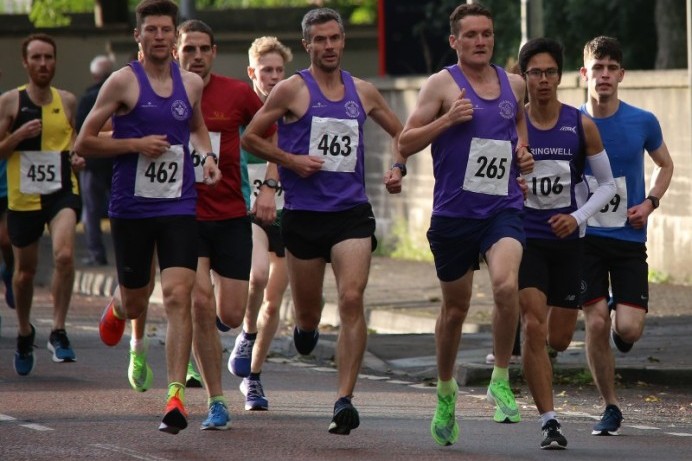 This year’s Edwin May Five Mile Classic attracted 506 entrants, making it the biggest event since it was first held in Coleraine.

The streets through Coleraine were packed with those taking part across a range of categories.

Organised by Causeway Coast and Glens Borough Council, runners left from their starting point at Railway Road at 7.30pm with the race route ending in the town centre.

The Mayor of Causeway Coast and Glens Borough Council, Sean Bateson said: “This is a fantastic annual sporting event in Coleraine and it is great to see its popularity continue to rise with more people taking part every year. I would like to congratulate everyone who participated including those who achieved personal best times and those who ran the race for the first time. My thanks go to Springwell Running Club and Edwin May Nissan for their continued assistance in helping to deliver such a successful occasion for everyone involved.”

The evening finished with a prize-giving ceremony in Coleraine Leisure Centre.

The overall male winner was Craig Simpson in a time of 24:54

The overall female winner was Gemma McDonald in a time of 29:50 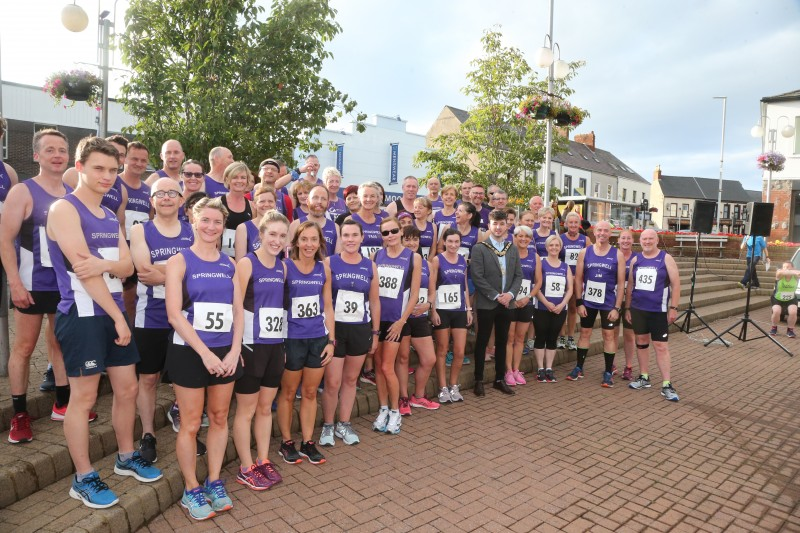 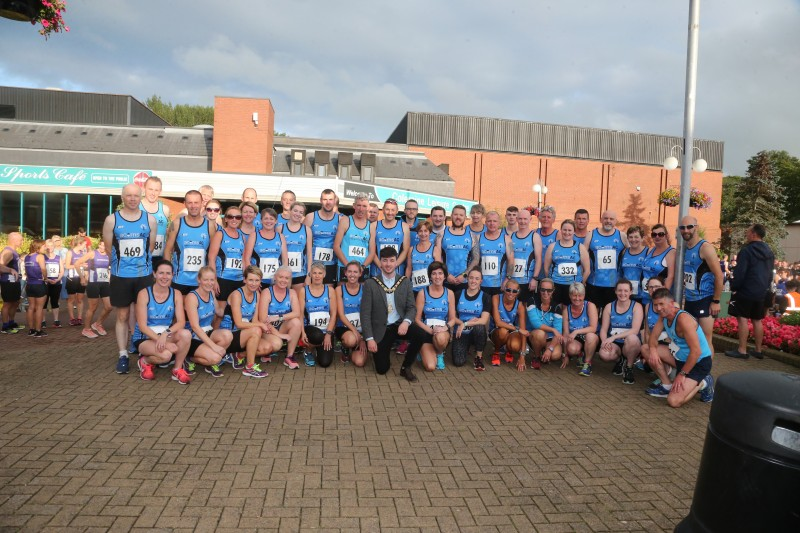 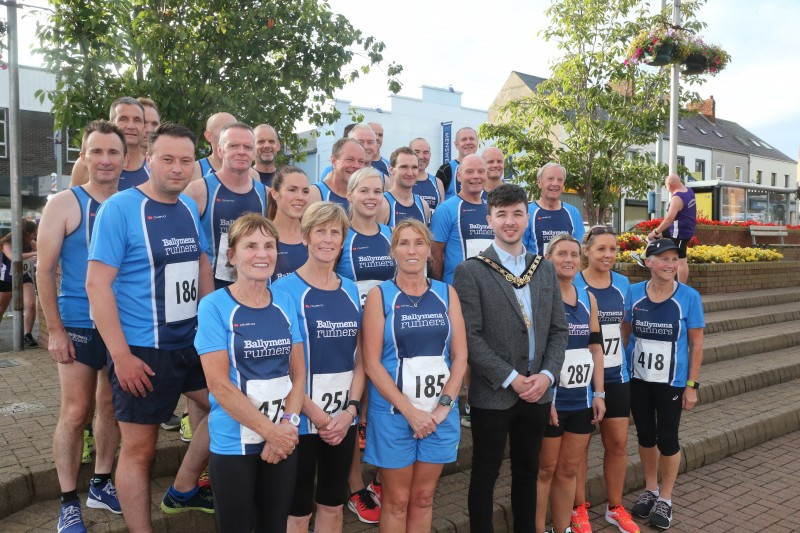 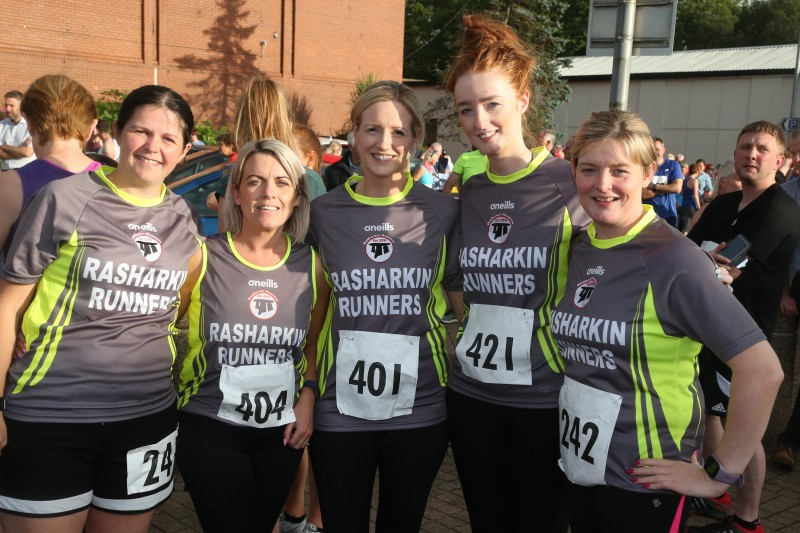 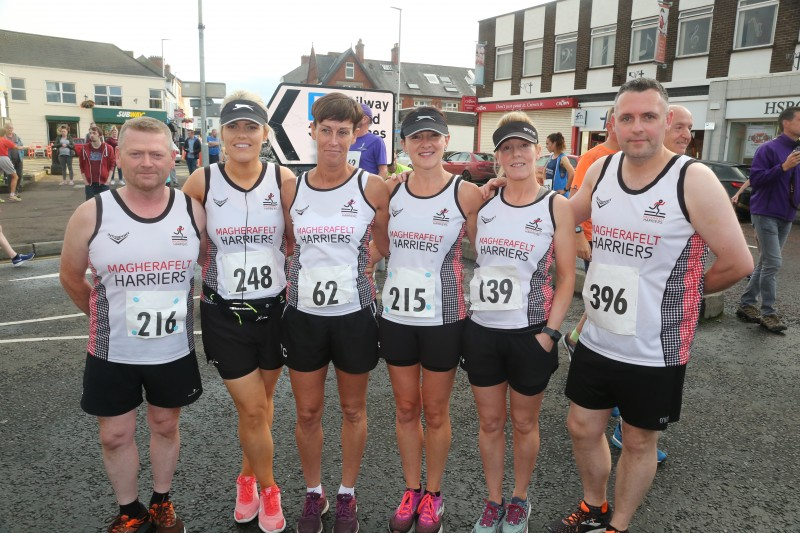 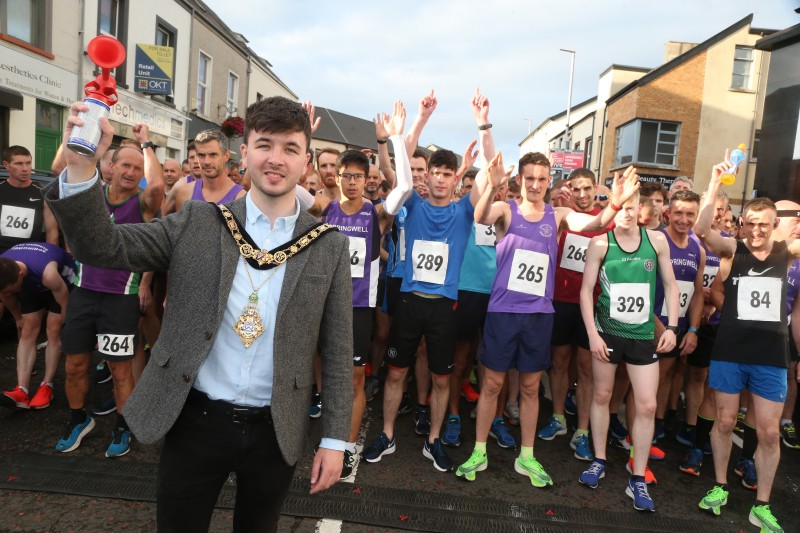 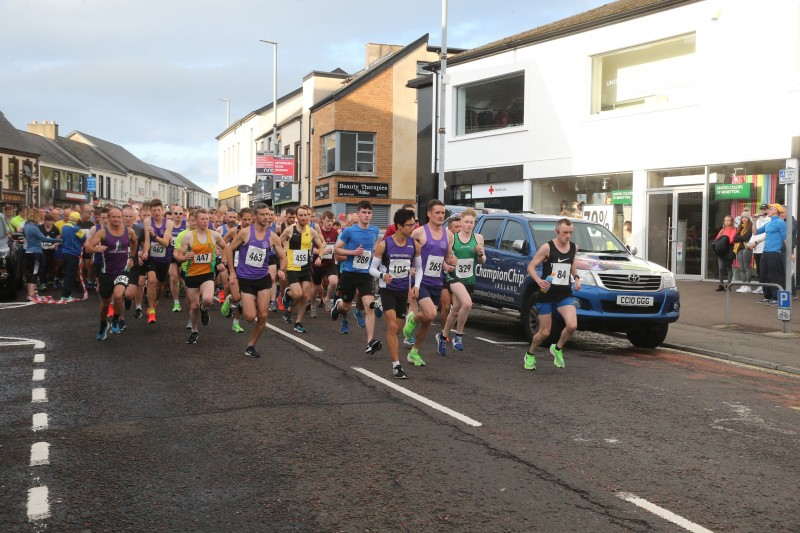 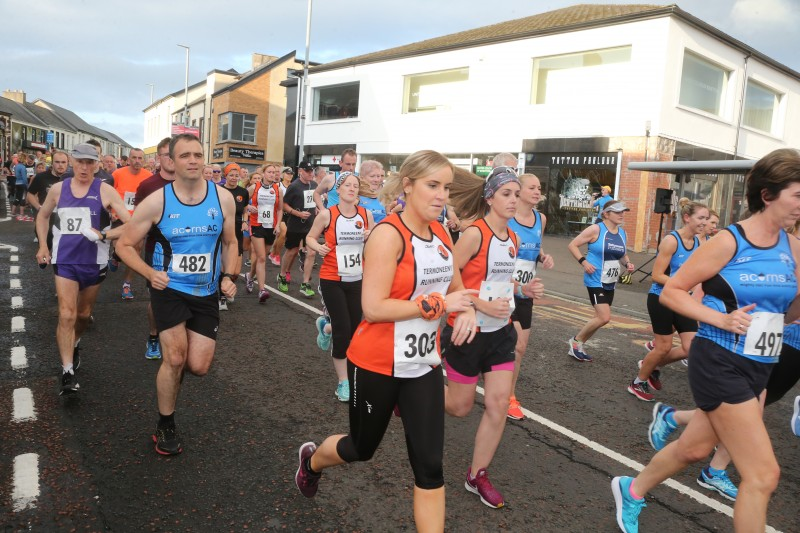 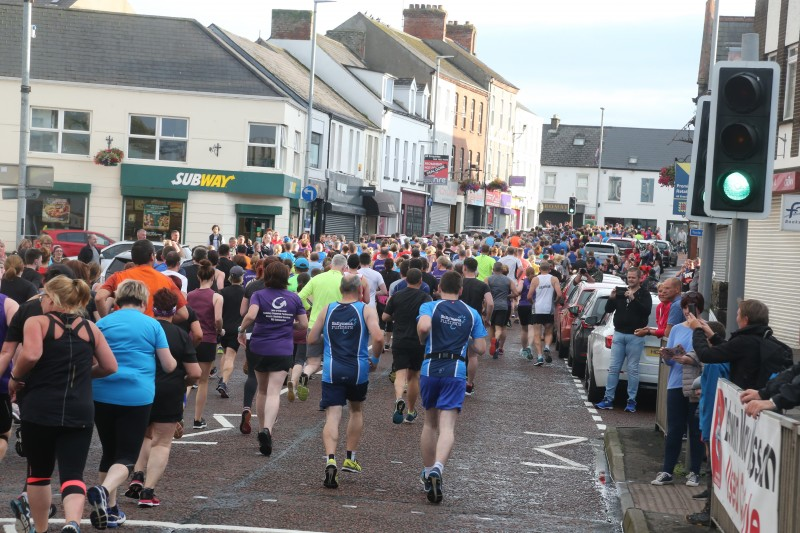 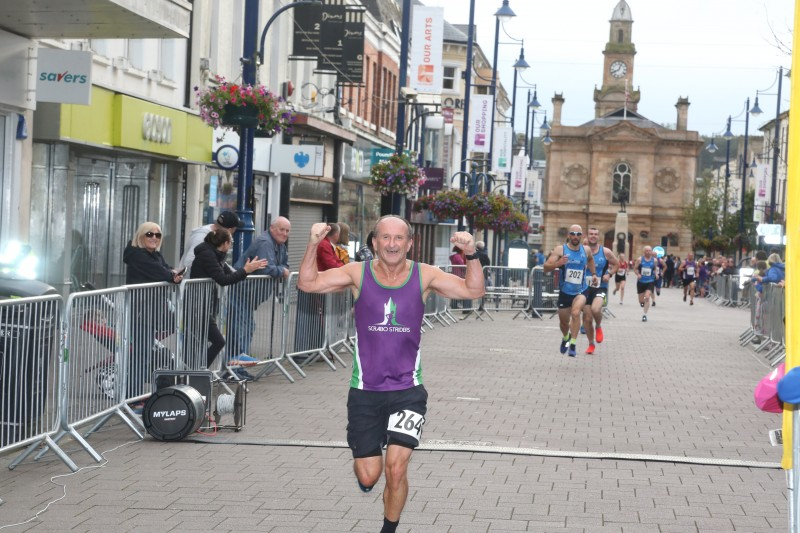