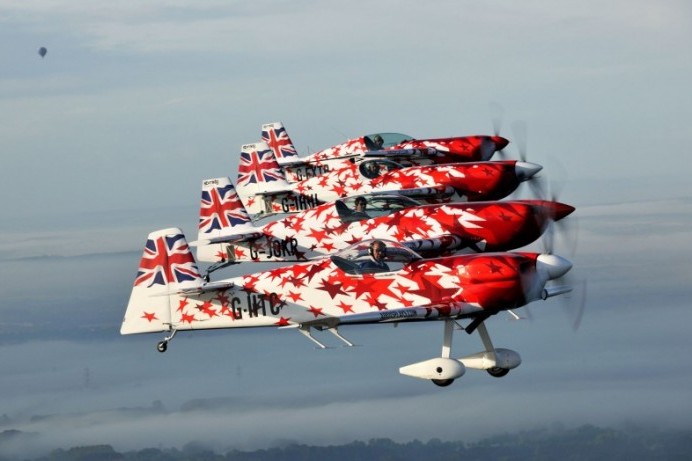 One of the world’s most prolific air show performers has given Air Waves Portrush a first class endorsement.

Mark Jeffries, winner of multiple titles for his aerobatic prowess, made his comments as he prepares to take part in the event with both individual and team performances to look forward to during the annual aviation extravaganza. It returns to the resort for two days of top class entertainment on August 31st and September 1st.

Organised by Causeway Coast and Glens Borough Council, the weekend draws huge visitor numbers to the seaside town with its unrivalled mix of air and land attractions.

While the Red Arrows won’t be on the bill this year as they embark on a landmark tour of America, the flying schedule still guarantees to thrill and delight, with Mark and his Global Stars teammates leading the way.

Looking ahead to their appearance, Mark said: “The unique display setting at Portrush could not be more spectacular and is a favourite amongst pilots in their UK display calendar. So please come and join the Global Stars for an exciting weekend of display flying among the best the UK has to offer.”

Mark will take to the skies with the Global Stars four-ship formation showcasing the best of freestyle flying and gravity defying manoeuvres. Having previously taken part in the Bahrain International Air Show in India, get ready for mirror formation flying, Mark’s incredible solo performance and an unmissable finale featuring a distinct ‘love themed’ smoke trail.

On the ground, visitors can look forward to an extensive range of exhibits headlined by the STEM Village where the worlds of Science, Technology, Engineering and Mathematics come alive in an interactive and engaging way. There’ll also be a showcase of the Destination’s artisan sector at the local food and craft market along with themed areas including a fascinating look back in time with the Ulster Aviation Society.

A not-to-be-missed dusk display will take place in Portstewart on Saturday evening (August 31st).  Introduced a number of years ago, it has proved to be a popular addition to the event and the 2019 display will be the biggest so far. The Global Stars, headed up by Mark and featuring three other former British champions, will light up the skies with an exciting mix of close formation air displays and pyrotechnic magic with their trademark WiFi controlled smoke.

Planning is well under way and you can keep up to date with the very latest news including upcoming announcements on hospitality packages by following our social media pages on Facebook and Twitter or go to www.airwavesportrush.co.uk

We look forward to welcoming you to Portrush for one of the area’s most anticipated annual events. Air Waves Portrush is brought to you by Causeway Coast and Glens Borough Council with support from Tourism NI. 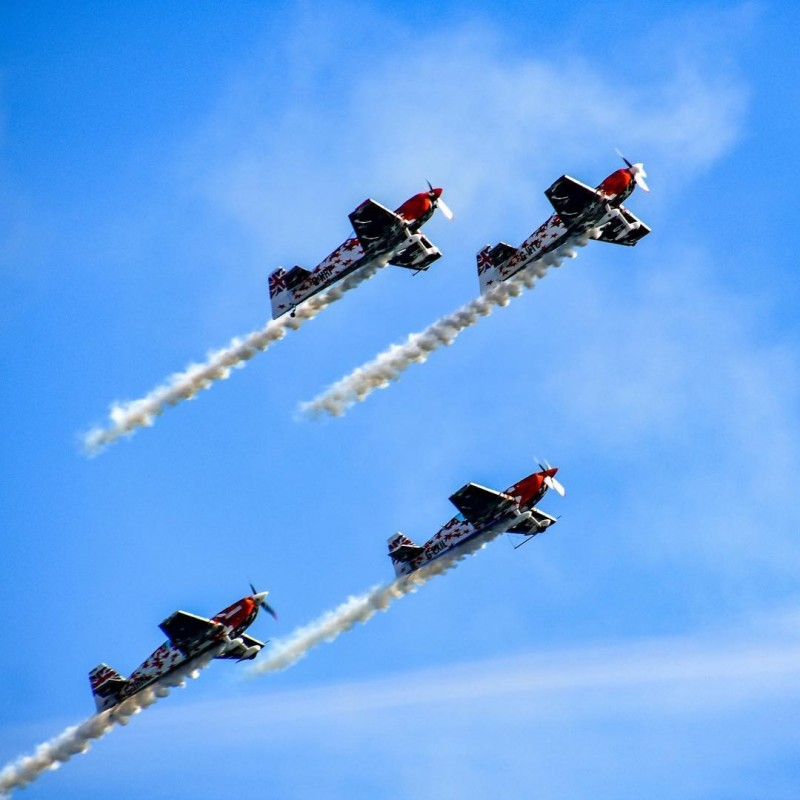 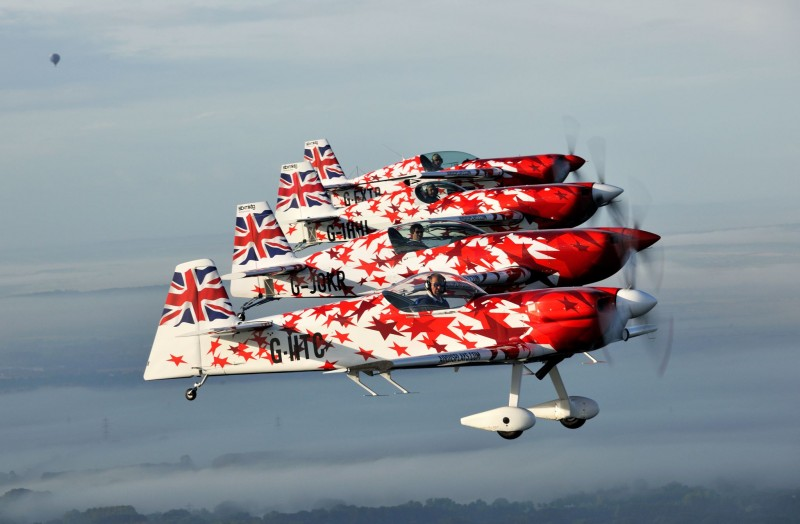 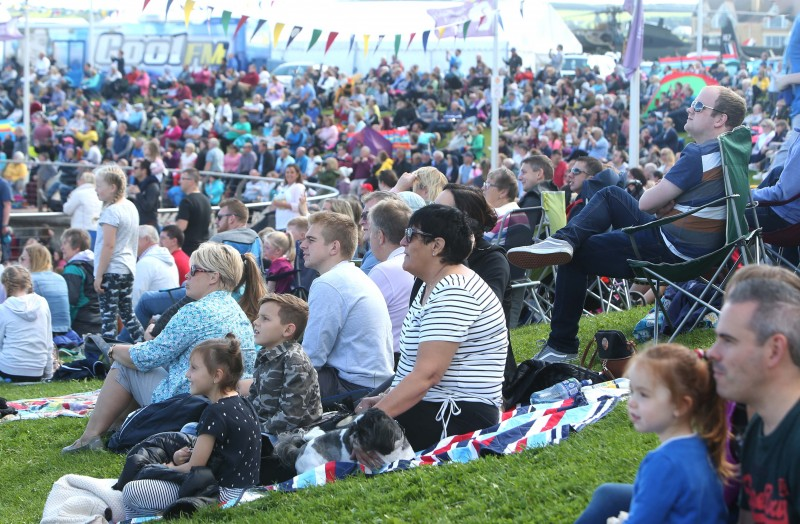