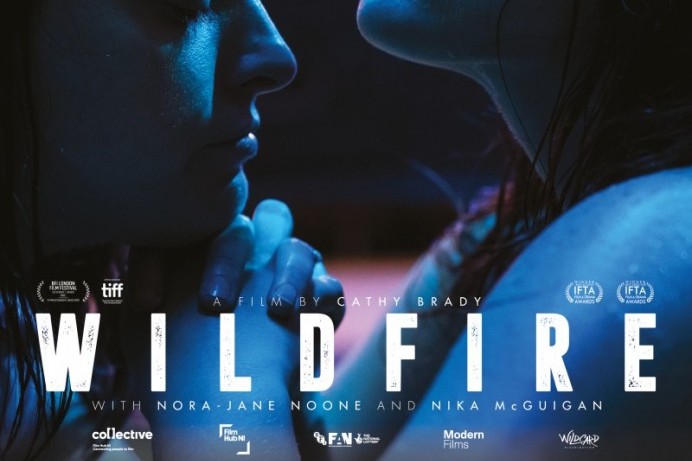 Wildfire is the story of Kelly and Lauren, two inseparable sisters whose lives are shattered by the mysterious death of their mother in the fractious border town where they grew up.  When Kelly, who has been missing, returns home, the intense bond with her sister is re-ignited and together they unearth their mother’s past, but uncovered secrets and resentments which have been buried deep threaten to overwhelm them.

Nora-Jane Noone and the late Nika McGuigan co-star as the two sisters alongside Kate Dickie, Martin McCann and Helen Behan.

Newry-born Cathy Brady recently won the prestigious BIFA Debut Screenwriter Award for Wildfire and also the IFTA for Best Director. She says: “I am absolutely delighted that audiences throughout Northern Ireland are getting the chance to see Wildfire as part of this Film Hub NI Tour. It feels like it’s a homecoming as the story is set here and I can’t wait to see how local audiences connect to these characters and their stories. The lead performances of Nika and Nora are remarkable and made to be seen on the big screen. We were all deeply shocked and saddened when Nika tragically died while we were post producing Wildfire. To have known Nika and be known by her is one of the greatest gifts I’ve had in my life.”

Sara Gunn-Smith, Marketing and Audiences Officer for Film Hub NI says: “Wildfire is a spectacular film which has received critical acclaim since its premiere at the Toronto International Film Festival, with prestigious awards for both Cathy as screenwriter from the BIFA, and Nika from the IFTA posthumously for Best Actress. Given the impact Covid has had on cinemas in recent times it is wonderful that we can give Northern Ireland audiences the opportunity to view this amazing film now and celebrate our incredible local cast and crew.” 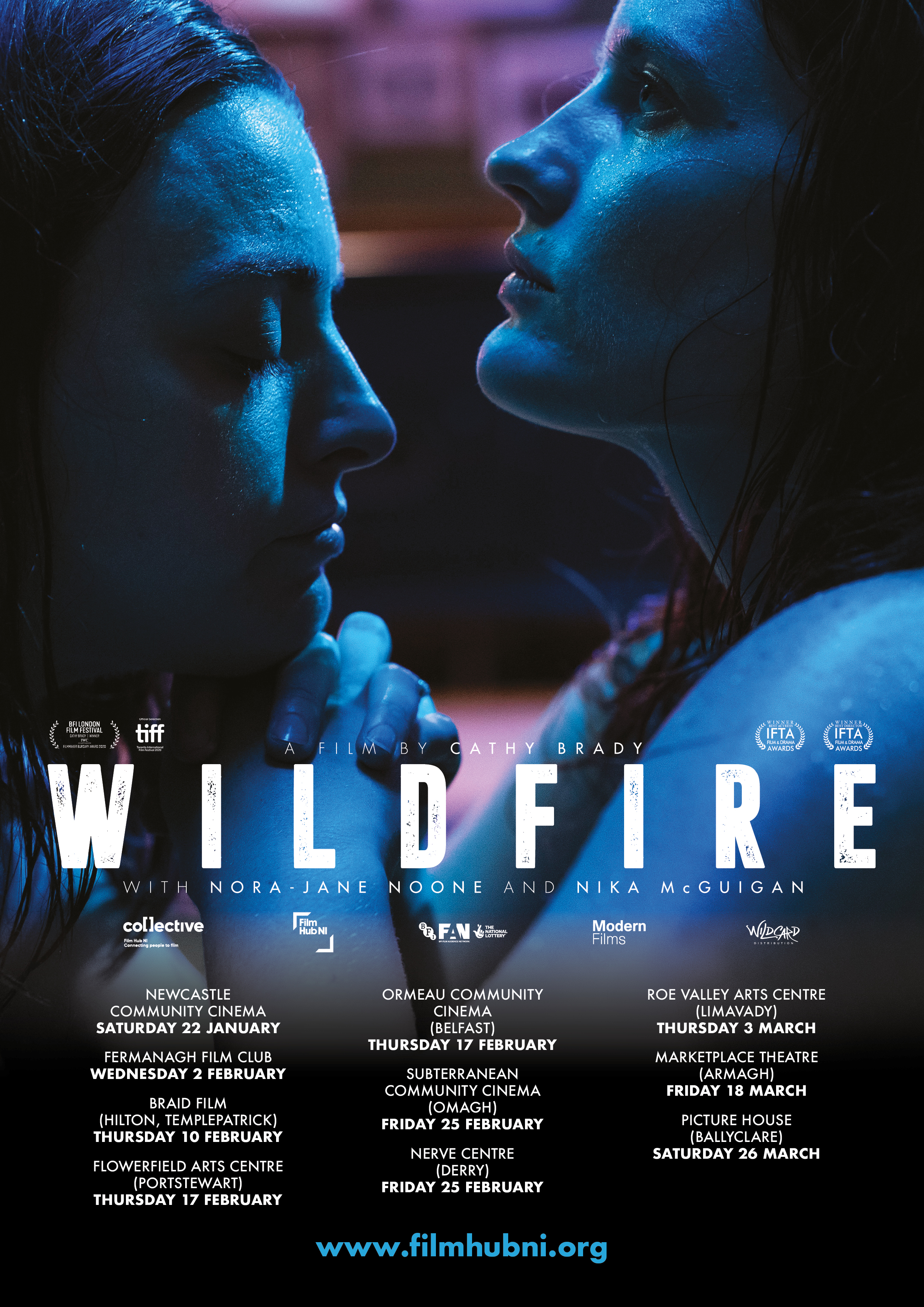