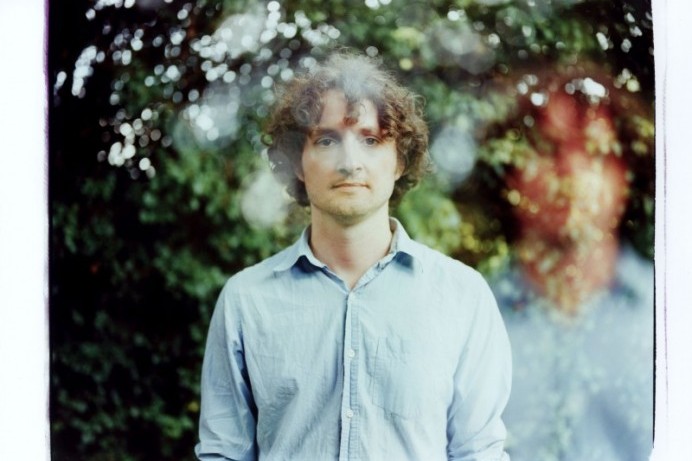 Flowerfield Arts Centre is celebrating the return of live indoor music by giving away free tickets to a special performance by American folk artist Sam Amidon.

The gig in Portstewart on Sunday 6th March at 3pm is one of only two dates the artist will perform in Northern Ireland as part of his 2022 tour, which takes in venues across the USA and Europe so it’s an exciting opportunity for local music lovers.

Lucky winners will be selected at random on Monday 14th February 2022 to receive a pair of tickets – a perfect gift for Valentine’s Day and an opportunity for the Arts Centre to show its appreciation to its supporters.

A singer, fiddler, banjo player and guitarist originally hailing from Vermont in the US, Sam has released six solo albums on the Nonesuch and Bedroom Community labels, most recently 2017’s The Following Mountain.

His material often consists of adventurous reworkings of traditional American ballads, hymns, and work songs, with the New York Times writing that he, ‘transforms all of the songs, changing their colours and loading them with trapdoors’.

The albums have been deeply collaborative in nature, inviting contributions from musicians such as composer Nico Muhly, guitarist Bill Frisell, and trumpeter Kenny Wheeler.

Sam has also recorded or performed as a guest artist with musicians such as Bon Iver, Emmylou Harris, Tune-Yards, Pekka Kuusisto, and his wife Beth Orton. He has also appeared as a soloist performing with ensembles such as the Kronos Quartet, the Australian Chamber Orchestra, and the Aurora Orchestra, among others.

The son of Peter Amidon and Mary Alice Amidon, both well-established folk musicians who raised him on a diet of old Irish and Appalachian folk, Sam has released a string of acclaimed albums, ranging in theme from interpretations of traditional Irish fiddle pieces to old-time melodies and tales from traditional American folk history.

His albums draw on old work songs, ballads, hymns, and other sonic artefacts from the past, reimagining them in bold, creative new ways to breathe new life into them and recontextualising them alongside original compositions.

To be in with the opportunity to be on the guestlist for this one-off gig please register your details at www.flowerfield.org. 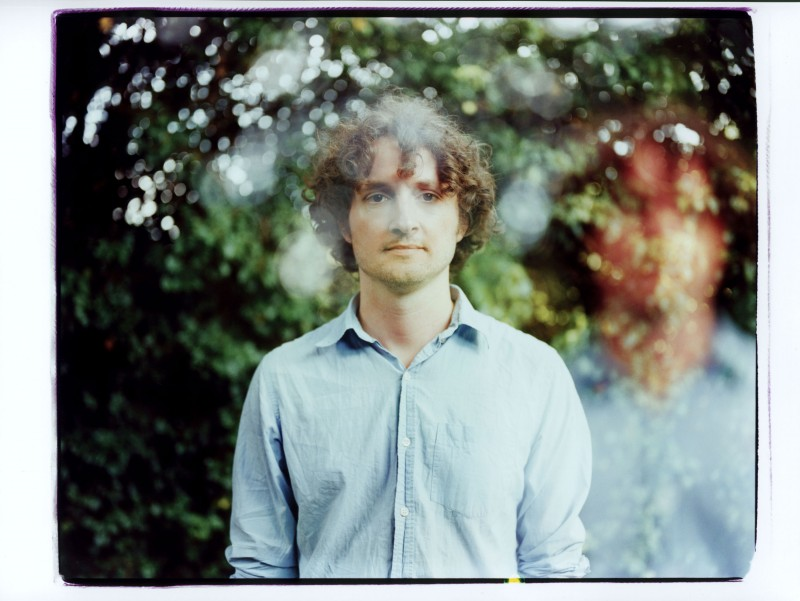