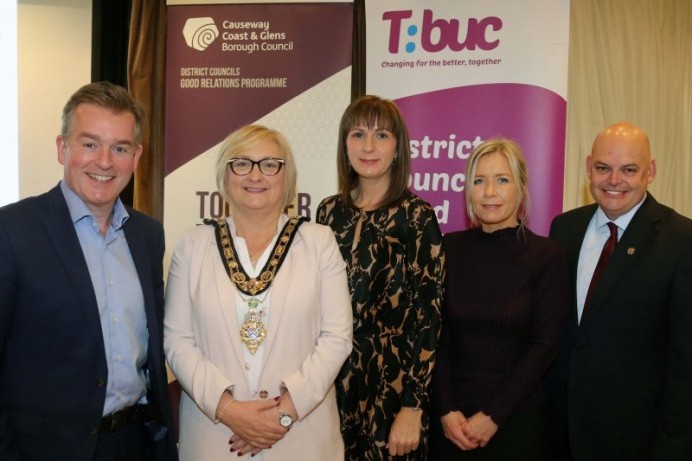 Organised by Causeway Coast and Glens Borough Council, ‘Let’s Talk’ took place on Tuesday 9th October in The Lodge Hotel, Coleraine. It provided local pupils with an opportunity to become more aware of their elected representatives and ask questions on issues important to them.

The annual initiative was facilitated by Mark Carruthers from the BBC and Peter Osborne from Rubicon.

The Mayor of Causeway Coast and Glens Borough Council, Councillor Brenda Chivers who participated in the event said: “Let’s Talk offers an open and informal environment for politicians and young people to come together in a way that encourages debate and thought provoking questions. Young participants can put Councillors on the spot, while we benefit from meeting the voters of the future and get a sense of the issues that are affecting them. We want our young people to know that their voice matters and that they can make a real difference in their communities I would like to thank all those elected members and school children who took part in this event.”

Mark Carruthers, who has been facilitating the event since it started many years ago, added, “I’m delighted that the Let’s Talk event has become such a fixture in the Council’s calendar and year after year it’s great to see an ever-increasing number of schools taking part, and to witness the young people engaging with their public representatives so enthusiastically. Politicians the world over are well-practised at trying to dodge awkward questions from journalists – but it’s impossible to avoid answering questions from young people who are, of course, the voters of tomorrow. It’s always a very positive engagement and I think pupils, politicians and teachers leave with new perspectives and opinions on a wide range of subjects.”

Patricia Harkin, Good Relations Manager, Causeway Coast and Glens Borough Council, said: “As always, we had a wide range of political opinion in the room at this year’s Let’s Talk event, with good cross party representation and pupils sharing their views by voting anonymously with their digital handsets.  This event is great fun but also provides an important opportunity for young people to consider which party can best represent their needs.”

One pupil said “I found this event helped me understand more about the different parties, the problems we are facing, and how they may be resolved.”

This project has received financial support from The Executive Office. For further information, contact Joy Wisener at Council’s Coleraine office by telephoning 028 7034 7034. 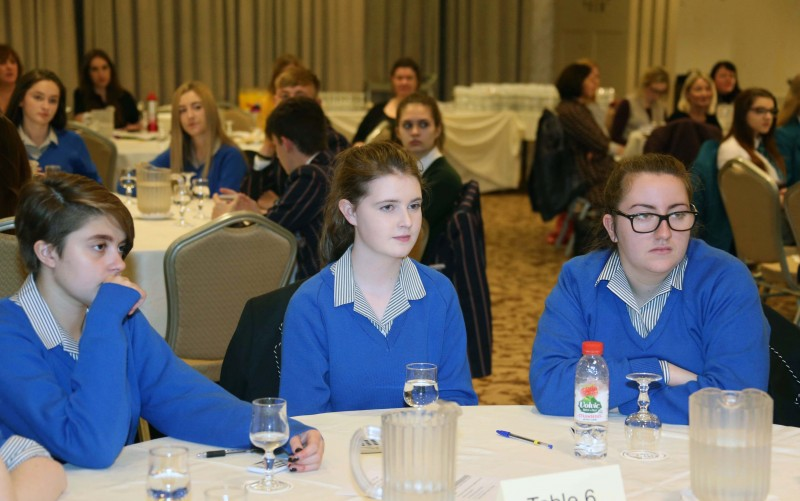 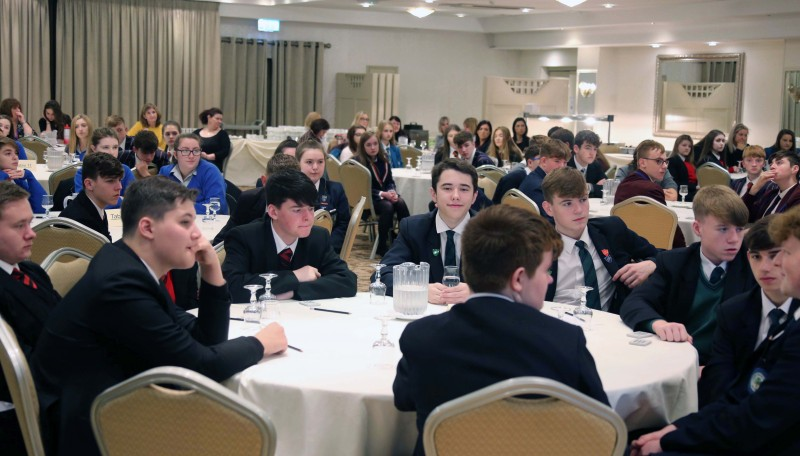 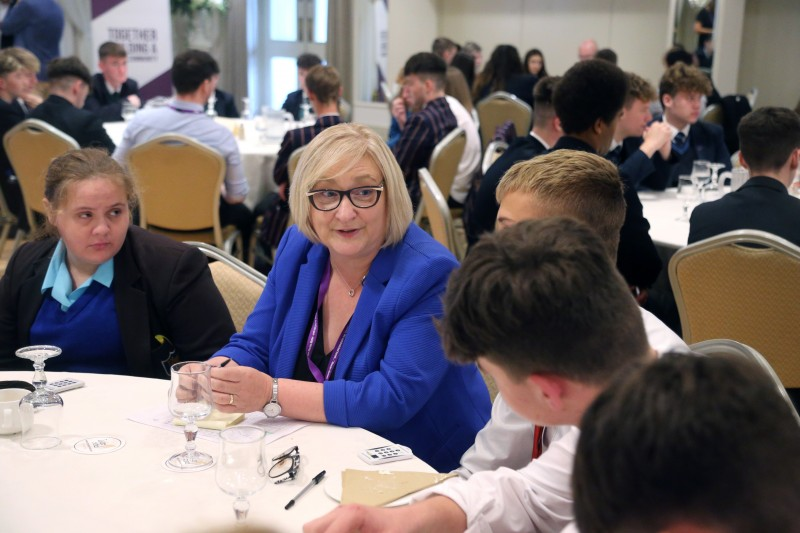 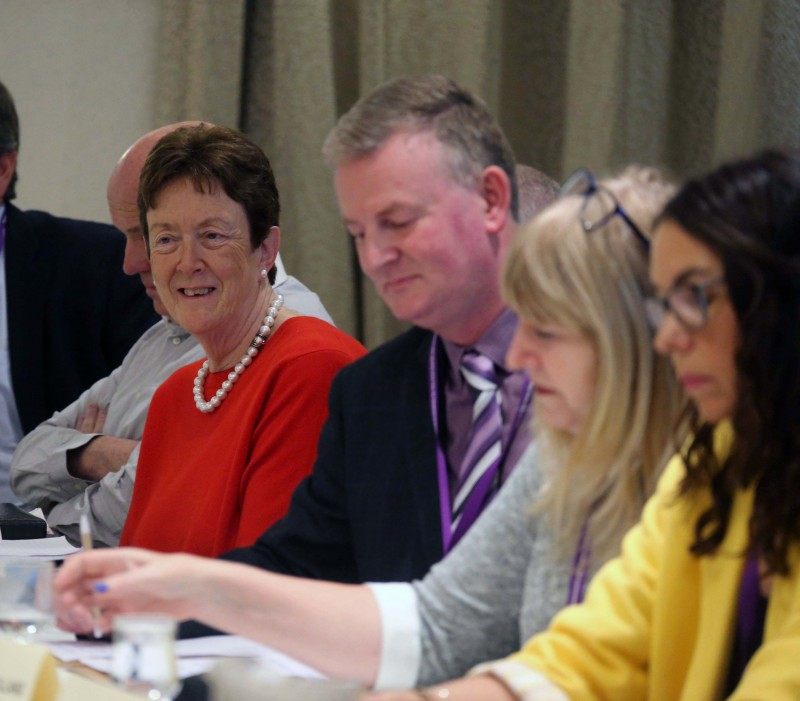 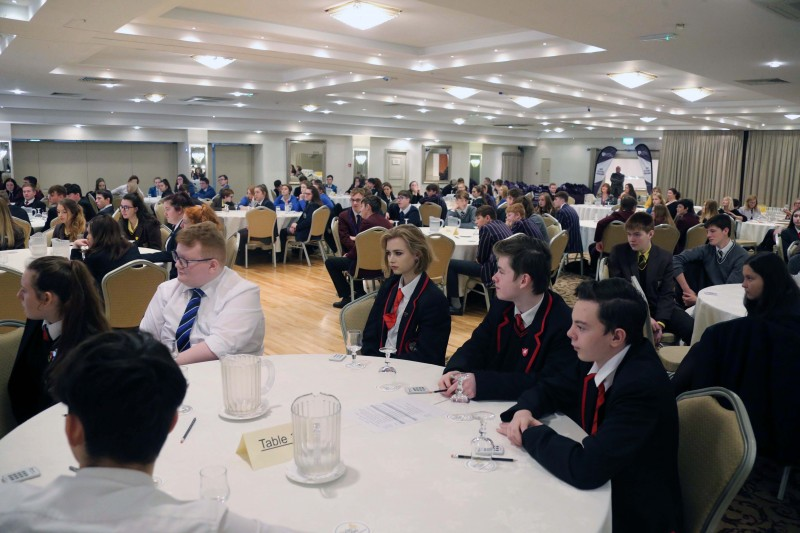 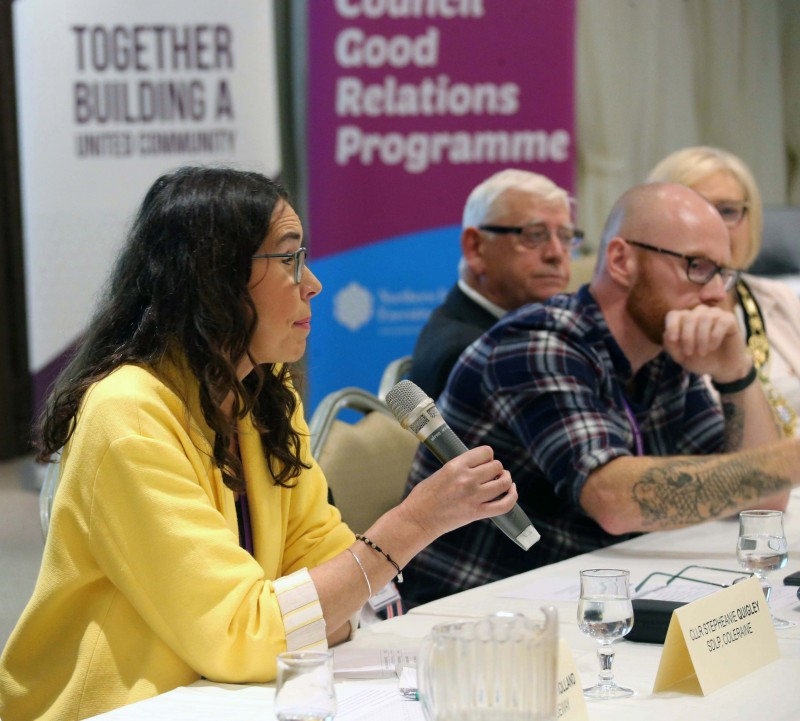 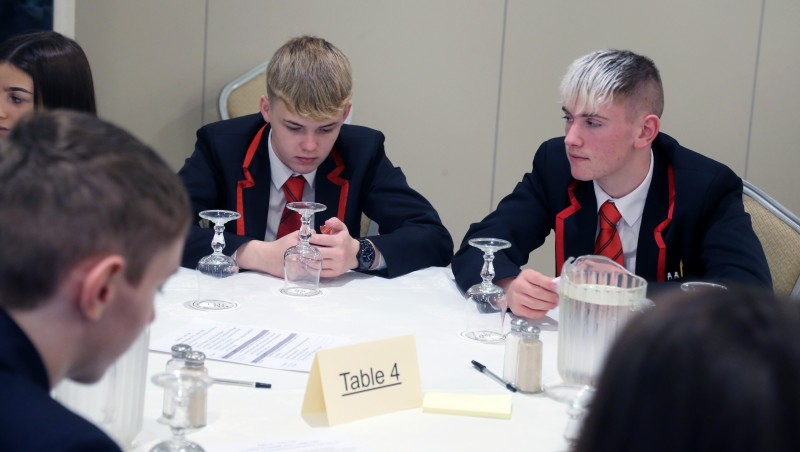