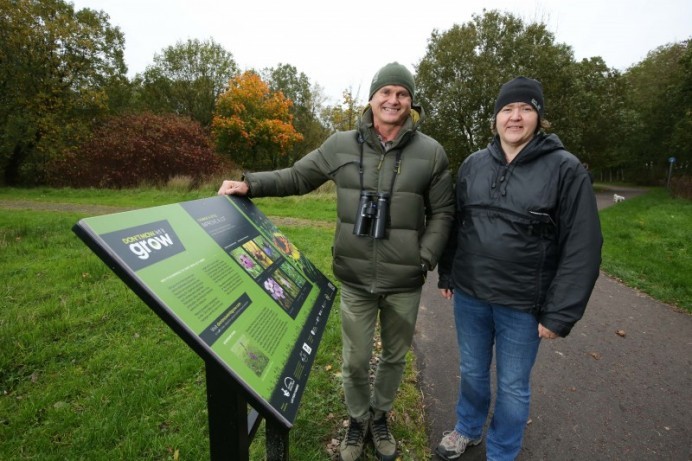 The natural history film maker and BAFTA award winner, was speaking at a celebration event held in the appropriately named Flowerfield Arts Centre in Portstewart, surrounded by local school children, representatives from other Local Councils, environmental and countryside organisations along with volunteer groups.

Addressing the audience, King said, “Congratulations on the changing of mindsetsand terrific successes you have achieved with Don’t Mow, Let It Grow. Reducing the amount of detrimental interference we have on the delicate reliance between native wild flowers and pollinators, can have a massive, tangible impact on our crops and our food chain.”

The three-year pilot project Don’t Mow, Let It Grow is the biggest of its type in Northern Ireland. It is funded by the National Lottery through the Heritage Lottery Fund and 38 grasslands have been managed by the Causeway Coast & Glens Borough Council project, in partnership with the Department for Infrastructure and the Northern Ireland Environment Agency.

The Mayor of Causeway Coast and Glens Borough Council, Councillor BrendaChivers , added, “I am very proud of what the Council team, our partners and localcommunity has achieved. It’s not just the environment which benefits. Managed grasslands can also positively impact tourism, economy and house prices. A key legacy of the three-year project is a management toolkit, which other Councils and land owners can adopt. Partnership has been key to the success of this pilot project and will continue to be vital to nurture biodiversity and the preservation of native wildlife and wildflowers.”

Project Manager Rachel Bain summarised the impact of Don’t Mow, Let It Grow, “Small changes in management of grasslands give big benefits to biodiversity and our ecosystem. Three years of managing these grasslands as hay meadows has exceeded all our expectations and provided much needed sites for our native wild flowers and pollinators.”

Sentiments agreed by all partners including Melina Quinn from the Northern Ireland Environment Agency. "The project has also increased local support year on year, with 90% of public survey respondents, agreeing that green spaces should be managed to benefit both humans and other species. Allowing nature to flourish on publicly owned land is an extremely important and simple choice for our society. This project sets an important precedent for other land owners within the public and private sectors”

Jim McGreevy, Member of the NI Committee of the Heritage Lottery Fund added, We are delighted that Don’t Mow, Let It Grow has achieved fantastic outcomes and wecongratulate the team on all their hard work. The project demonstrated how returning to traditional care of the land can help safeguard the future. As well as being important for biodiversity, the sites looked so beautiful with their rich mix of species and they positively buzzed with life. When we funded this project, we were keen that the team could produce a management technique that others could adopt and we hope that other land managers will look at what this project has achieved and see if they can replicate it on their land. It is thanks to players of the National Lottery that we have been able to invest over £49m into land and biodiversity projects across NI.”

Gary Quinn from the Department for Infrastructure emphasised, “The key word is management. It is not about abandonment of the road verge by the Department to just let everything grow wild. The sites are surveyed and the methodology carefully developed and tested. Different management options including frequency and timing of cutting and lifting are developed for each site to enhance its biodiversity, whilst not compromising road safety. The project has not been about short term cost savings for the Department, but crucially, it is hoped that the lessons learned from the pilot will better inform policy making on the Department’s verge management over the longer term. The project also identified areas with Invasive Alien Species and has worked to ensure they are not spread.”

The easy to use website www.dontmowletitgrow.com is home to everything land managers need to know about the management of public grasslands and improving the fortunes of pollinators.

Many grasslands showed transformations after just one season of mowing and lifting at the correct times. Surveys have shown increased connectivity corridors as well as the presence of rare plants such as a Bee Orchid and Green Figwort and species such as dingy shell moth.

Don’t Mow, Let It Grow also aimed to educate the next generation of environmentalists in the Causeway Coast and Glens Borough and beyond. A pilotschools engagement programme was delivered, with an animated video starring “Bizzy Flo” educating young people about natural grasslands, pollinators and the environment. The programme is available on the website for everyone to use.

The “Don’t Mow, Let It Grow” message is simple. Small changes in management of grasslands, give large benefits to biodiversity and ecosystem services.

That helps all of us. 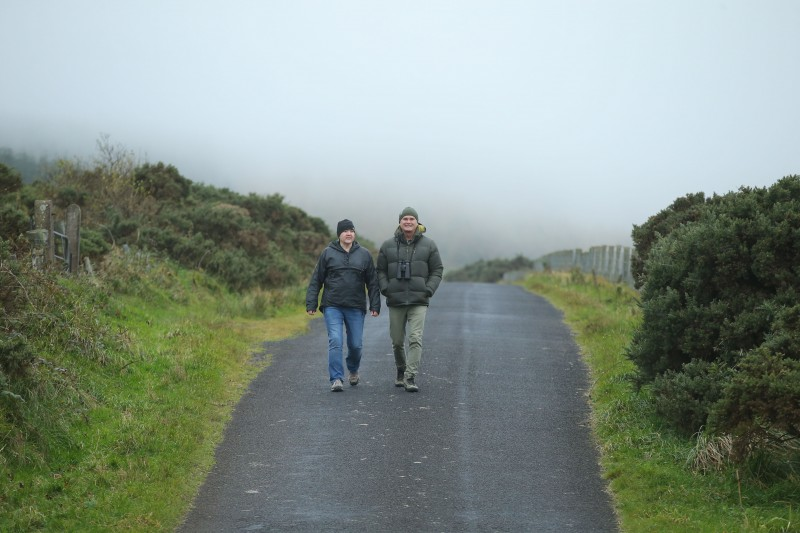 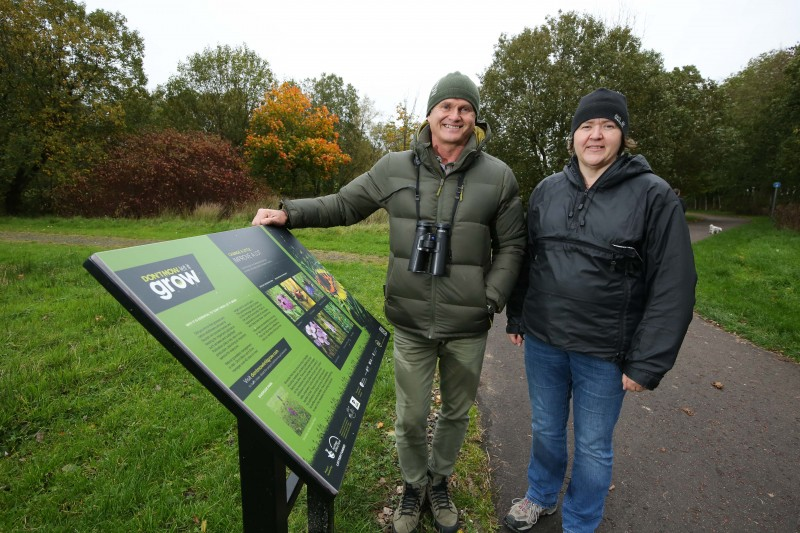 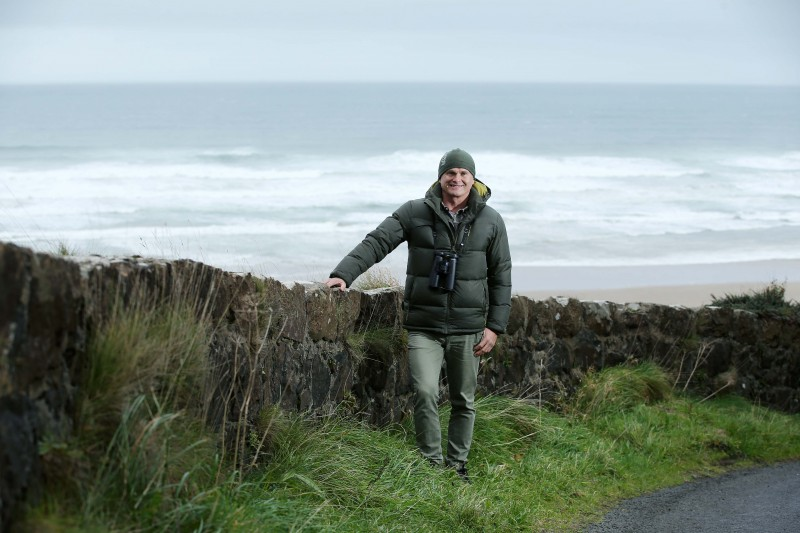 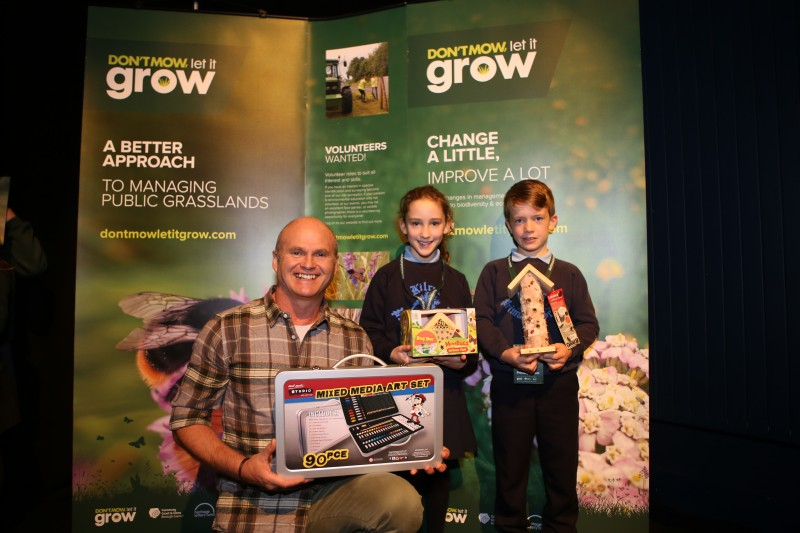 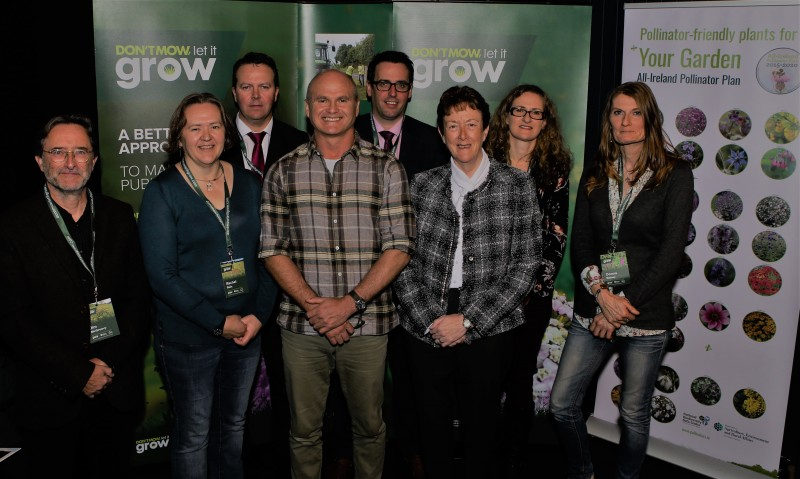 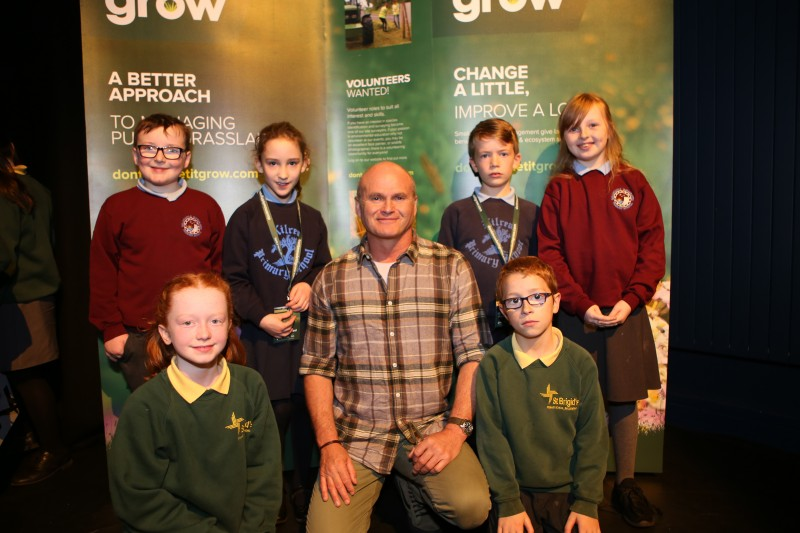