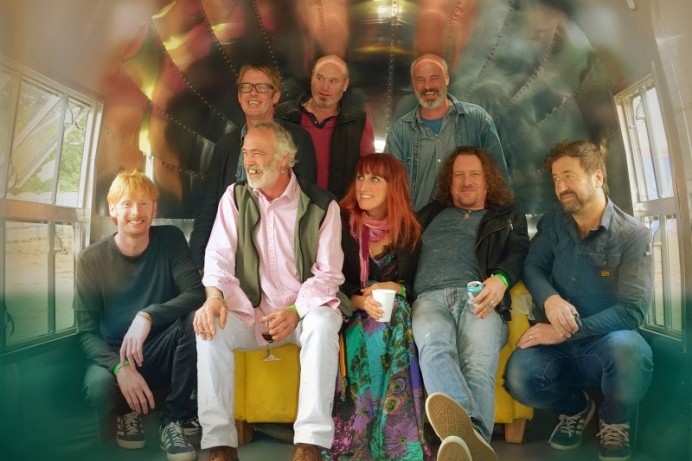 Causeway Coast and Glens Borough Council is marking Irish Language Week and St Patrick’s Day with a series of online performances and storytelling.

Following on from successful events to mark Ulster Scots Week in November, Council’s Arts Service is inviting everyone to join three special events which will be free to enjoy from the comfort of your own home.

On Thursday 4th March at 8.30pm, Aodán Mac Séafraidh and Cormac Ó Briain will combine the ancient art and pure emotion of Uilleann piping with storytelling.

For families, on Thursday 11th March at 3.30pm there’s a change to gather round and share enchanting fairy tales and local fables exploring the Irish language with storyteller Janice Witherspoon.

Internationally renowned band Kíla will take to the virtual stage for a special concert on Friday 19th March at 8pm. Formed in 1988, Kíla‘s unique and ever evolving sound is rooted in tradition and inspired by a wide range of worldwide musical influences, with band members specialising in Irish traditional, classical, folk and rock.

The band have played in over 35 countries and at notable festivals including Glastonbury, Montreux Jazz Festival, Cambridge Folk Festival, and WOMAD Festivals in New Zealand, Australia and Spain. They have recorded with many of the legends of Irish popular music, including Bono, The Dubliners, Shane MacGowan, Sinead O’Connor, Glen Hansard, The Corrs and Christy Moore to name a few.

Also working in TV and film, Kíla have recently won the IFTA for Best Original Score for the Arracht soundtrack and have contributed to the soundtracks of Cartoon Saloon’s two Oscar-nominated animated films The Book of Kells and the recently acclaimed Wolfwalkers.

All events are completely free via the Roe Valley Arts and Cultural Centre Facebook page, with Kila’s concert and Aodán Mac Séafraidh and Cormac Ó Briain’s music and storytelling performance also available on YouTube for a limited time.

The project is receiving financial support through Council’s Good Relations Programme, which aims to bring people together by using creative arts as a method of connecting people from different community and cultural backgrounds.