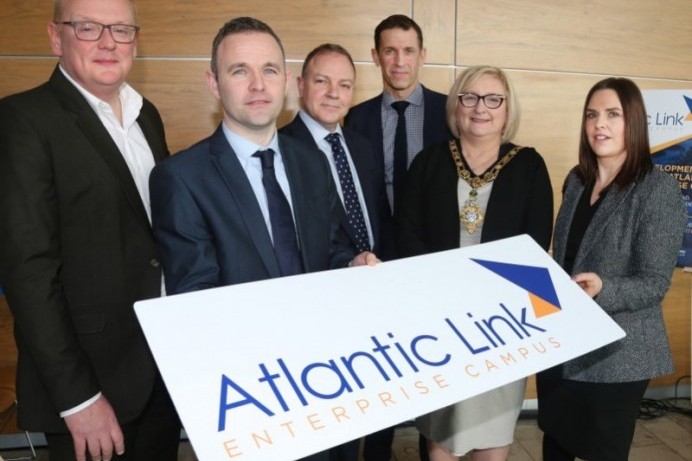 Causeway Coast and Glens Borough Council has launched the development brief of the Atlantic Link Enterprise Campus in Coleraine.

The vacant 12 acre site occupies a highly prominent position fronting the Portstewart Road in Coleraine and benefits from close proximity to the amenities of Coleraine town.

Development on the site began in 2017 as anchor tenant 5NINES opened its first carrier neutral data centre in Northern Ireland.

Speaking at the event, The Mayor of Causeway Coast and Glens Borough Council, Councillor Brenda Chivers said: “We are extremely proud to be the home of Northern Ireland’s first enterprise zone which presents such a significant economic opportunity for our area. The development represents a new digital era for the Causeway Coast and Glens and the vital infrastructure will bring increased employment opportunities and showcase our area as a highly attractive business proposition.”

According to the Atlantic Link Enterprise Campus Development Brief document, Causeway Coast and Glens Borough Council lists the sectors that will deliver most benefit to the site as; cyber security, big pharma, film & television and health & life sciences, amongst others.

He commented: “The facility which 5NINES has established at the Atlantic Link Enterprise Campus offers the opportunity for the Northern Ireland economy to flourish in the future. Data-heavy sectors such as financial services, programming, film and television production, pharma and many others will have access to our high security, purpose-built facility to store, process and distribute their data.

“In addition, because the site is an enterprise zone, other companies can take advantage of enhanced capital allowances and other benefits which will prove a draw to companies from all sectors in the future.”

Lisa McAteer, Director at CBRE, added: “The Atlantic Link Enterprise Campus is a fantastic opportunity to attract both indigenous and inward investors into the region to grow the local economy, and it will contribute significantly to the Council’s wider Creative Causeway and Digital Causeway strategy.

“New occupiers means jobs being created, and the multiplier effect will mean that local businesses, both directly and indirectly linked to Atlantic Link, will be given a major boost.

“We expect there to be strong demand from potential tenants in a wide range of industries and sectors.” 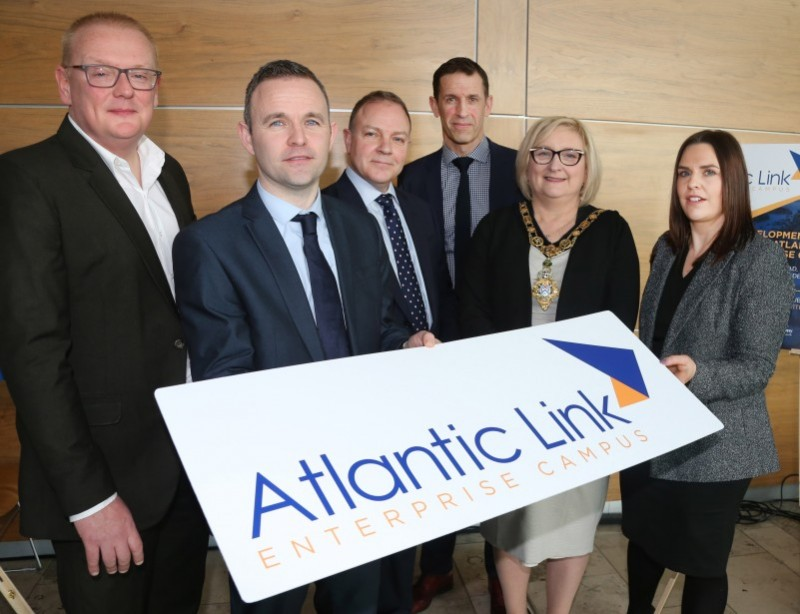 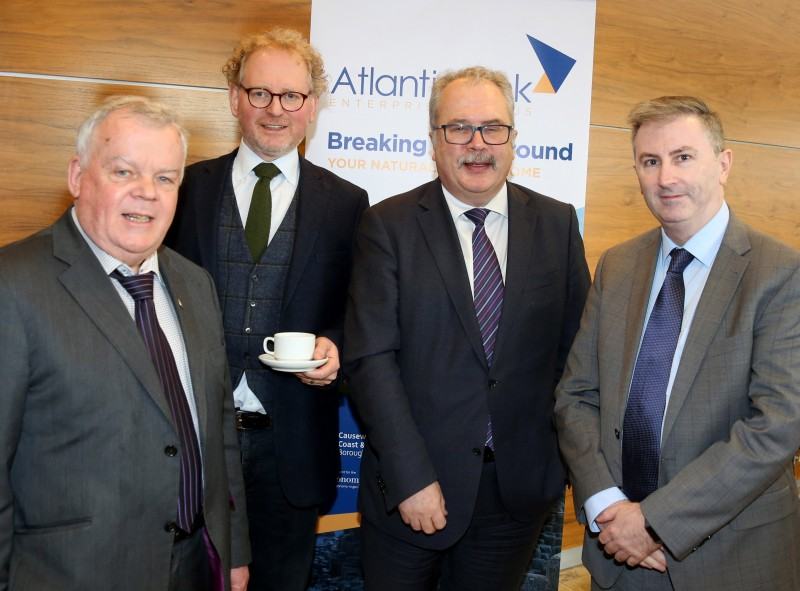 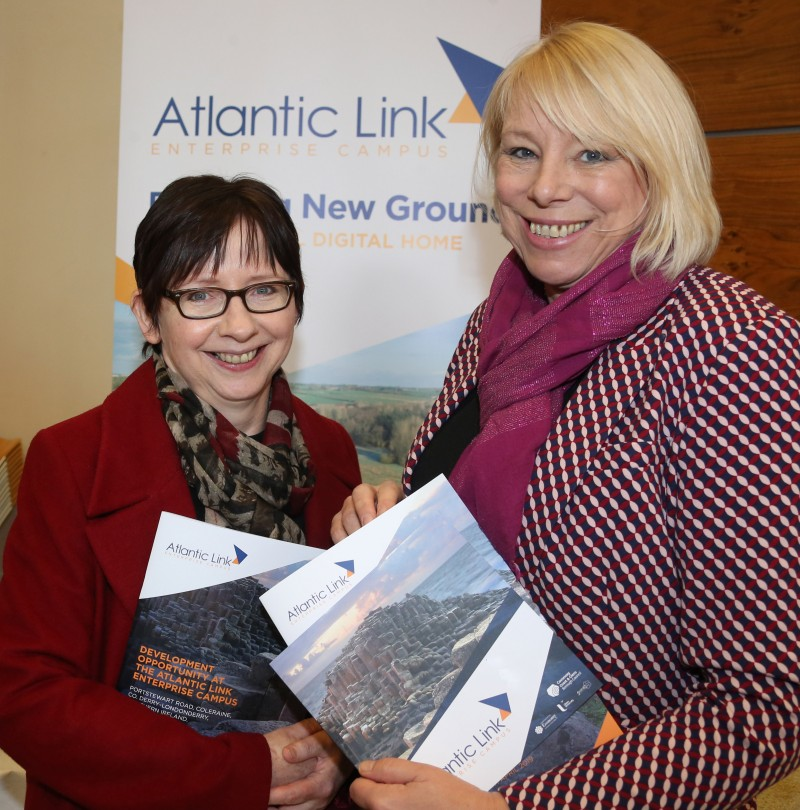 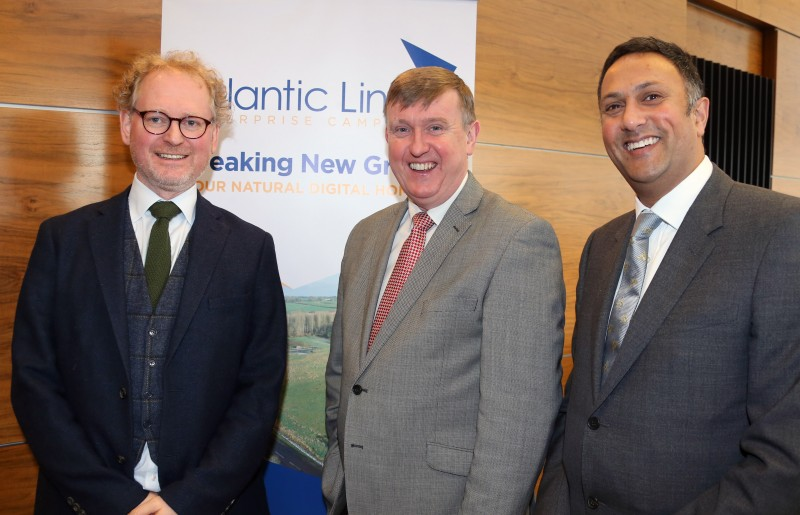 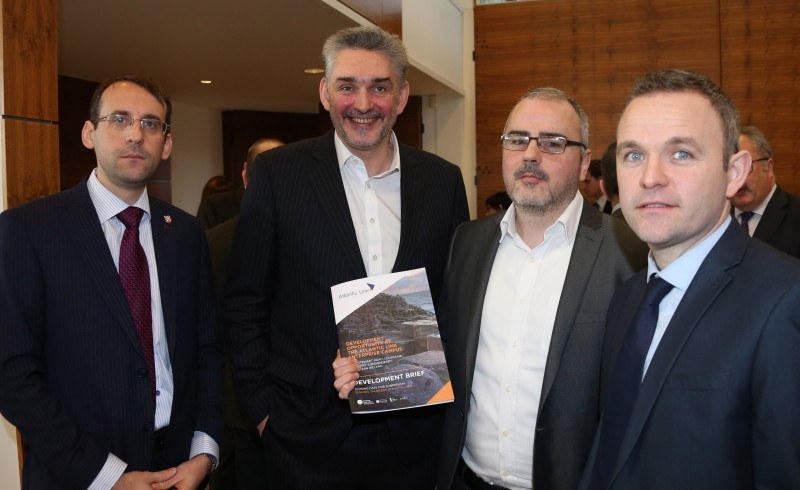 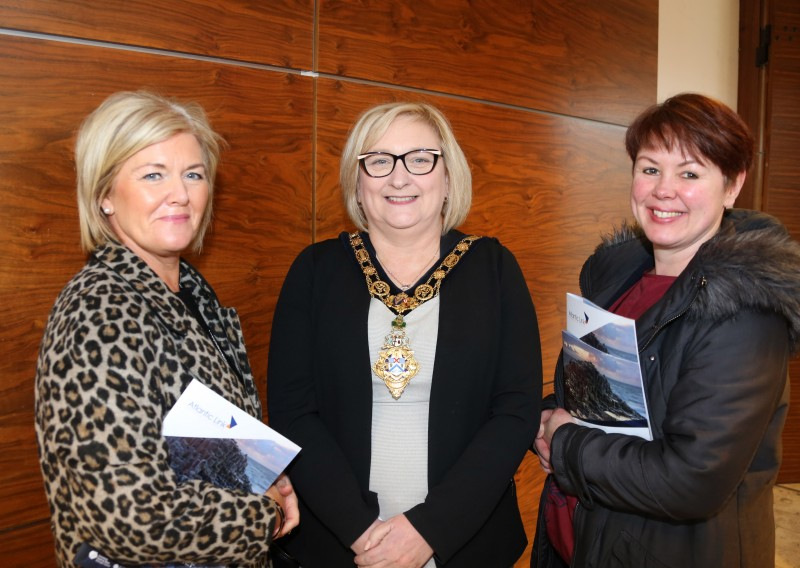 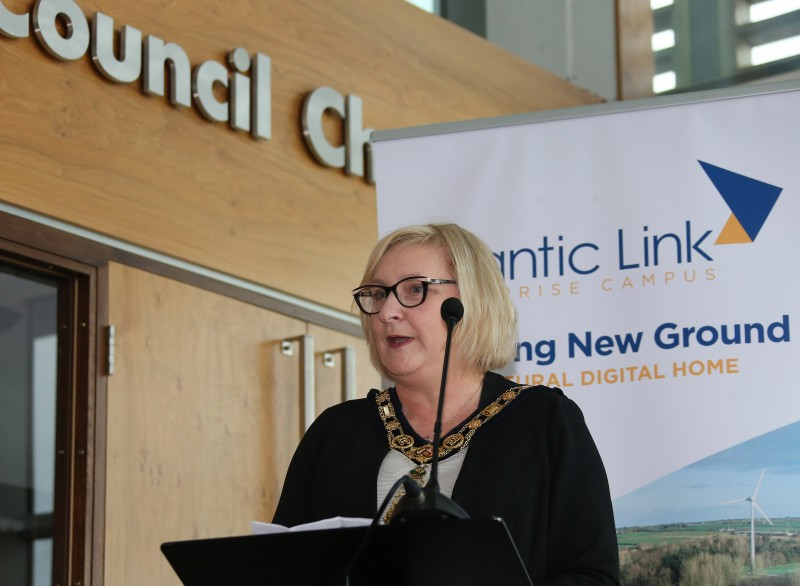 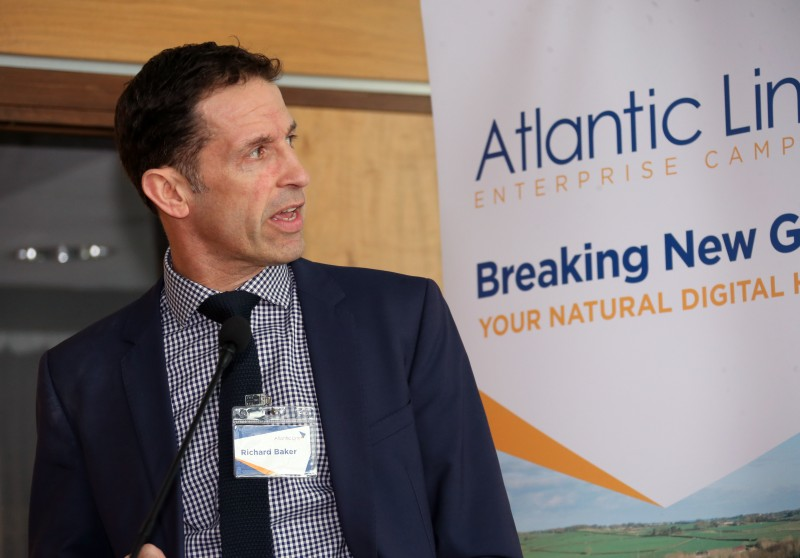 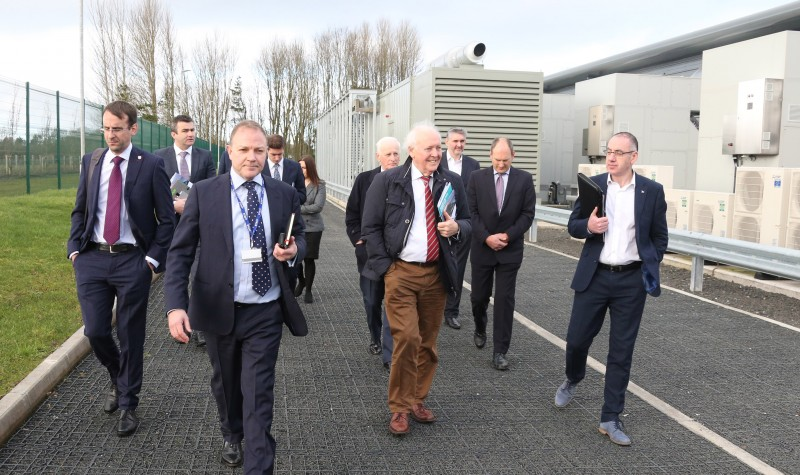