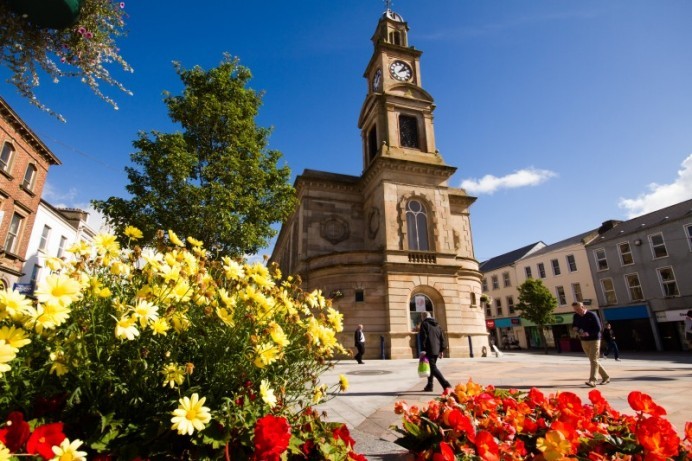 Coleraine, the site of the oldest known settlement on the island of Ireland, has officially submitted its bid to be declared a city.

The application, made by Causeway Coast and Glens Borough Council, is part of a UK-wide civic honours competition to mark HM The Queen’s Platinum jubilee in 2022.

Home to Mountsandel, where Stone Age hunters are thought to have lived almost 10,000 years during the early Mesolithic period, the town is hoping to add ‘city-status’ to its list of credentials which also includes historic links to St Patrick, football legends and Olympic heroes. As the largest town in the Causeway Coast and Glens destination, it enjoys a central position in the tourism hub surrounded by a UNESCO World Heritage site at the Giant’s Causeway as well as four distinct Areas of Outstanding Natural Beauty.

Formally established in 1609 by the Honourable The Irish Society, Coleraine was one of two conurbations developed by twelve London companies in County Londonderry. The Town Hall, which serves as a focal point in the Diamond area, was originally built as a market house by the City of London surveyor in 1742 before it was rebuilt as the present day building in 1855; the Council took ownership just this year.

Endorsing the application for city-status, the Mayor of Causeway Coast and Glens Borough Council, Councillor Richard Holmes said: “This is an exciting opportunity for Coleraine to add to its distinct identity and highlight its rich history, while celebrating the very special occasion of the Platinum jubilee.

“In 1953, just a month after her coronation, the Queen visited Coleraine along with Prince Philip where her itinerary took her by Royal Train past cheering crowds along our scenic coastline. Through the years, we have been fortunate to welcome her back on a number of occasions, which many people will have fond memories of. These visits were a huge honour at the time, and now we have this unique opportunity to mark her reign for posterity in our Borough while starting a new chapter in the town’s story.

“Looking to the future, as a Council we recognise a need to generate greater growth and prosperity for Coleraine, and we are committed to achieving this by leveraging the exciting opportunities available to us through ‘Levelling up’ and ‘Growth Deal’ initiatives. City Status would act as a real catalyst for Coleraine’s ambitious vision and would be a deserved title for a town which has a rich heritage for us to build on for the future benefit of both our local communities and visitors.” 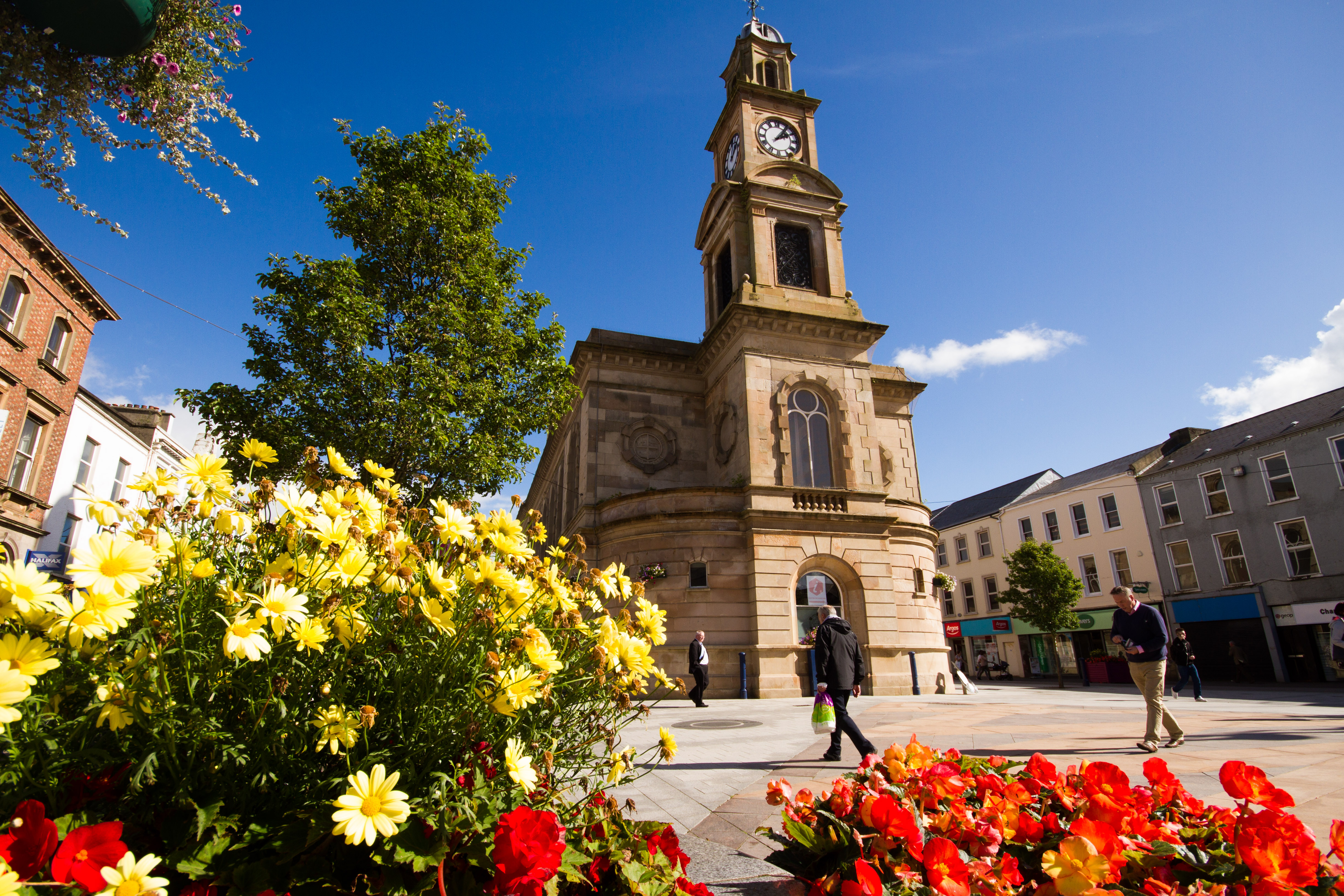 Coleraine Town Hall, which serves as a focal point in the Diamond area, was originally built as a market house by the City of London surveyor in 1742 before it was rebuilt as the present day building in 1855; the Council took ownership just this year.