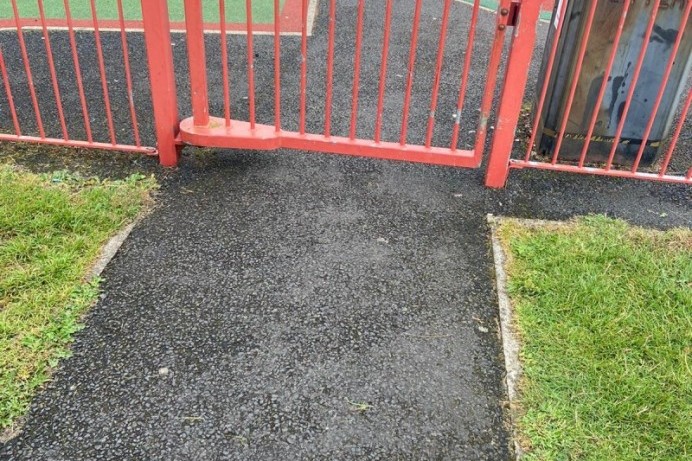 Coleraine playpark closed due to vandalism

Causeway Coast and Glens Borough Council has been forced to close its play park at Millburn Road in Coleraine due to vandalism.

The damage has left the facility unsafe for use and it will remain out of bounds until the necessary repairs have been carried out.

Part of the soft play surface has been ripped away, exposing the rough hard surface below and creating dangerous trip hazards.

The Mayor, Councillor Richard Holmes, said: “Our playparks are designed to be safe and welcoming places for families and friends, so it is hugely disappointing that we have to close the gates due to a minority intent on causing destruction.

“Coupled with the ongoing attacks on our lifesaving equipment along the River Bann in recent times, it is very frustrating for Council to deal with such ongoing incidents which have a negative impact in a number of ways. Our ratepayers ultimately end up paying the price and many children will be left without play facilities until the park is opened again.

“Mindless damage like this achieves nothing – it takes away a vital asset in our community and diverts Council resources which would be better spent elsewhere.

“To those involved - think about what you are doing and take some pride in our area. We are all the custodians of our borough, and it is down to us all to look after what we have. This selfish and irresponsible behaviour benefits no-one and detracts from ongoing efforts to create a positive image of Coleraine and the wider area.

“I would also appeal to the public to report anything they might know about this ongoing anti-social behaviour. Please contact the PSNI on 101 with any information that will help us put a stop to this.” 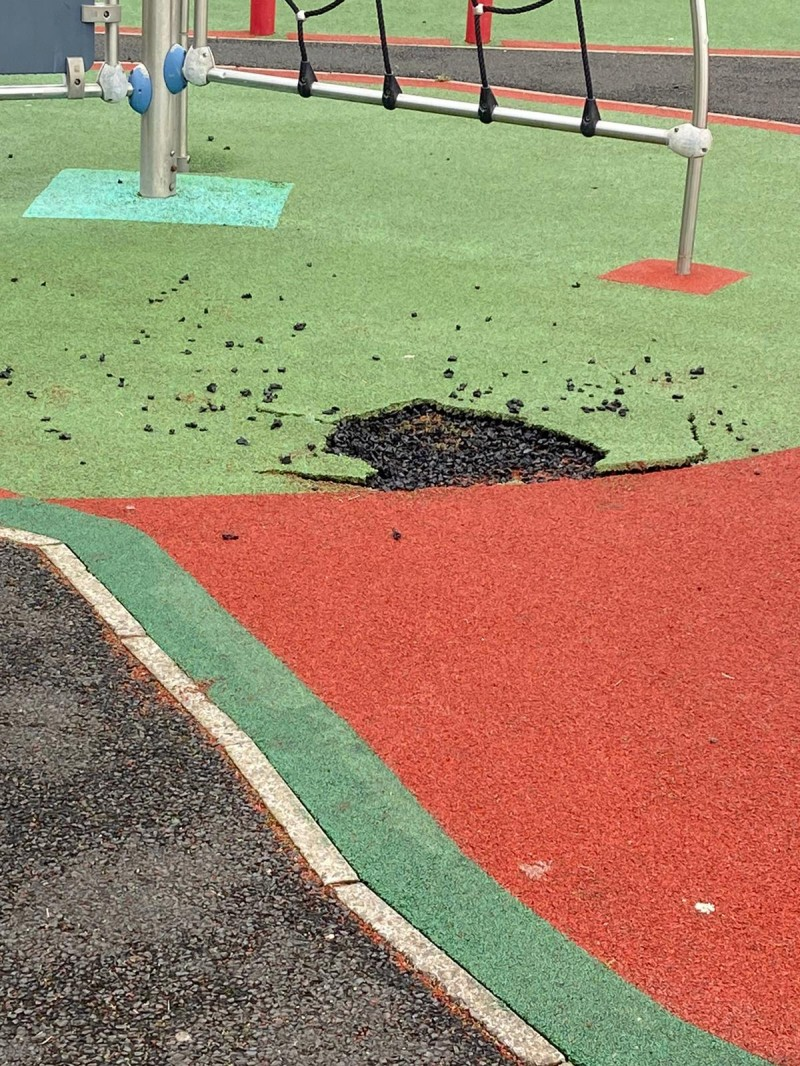 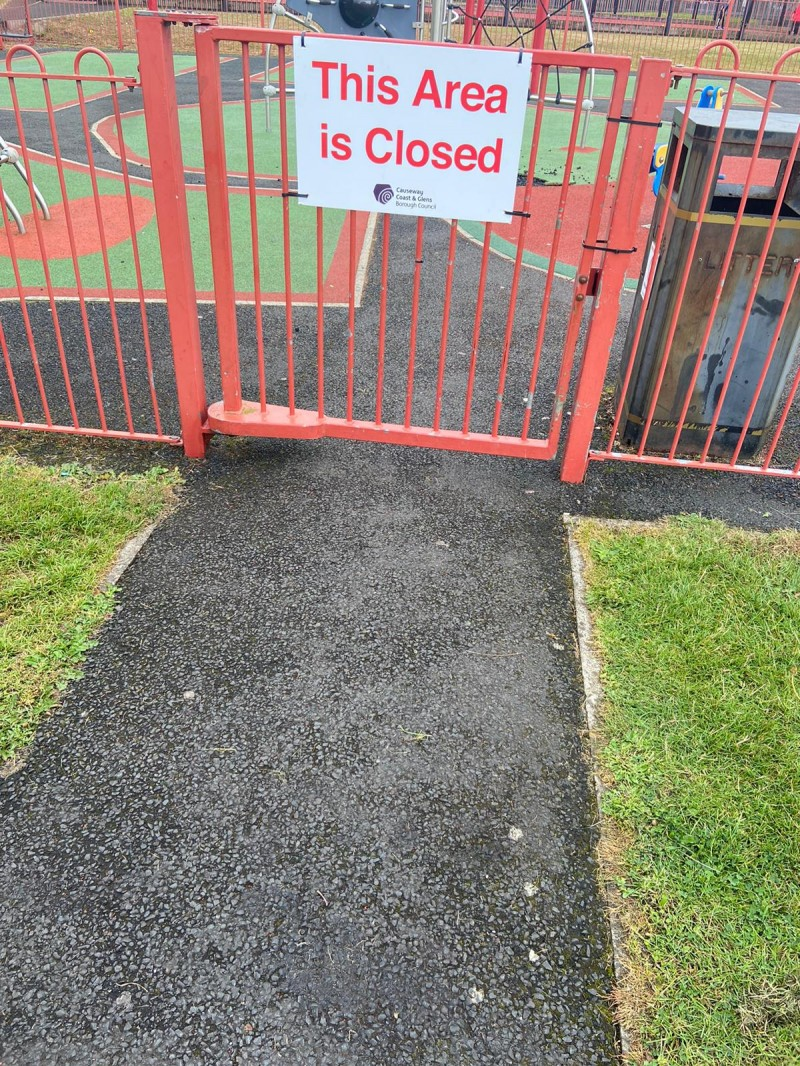