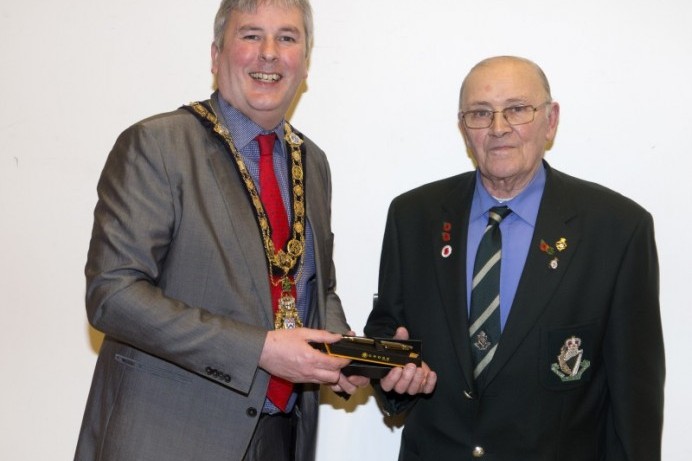 A special reception has been held in Cloonavin to mark the 25th anniversary of the conferment of the Freedom of the Borough on Ballymoney Royal British Legion.

The honour was granted by the former Ballymoney Borough Council on February 22nd 1997 in recognition of the support given to ex-service men and women, their families and dependents since the Armed Forces’ charity was established.

The Mayor of Causeway Coast and Glens Borough Council Councillor Richard Holmes, who hosted the event held this week, said: “The Freedom of the Borough is a very special occasion, and I was delighted to have this opportunity to meet with members of Ballymoney RBL to remember their place in our civic history.

“The RBL continues to do sterling work in the Ballymoney area, and in many of our towns and villages, and I would like to take this opportunity to offer my continued thanks for everything they do to support our service personnel, veterans and their families.

“As part of Council’s NI 100 programme we had an opportunity to mark the Legion’s centenary which took place in 2021 and I’m pleased to see it continue to play an important role in our Borough.” 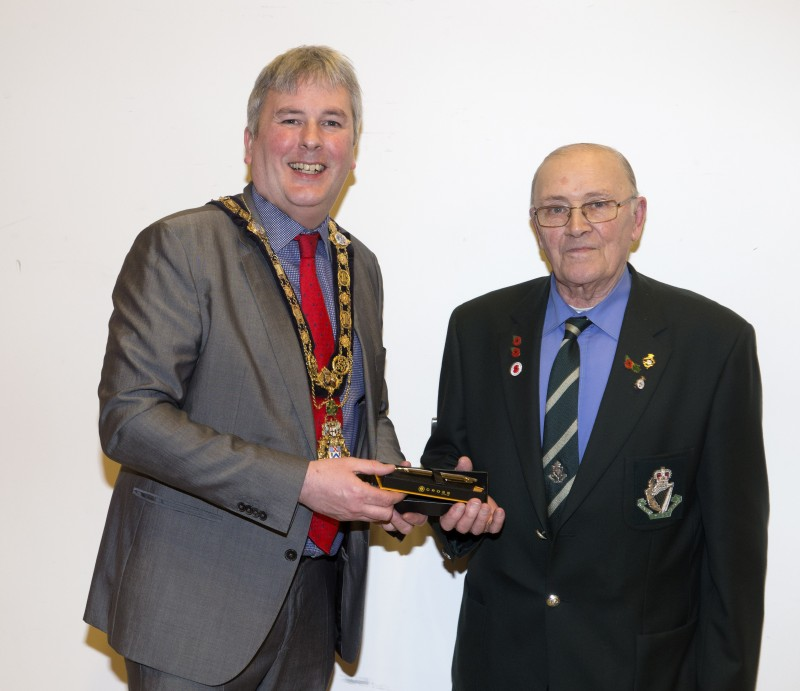 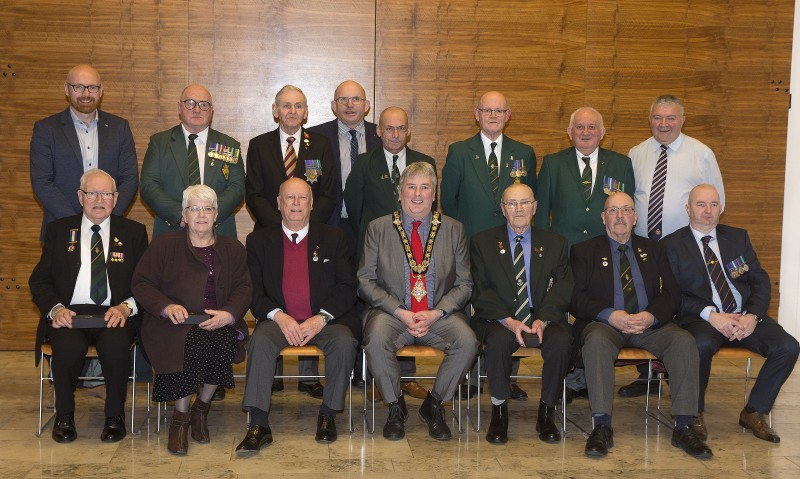 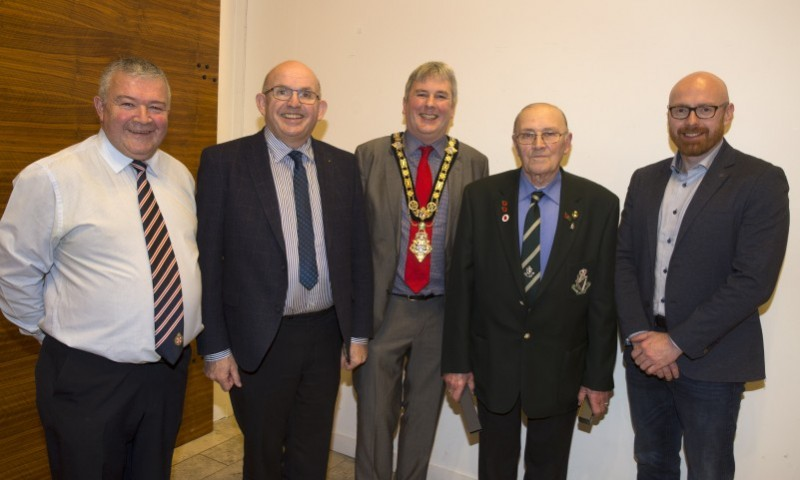 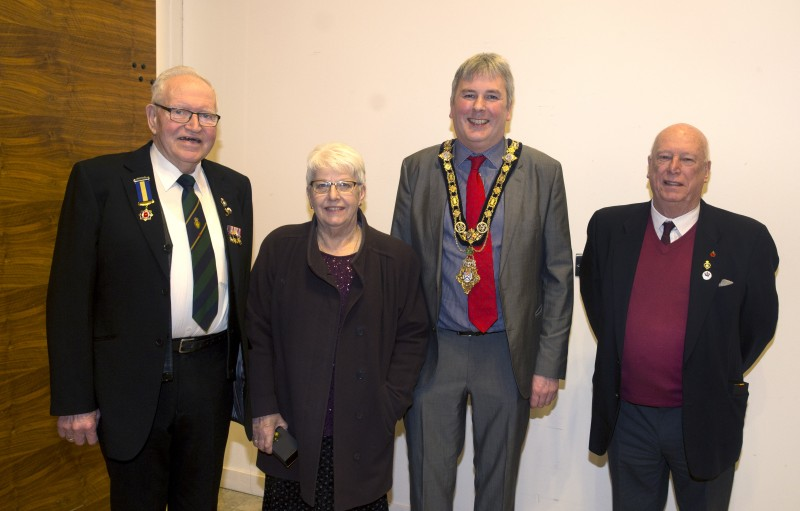