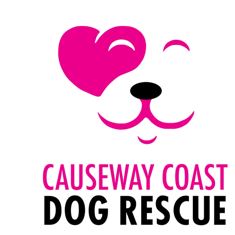 The ethos of the charity is based on this and every effort is made to match dogs with new owners that are just right for them. It is important that every dog re-homed finds its ‘forever-home’ and becomes a part of that family.

The charity and its volunteers go that extra mile to ensure that dogs who come under their care find the right home. One example was Henry, an English Bull dog who was handed in by a known breeder who no longer had any use for him. Henry was the most unusual and lovable dog who needed a special type of home. It was 18 weeks before Henry moved into his new family following a large number of viewings, house checks and phone calls. He has never looked back since the day he walked into his new house and family and is now thriving, as the charity never gave up searching for his special home and family knowing it was out there. He is now enjoying life and long walks on the beach and being part of the day to day routine of family life. It is as if he has always been there!

Travis is a two-year-old Yorkshire Terrier who was handed in to the charity. Following a health check which is the process of the charity to complete upon accepting any dog prior to re-homing, he was found to have a serious heart complaint, one which would take a major operation and £2,000 to fix. The charity raised funds through bag-packing and general fundraising to pay for this and Travis is living a full and fantastic life in his new forever-home.
The charity strongly encourages a policy of spaying and neutering where appropriate in order to reduce the number of unwanted dogs in this area. It sadly remains the case that, despite the best endeavours of the charity, there are simply not sufficient resources to take in all of the dogs that need help.

Animal Welfare is a cornerstone of the charity's work as many of the dogs in their care have had a very difficult start in life. The charity frequently receives phone calls and requests at all times of the day and night from public requesting support on how to report cruelty and neglect in their own neighbourhood. The charity has also become a signposting facility, advising public on who and how to make contact with the appropriate agencies and authorities to make a complaint or report. Education and understanding is the first step to ensure children take forward the belief that a dog really is for life and to promote the commitment expected to ensure a dog is loved, well cared for and kept fit and well.

The charity partners with various agencies and stakeholders to promote health and well-being, in order to demonstrate the significant benefits that the right dog can bring to an individual and to the home. The associated members are also striving for a cohesive partnership between all agencies who have a level of responsibility for animal welfare.

A clear understanding of government policies and procedures is needed to clarify the standards that ought to be adopted and adhered to across the board.

This is in order to maintain consistent levels of care for our dogs and above all ensure that cruel and inhumane treatment is fully and effectively stamped out. Ultimately ensuring that animal welfare laws, policies and procedures are not open to interpretation.

For more information about the charity, the work that it does and the dogs available for rehoming, please go to www.causewaycoastdogrescue.org or follow on facebook and twitter @CCDogRescue 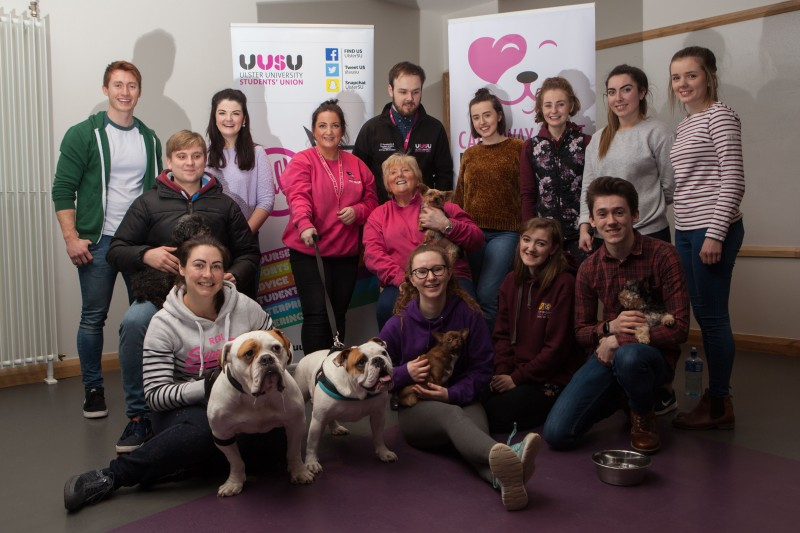 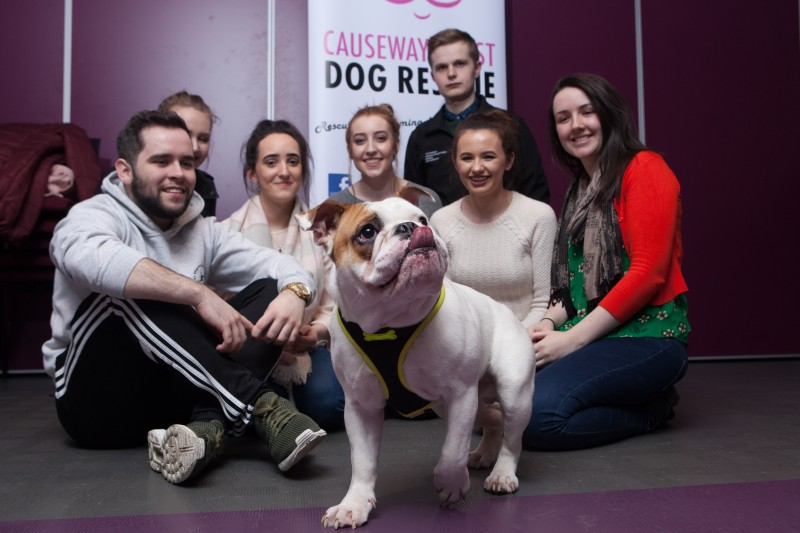 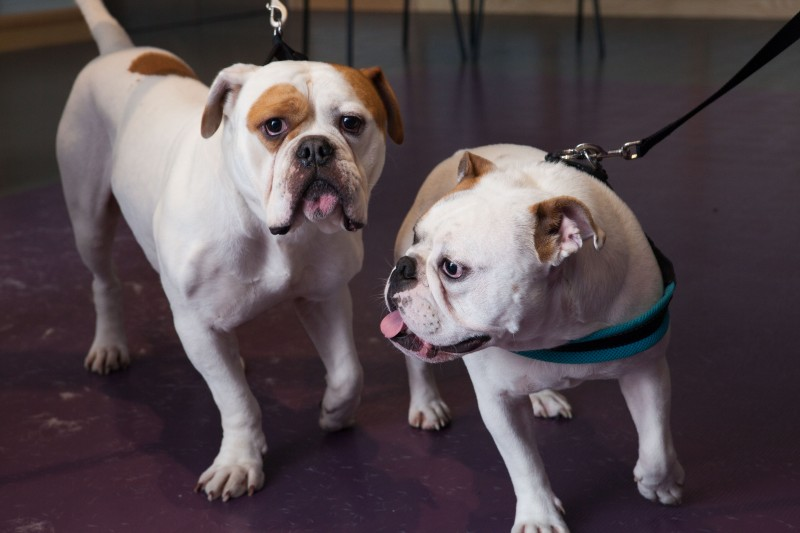