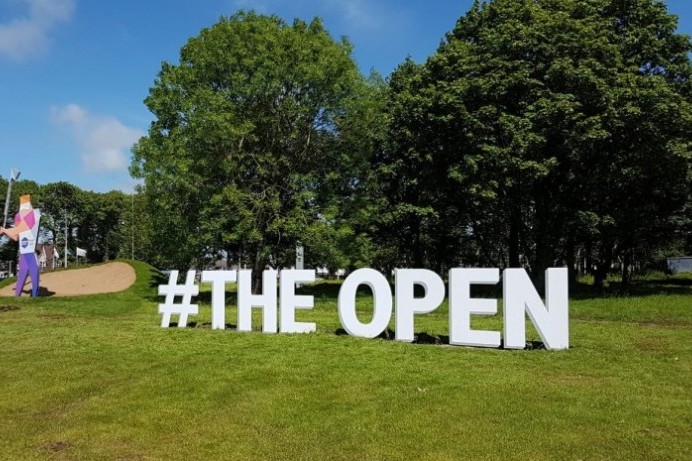 Causeway Coast and Glens Borough Council has been shortlisted for a prestigious award in recognition of its contribution to The 148th Open.

It’s one of the finalists in the Team of the Year category at the Local Government Chronicle Awards, which recognise excellence and innovation across the UK.

The Council’s Project Team played a significant role in planning and preparing for The Open, the biggest sporting occasion ever held here. The event proved to be a resounding success, attracting over 200,000 spectators after tickets sold out in record time.

Working with Tourism NI and The R&A, the Project Team spearheaded traffic and travel arrangements, lead contingency planning and carried out comprehensive engagement with businesses and the local community. Alongside this, the Council’s fringe festival, Live at The 148th Open, added to the celebratory atmosphere across the Borough while young people benefited form a primary school golf programme, established to grow participation in the sport at a grass roots level.

The Mayor of Causeway Coast and Glens Borough Council Councillor Sean Bateson said: “The return of The Open to Portrush represented a huge opportunity for the area, but it also posed huge challenges. Council’s Project Team played a key role in addressing and overcoming these, and presenting solutions that worked for everyone both on and off the course. The event’s success was testament to the efforts of Council Officers, who worked diligently as part of a multi-agency team to create the best possible experience for everyone.”

Project Manager Heidi Clarke said: “The Working Groups established to oversee planning and preparation for The Open played a significant part in the event’s success. From the outset we agreed clear objectives and shared a common goal to support the delivery of a successful event which would exceed the expectations of The R&A. We are very proud of the role we played in staging The Open, which has cemented the Council’s reputation as a purveyor of world class event experiences.

“This year’s LGC Awards attracted over 700 entries, so we are delighted to be shortlisted and look forward to participating in the next stage of the judging process.”

As a finalist, Causeway Coast and Glens Borough Council will now take part in a round of interviews and presentations in front of senior government representatives before the winners are announced in March 2020. 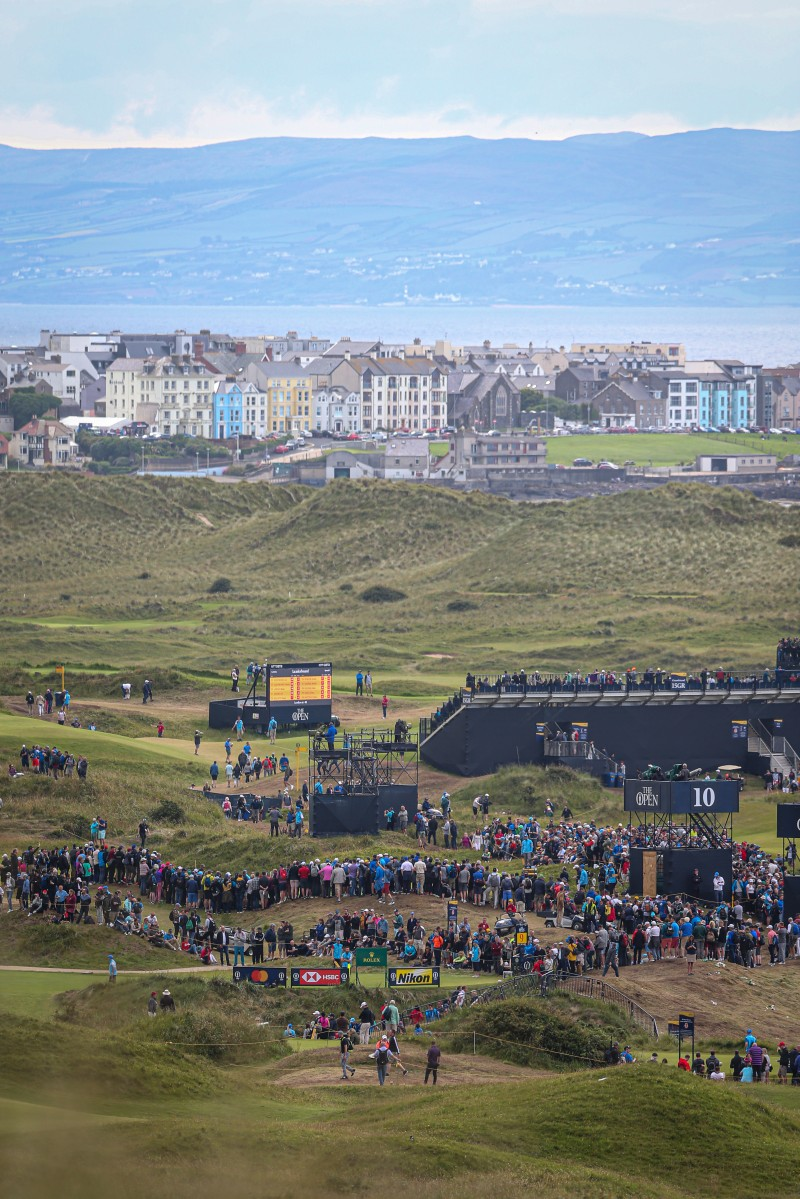 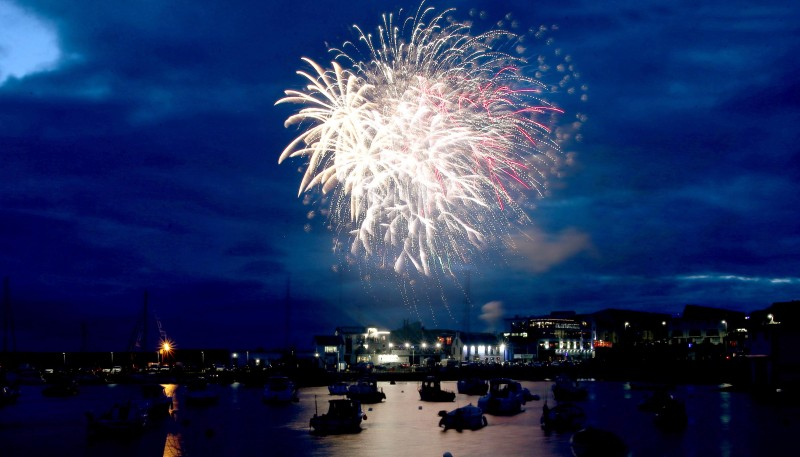 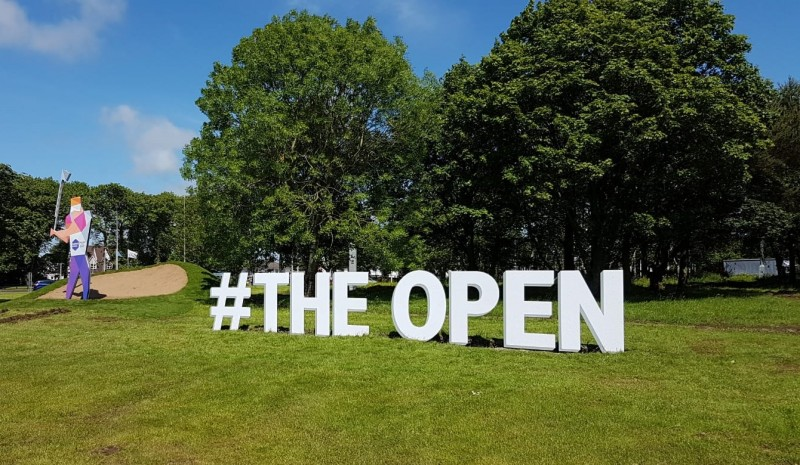