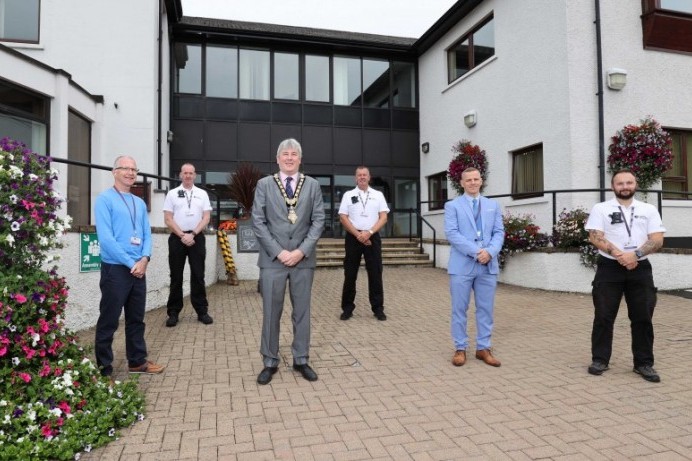 A year-long trial between Causeway Coast and Glens Borough Council and Waste Investigations Support & Enforcement (WISE), a specialist supplier of environmental crime services to councils across the UK, got underway on Monday 2nd August 2021.

The initial fines were all issued in response to the irresponsible disposal of tobacco products and fast-food packaging.

Working in partnership with Council Officers, the new Enforcement Officers can issue an £80 Fixed Penalty Notice to anyone found dropping rubbish or not cleaning up after their dog. Failure to pay may result in prosecution and a much higher fine being imposed by the Court as well as a potential criminal record.

The pilot will target those people who flout the rules which are in place to keep our outdoor spaces clean, while officers will work with the public to identify hot spot areas where littering and dog-fouling offences continue to happen.

The initial success of the enhanced enforcement service is a timely warning to the public that they must bin their litter properly or be left counting the cost.

Welcoming the enhanced enforcement service, Mayor of Causeway Coast and Glens Borough Council, Councillor Richard Holmes said: “We know that dog fouling, littering and dumping of waste across Causeway Coast and Glens are important issues for our residents and we are committed to targeting these offenders who show no regard to others or to our beautiful environment.

“This type of behaviour is a source of real frustration which can create a hugely negative perception and we want to demonstrate that cleaning up our public spaces is a priority for council.

“We need to challenge those irresponsible people who don’t take littering or dog fouling seriously. Despite ongoing efforts around education and awareness raising we believe that a financial penalty is the only realistic deterrent.

“Working with WISE and having new dedicated environmental enforcement officers on the ground seven days a week issuing on the spot fines should soon get the message out there that we are serious about this matter. There is no excuse for spoiling our borough and I would think many people will believe we are right to be targeting offenders in this way.

“WISE officers will also be encouraging residents to sign up to Council’s Green Dog Walkers Scheme which was launched earlier this year as part of plans to change attitudes about dog fouling. We would encourage people to take the pledge and do your bit to keep our borough beautiful.”

WISE Managing Director John Dunne said: “We are pleased to be working in partnership with Causeway Coast and Glens Borough Council. WISE deliver a wide range of environmental investigations and enforcement services on a national basis and have consequently contributed to a reduction in street litter and the associated cost of cleaning it up as a result of our efforts.

“Our aim is to reduce environmental crime for the long term and patrol the area in an ‘intelligence led’ manner using geo fencing technology and focusing our controls on identified hotspots received from the complaints and feedback of the general public.

“We will operate a robust but always proportionate methodology to tackle environmental crime, using a wide range of technical support including wireless body worn cameras and a handheld computer which will confirm the identity of an alleged offender before issuing a fixed penalty notice.

“Our officers have been instructed to communicate openly with the community with the overall aim of inclusivity for those in the area to play their part in the task ahead.”

To find out more about the new partnership, or Green Dog Walkers scheme go to https://www.causewaycoastandglens.gov.uk 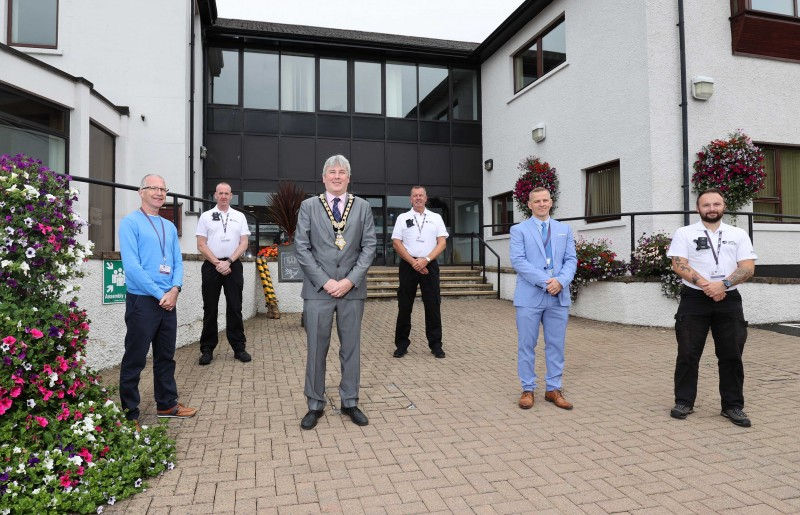 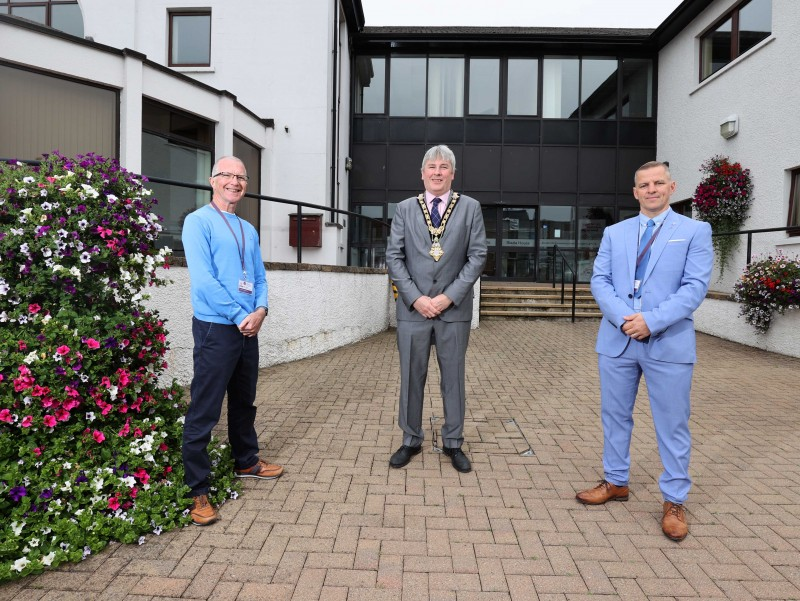