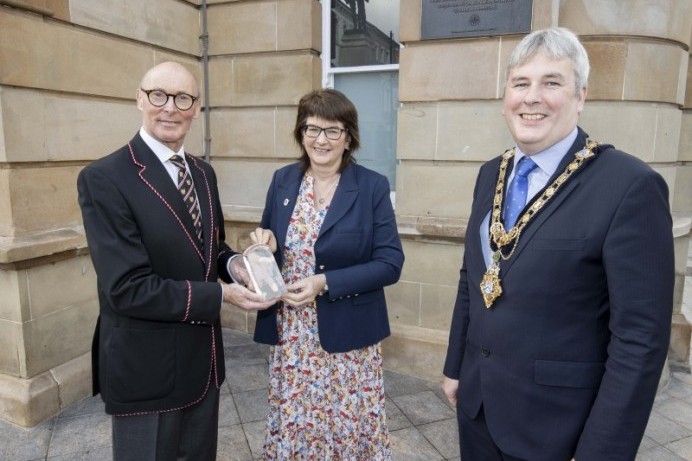 The Queen’s Award for Voluntary Service has been officially granted to Bann Rowing Club.

The accolade recognises the organisation’s commitment to the sport and how its volunteers encourage participants of all ages and backgrounds to achieve their best, resulting in some of them becoming world-class competitors.

Among the special guests were Lord-Lieutenant of County Londonderry Alison Millar and the High Sheriff Paula McIntyre.

Established in 1842, Bann Rowing Club is the oldest sports club in Coleraine and its continued success is testament to the efforts of a dedicated band of volunteers. Their tireless work has contributed to unrivalled success at junior level and an international reputation for developing rowers who have competed at the very pinnacle of the sport.

Expressing his congratulations, the Mayor of Causeway Coast and Glens Borough Council said: “Bann Rowing Club has consistently nurtured international and Olympic medal winning rowers, which is a huge source of pride for our Borough. The skills honed in Coleraine have taken some of our home-grown sports people all over the world, where they have consistently proven they are among the best.

“Sport is an important aspect of our community life, especially for our young people. We are very grateful to all those who dedicate their time and expertise to ensure that they can take part and have the support they need to reach their full potential.

“This award is a much-deserved formal recognition for the volunteers and we are very grateful to all those who dedicate their time and expertise for the benefit of others.”

Keith Leighton, Captain of Bann Rowing Club, added: “The Club is very honoured to receive this extremely prestigious award. It is hugely gratifying that the work of the many volunteers who have made the Club so successful has been recognised at the highest level.”

The Queen’s Awards for Voluntary Service were first established in 2002 as part of The Queen's Golden Jubilee. Designed to showcase outstanding achievement, it is reserved for volunteer groups who regularly devote their time to helping others and improving the quality of life and opportunity in the community. 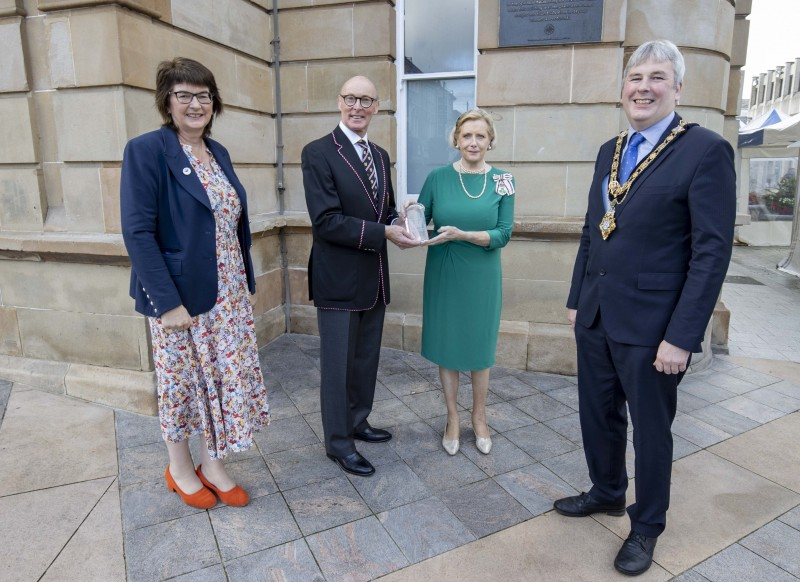 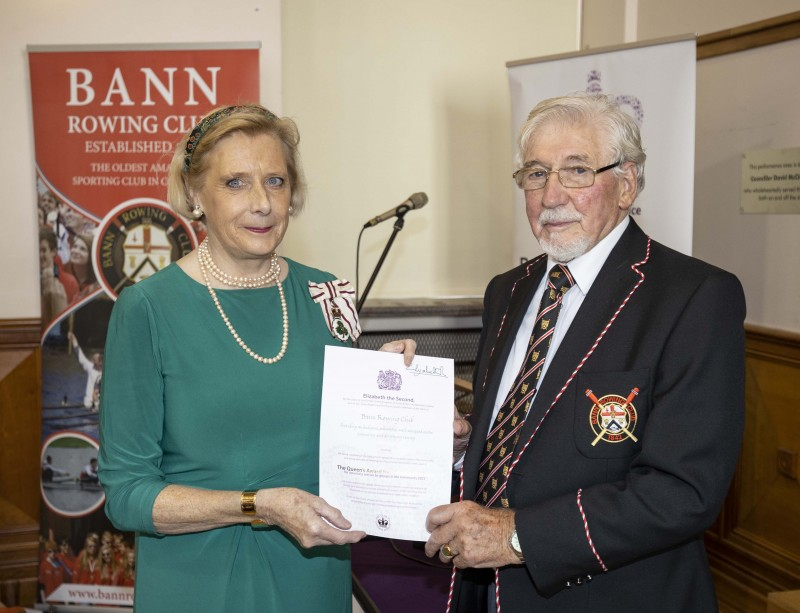 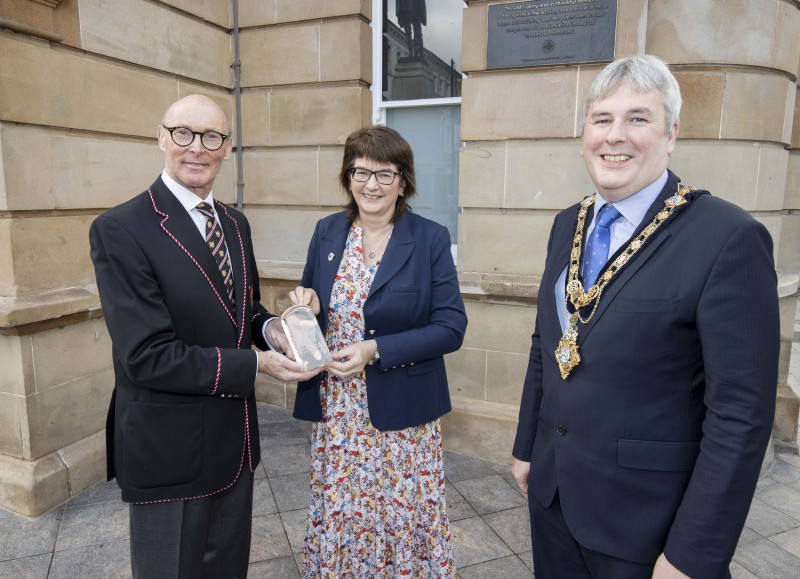 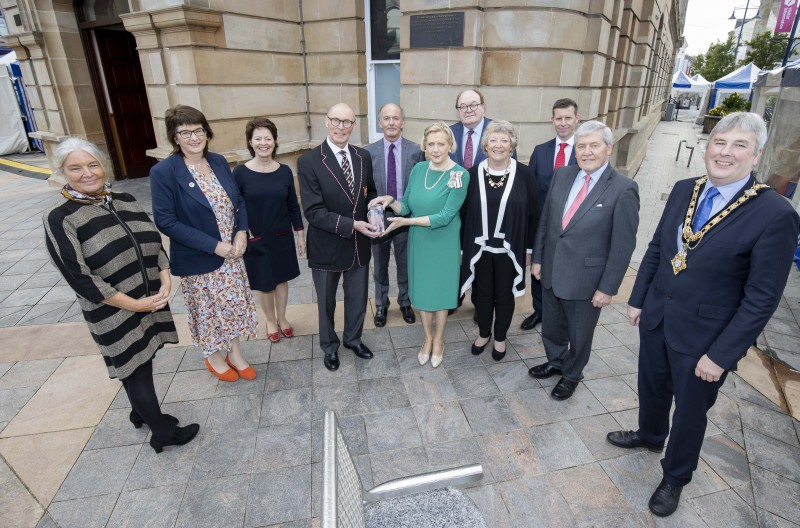 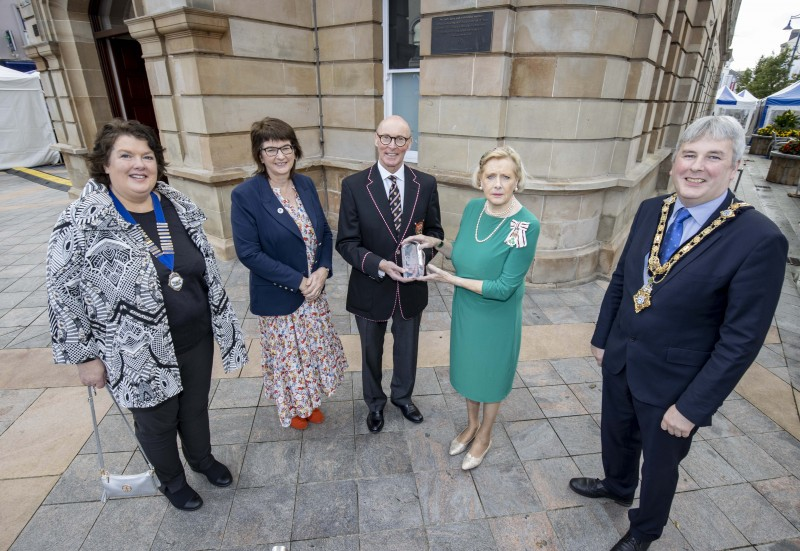 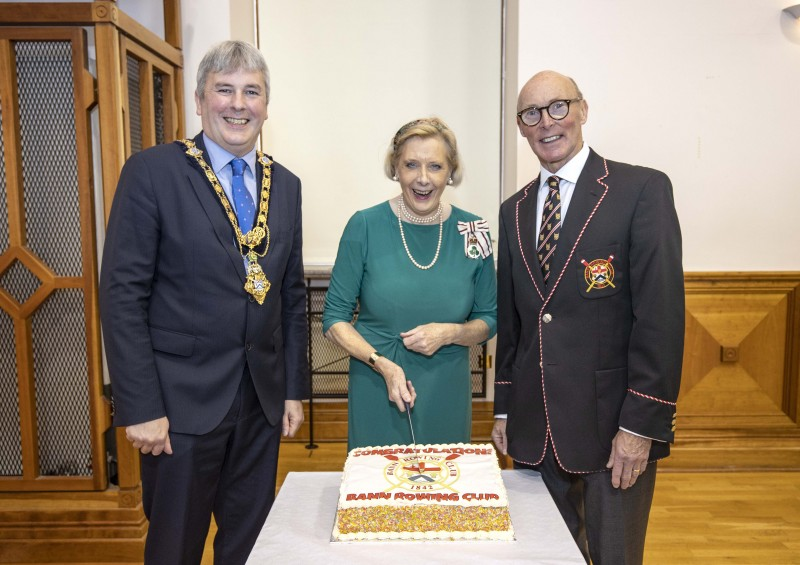