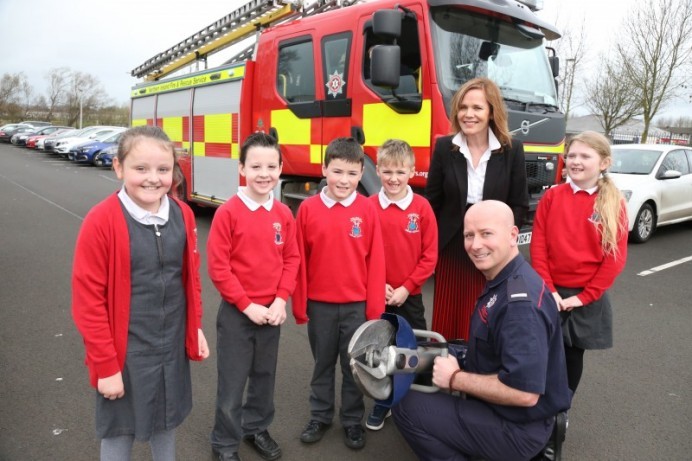 An exciting initiative which aims to inspire children about their future has taken place in Ballysally Primary School.

‘Primary Futures’ was originally presented during the World Economic Forum in Switzerland earlier this year. The event in Coleraine on Thursday 21st March marked its first introduction in Northern Ireland.

Volunteers travelled to the school to talk about their own career journey including a nurse, a female fire fighter,an ice-cream maker, female engineers and a surfer as well as Coleraine Football Club Manager Rodney McAree who took along the Irish Cup and television chef Jenny Bristow. With a diverse range of people from the world of business, sport and the arts, the event was designed to broaden children’s horizons, raise aspirations and challenge social and gender stereotypes children often have about people who do certain jobs.

Geoff Dunn, Principal of Ballysally Primary School said: ““As a school we continually seek to be innovative, creative and inspiring to the children and families in our care.  The future is very much unknown. Research states that 60% of jobs for our Primary 1 children have not even been thought of! I believe wholeheartedly that children need the necessary skills to equip them for the jobs of the future. However, I also believe that children need to be exposed to the world of work, as new technology gathers pace. To this end, the Primary Futures initiative and concept has greatly enabled us to connect education and the world of work.  We know that the seeds of hope have been planted today.”

Bridget McCaughan from Causeway Coast and Glens Borough Council’s Business Support team added: “As a council, we are committed to promoting enterprise awareness to school age children. The Primary Futures programme complements our ambitions for local, young people, as well as being a lot of fun. We have been delighted at how well received this has been by the businesses who signed up to volunteer at this hugely successful event.”

The event started with a ‘What’s my Line?’ assembly where volunteers described aspects of their jobs before pupils tried to guess the answer.  Following on from this, volunteers spoke in small groups to the children, explaining in more detail what their job involves and how they use knowledge and skills learnt in the classroom in their roles . This allowed the volunteers to demonstrate how they use literacy and numeracy in their day-to-day life, getting children to think more broadly about what they could do in the future and make the link between what they learn at school and future jobs.

In preparation for the showcase, children at Ballysally Primary School drew pictures of what they want to be when they grow up. A similar exercise has already been undertaken in 20 countries ranging from Australia to Zambia and the results from Ballysally will be compared with these. In a first for ‘Primary Futures’ a calendar featuring drawings by the children will be sent to every house on the housing estate with a clear message to parents that children have hopes, dreams and careers aspirations from an early age.

The event was attended by Paul Whiteman, General Secretary of the National Association of Headteachers (NAHT) which represents 98% of school leaders, Dr Deirdre Hughes OBE, international academic and careers expert who grew up in the 1970s in Coleraine and Nick Chambers, CEO of the charity Education and Employers who are behind the Primary Futures initiative. 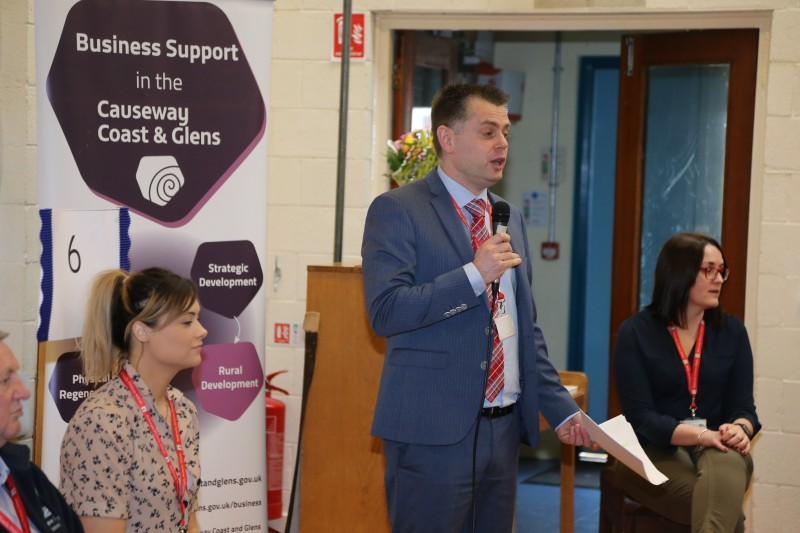 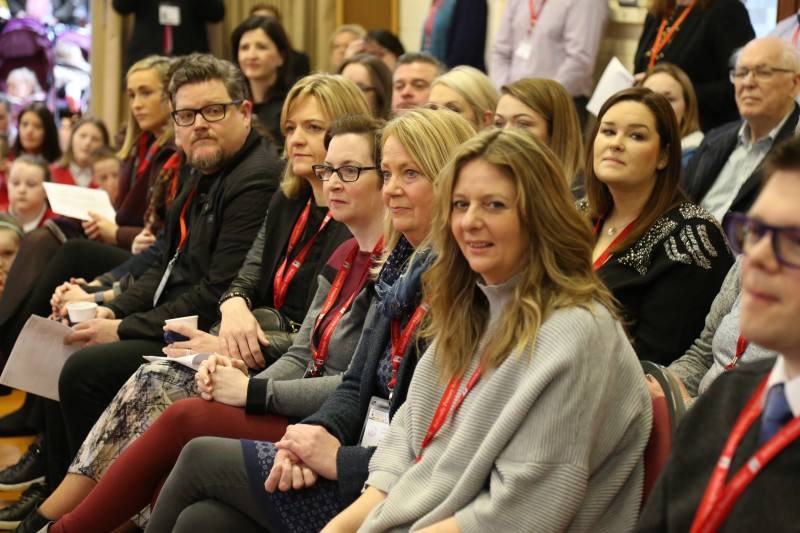 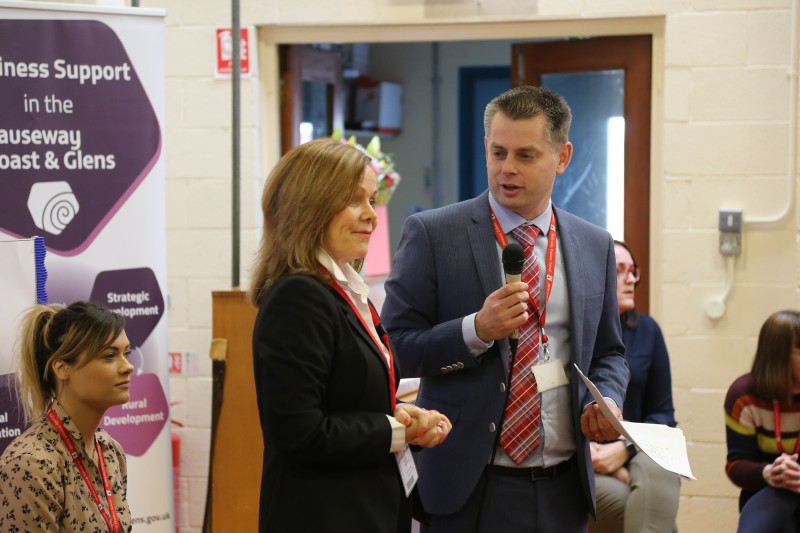 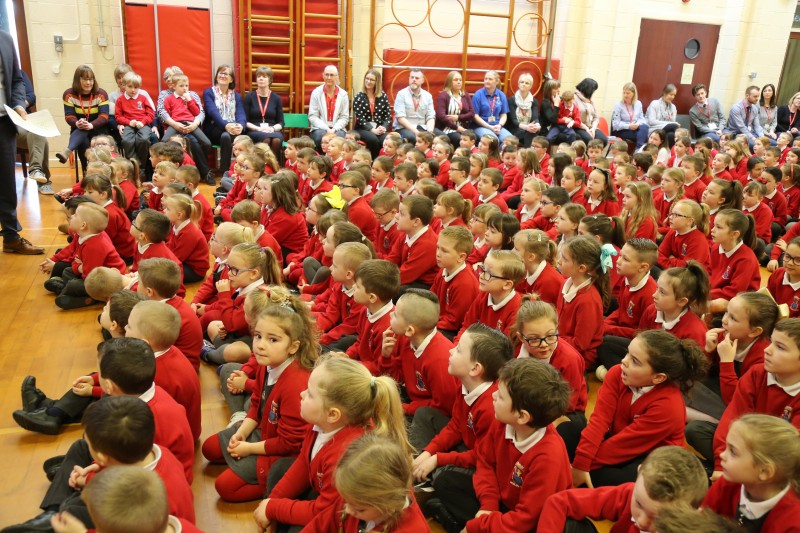 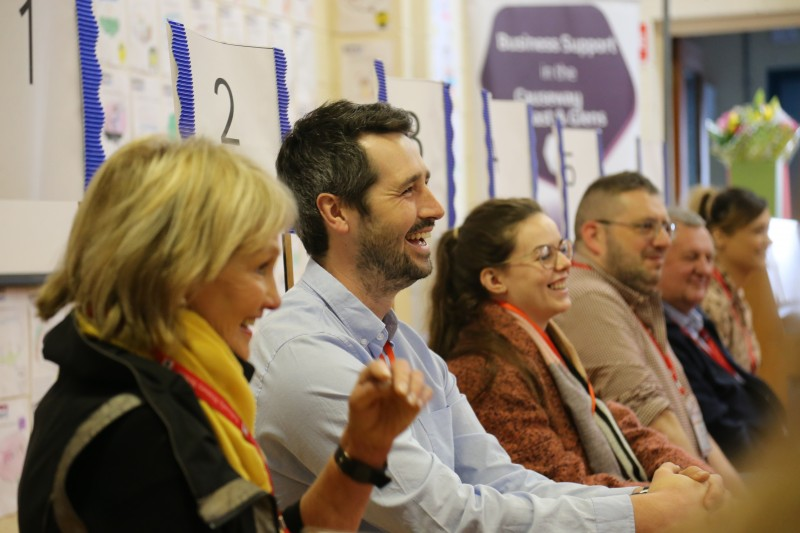 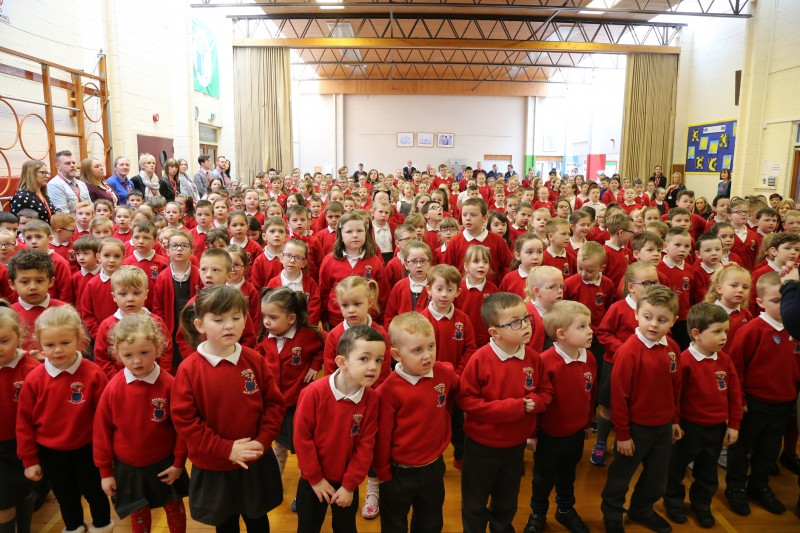 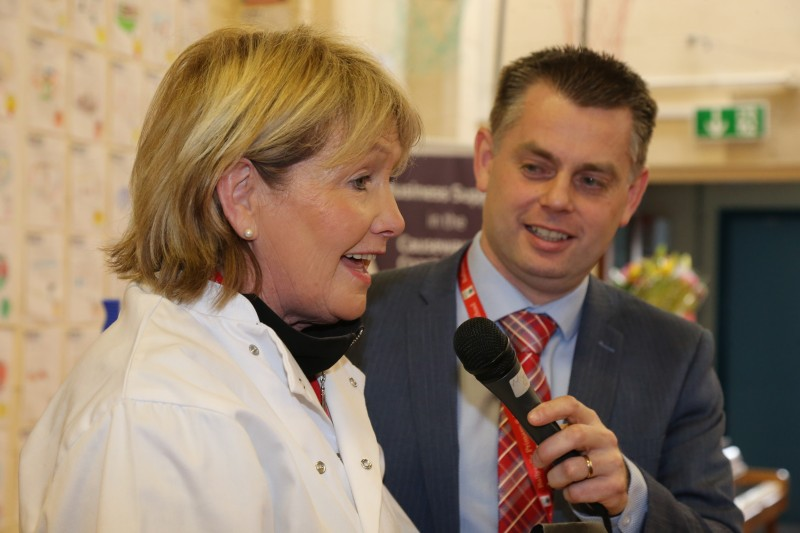 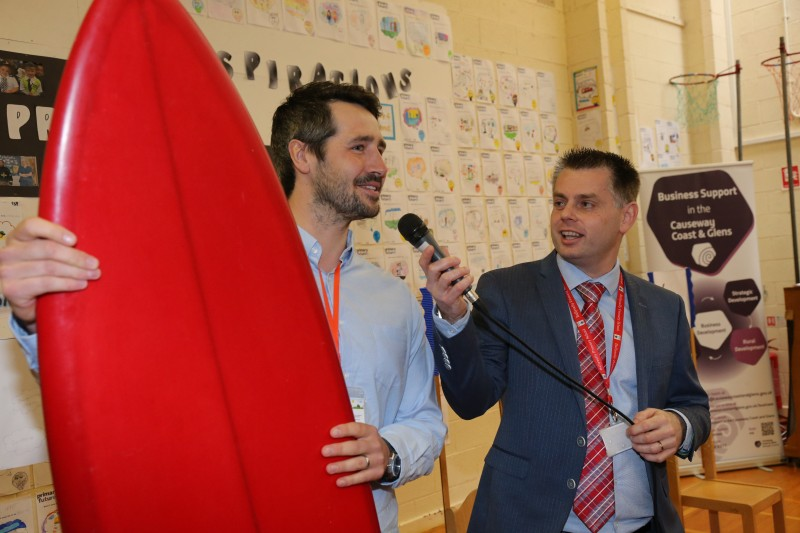 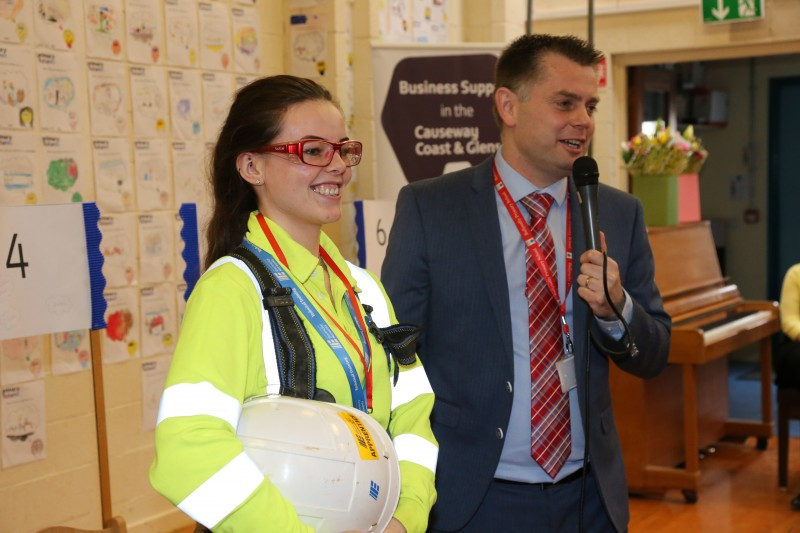 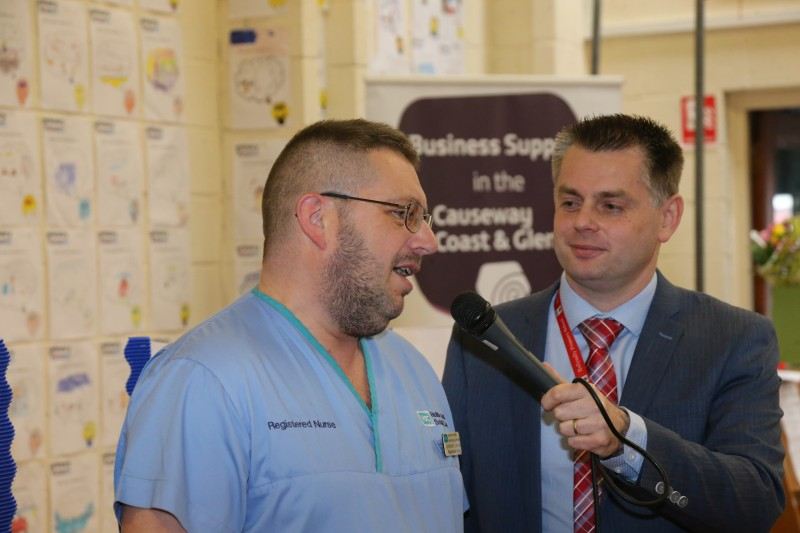