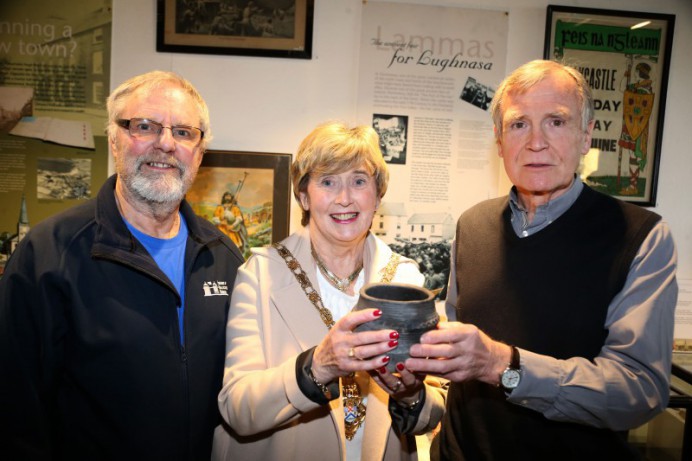 Ballycastle Museum has been officially opened for the summer season by the Mayor of Causeway Coast and Glens Borough Council, Alderman Maura Hickey.

The opening hours are extended over the summer due to the dedication from the group of volunteers, The Friends of Ballycastle Museum.

Situated in a 17th century courthouse, the museum is home to many wonderful collections. Allowing visitors to explore the arts and crafts revival in Ulster, it also showcases the beautiful Taise Banner from the first Glens Feis.

This year, the museum has a wealth of new pieces on display. Parts of the statues that were above Boyd’s entrance can be viewed alongside photographs and artefacts from Coleraine Museum’s historical Sam Henry collection.

Speaking after attending the official opening, the Mayor said: “I would like to sincerely thank the Friends of Ballycastle Museum. With their knowledge, expertise and dedication, the museum continues to go from strength to strength, with visitor rates increasing each year. The wealth of material and information in our Museums is a great way of enhancing our understanding of past events. I would encourage everyone to visit throughout the summer months and see the intriguing discoveries on display.” 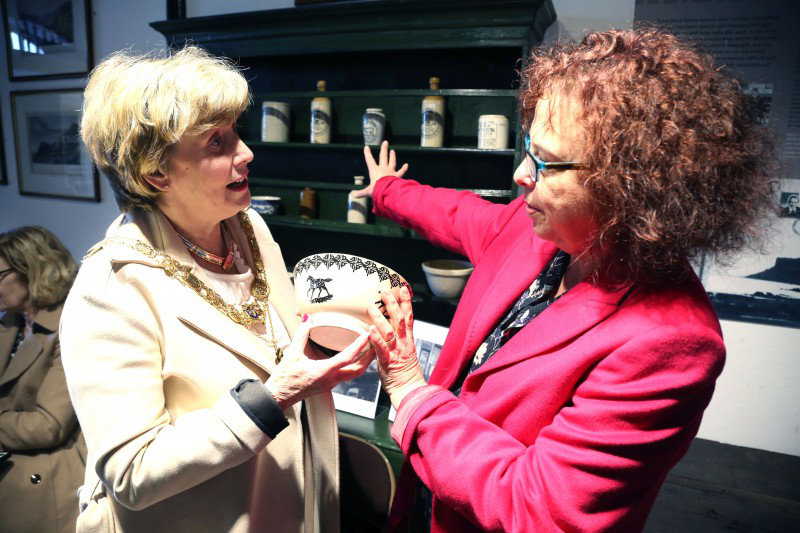 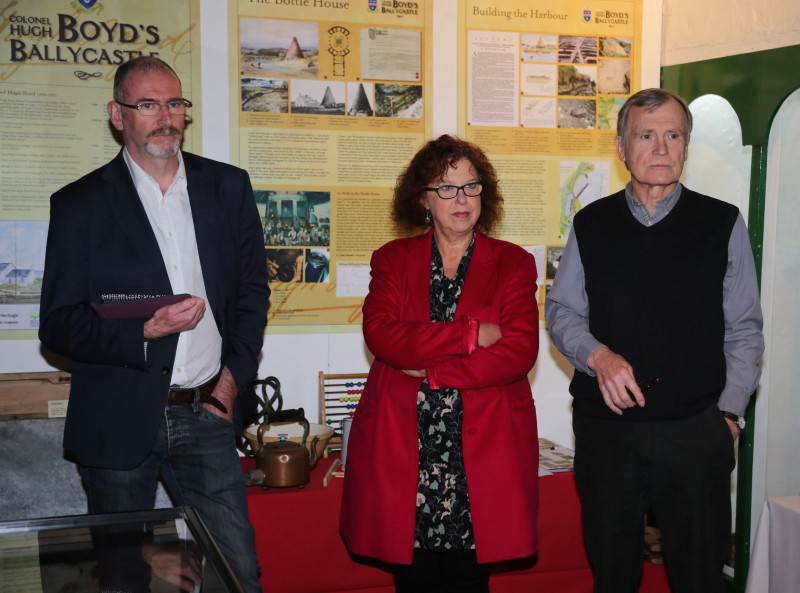 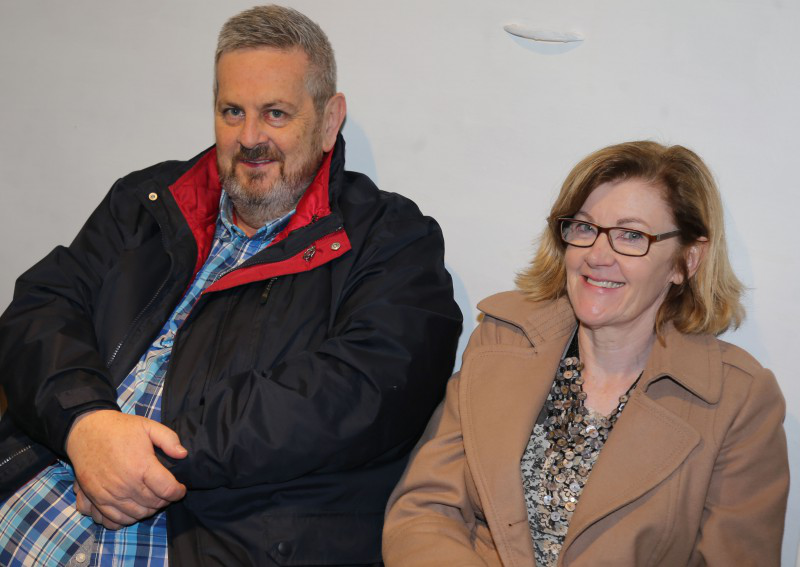 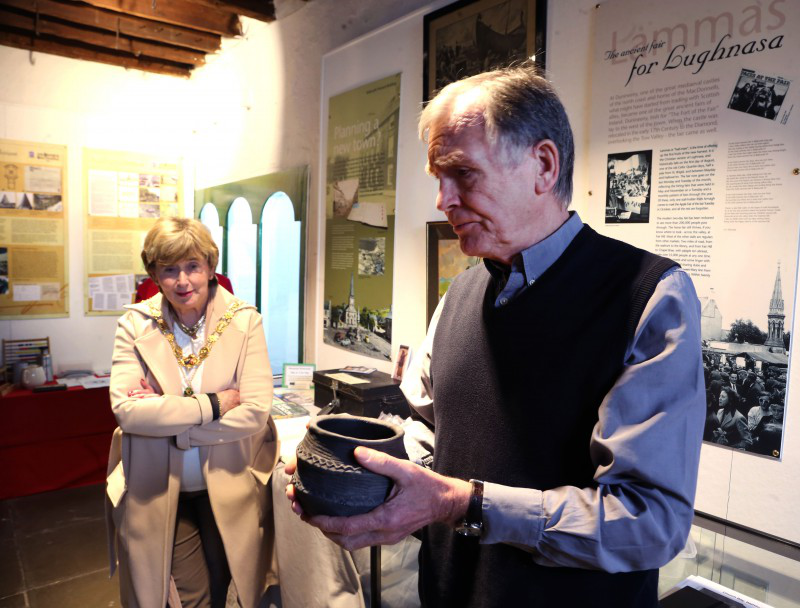 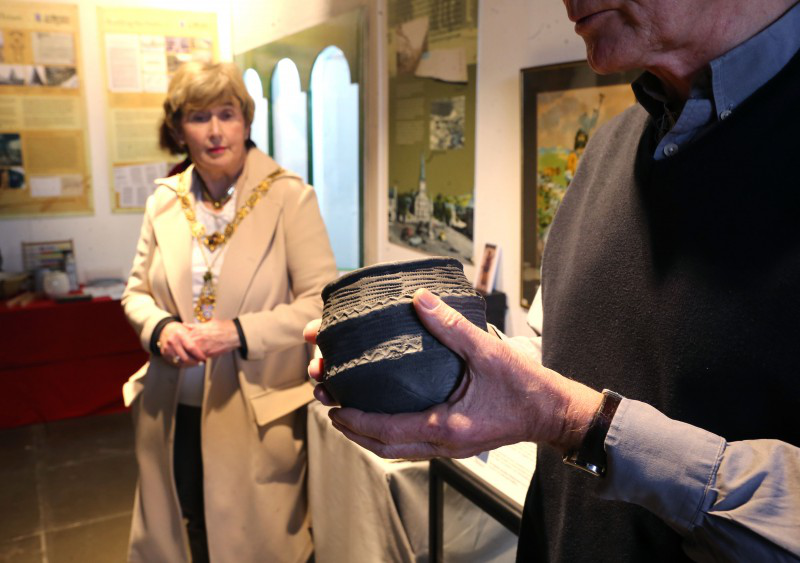 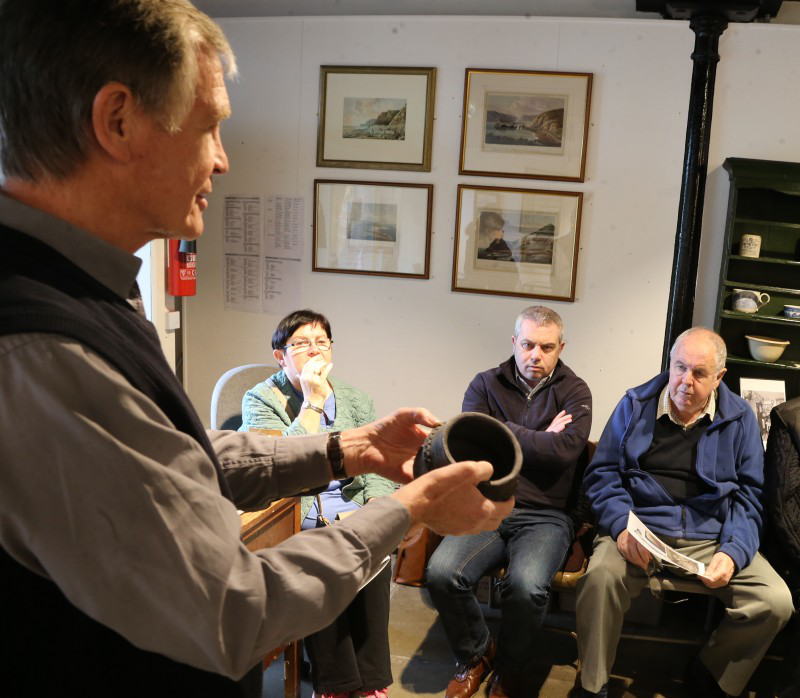 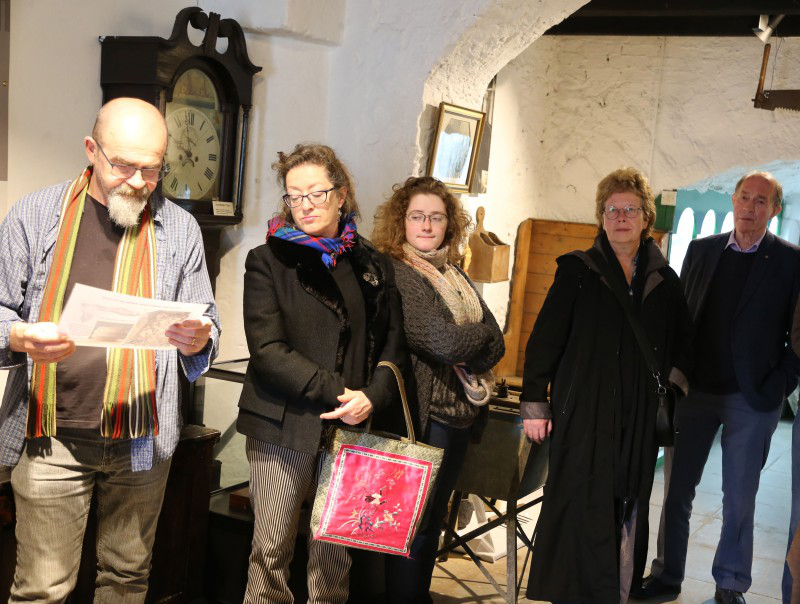 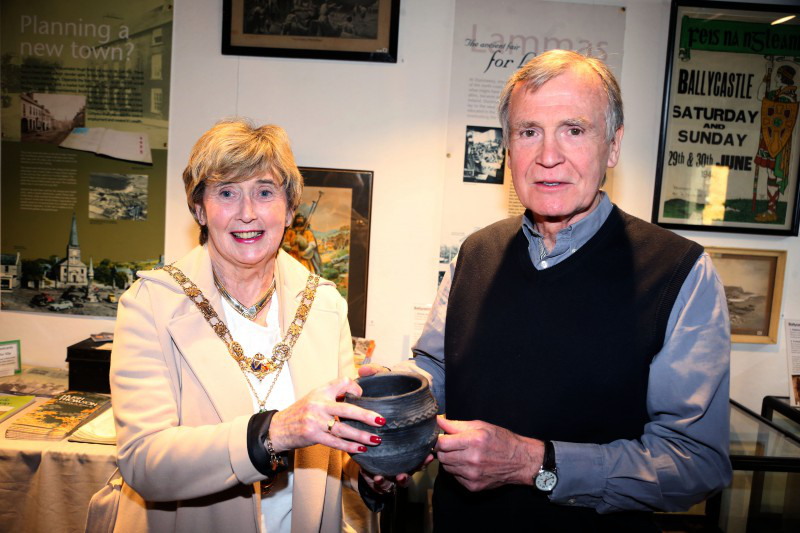 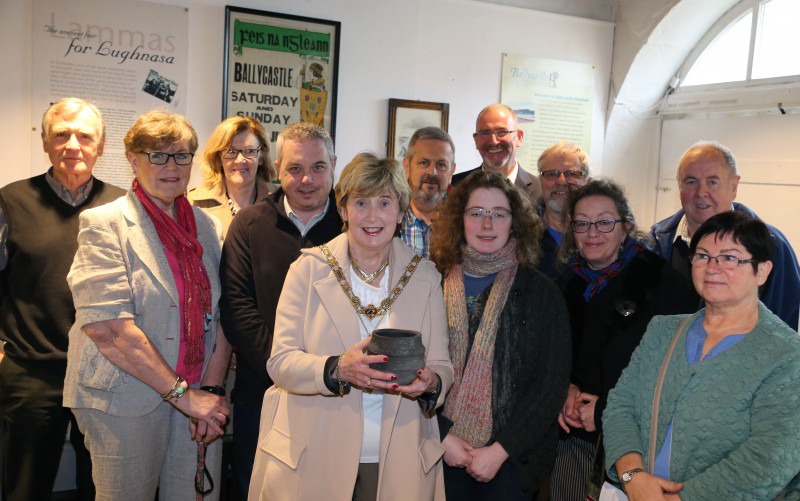