Home News Awards for Limavady and Ballycastle at Ulster in Bloom 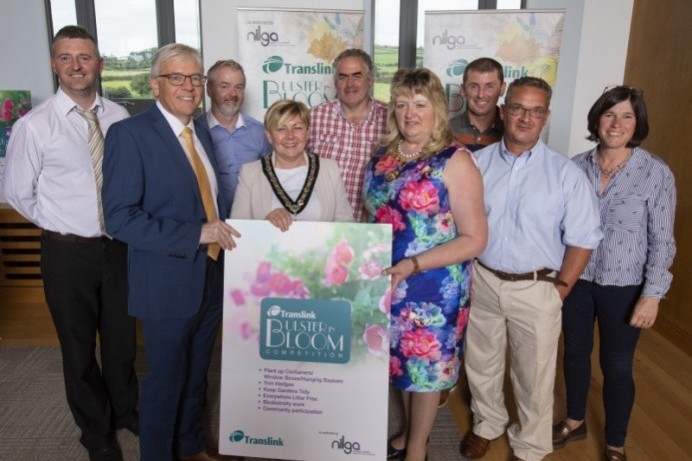 Awards for Limavady and Ballycastle at Ulster in Bloom

Limavady and Ballycastle Garden Centre were among the prize winners at the 2019 Translink Ulster in Bloom Competition.

The results were announced at a special ceremony held on Wednesday 18th September.

The Deputy Mayor of Causeway Coast and Glens Borough Council, Alderman Sharon McKillop who attended the announcement event said: “Congratulations to those involved with Limavady in Bloom and the staff at Ballycastle Garden Centre for creating added colour and vibrancy in both towns through their displays. I’m delighted their efforts have been officially recognised at this prestigious annual competition.  It is important that we take pride in the places we live and work, to create a better environment and welcoming streetscapes for both residents and visitors.”

Speaking at the results announcement ceremony, Translink Board Member, Dr Mark Sweeney OBE, said: “Congratulations to all our 2019 Translink Ulster in Bloom winners and runners-up! You have created the most stunning plant and floral displays, showcasing your areas and making Northern Ireland a more attractive place to live, visit and work.

“Our thanks to all the local councils, businesses, community groups and Translink employees who have worked so hard to improve their local area and make such a positive lasting impression on both local people and visitors.”

The Translink Ulster in Bloom Competition is co-ordinated by the Northern Ireland local Government Association (NILGA). Councillor Frances Burton, President, Northern Ireland Local Government Association, said: “As NILGA’s President, I would like to thank everyone who supports Translink Ulster in Bloom for championing the “In Bloom” message of councils, local committees, residents and businesses, coming together to take pride in the places where you live and work, creating a better environment for everyone to share.

“These things are now more important than ever.  NILGA wants a restored and effective Stormont as soon as possible, but we are almost three years into local government being the only functioning level of government in NI.  Despite the backlog in terms of legislation, policies and resources, NILGA is determined that local councils are resourced and have the freedom to continue to deliver vital services and investment in the very communities that Translink Ulster in Bloom takes place in across NI.

“As NILGA, councils and councillors, the competition helps us to focus on improving the quality of life for citizen’s right across the region, while also enhancing our cities, towns and villages. With the ongoing partnership support of all the councils and our sponsors Translink, the Association aims to build on the culture and future of the competition.  Congratulations to everyone involved for your ongoing support and enthusiasm.” said Councillor Burton. 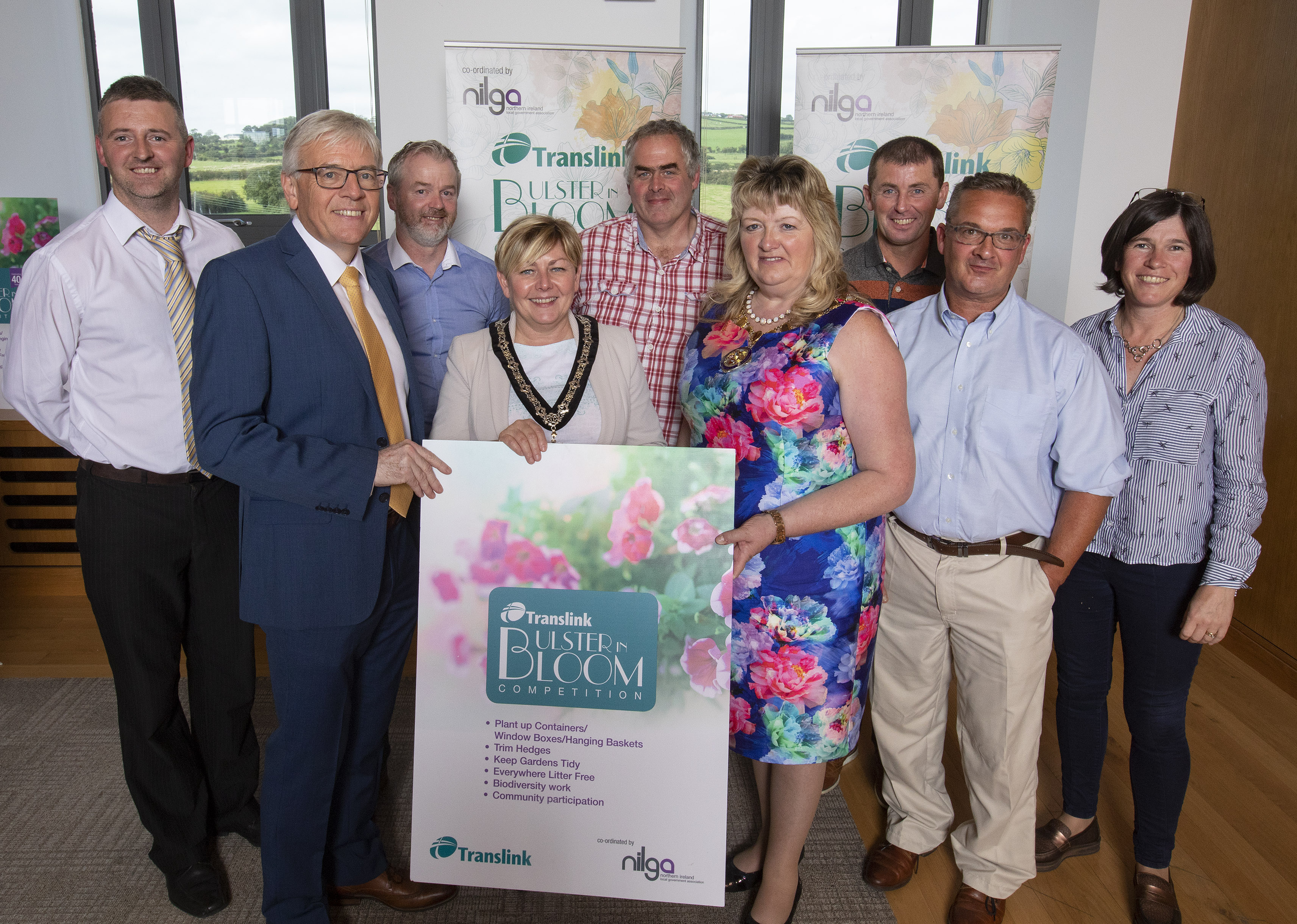