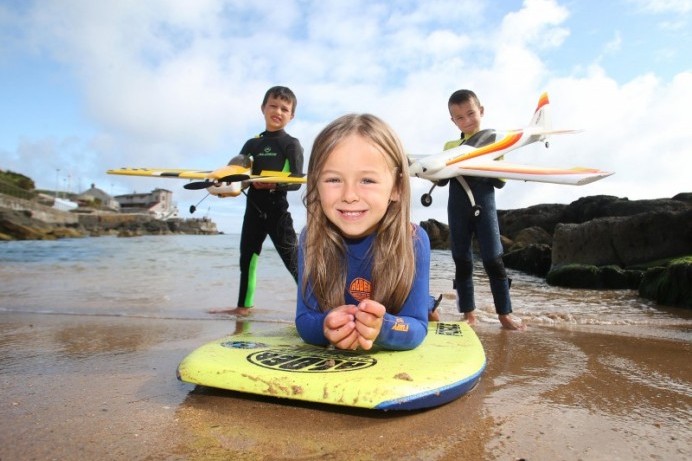 The fast and furious P-47-D Thunderbolt American fighter will be the star attraction at this year’s Air Waves as Causeway Coast and Glens Borough Council announce a dazzling line-up of world-famous aviation attractions.

The legendary P-47-D Thunderbolt - affectionally known as the Mighty ‘Jug’ – will wow spectators with a thrilling show of power and sound as it makes its first ever appearance at the largest airshow on the island of Ireland.

Air Waves Portrush, supported by Tourism NI, will showcase an array of world-class aircraft for two days of thrilling flying and a host of land-based family entertainment on Saturday 31st August and Sunday 1st September 2019.

Looking forward to the weekend, The Deputy Mayor of Causeway Coast and Glens Borough Council, Alderman Sharon McKillop, said: “Portrush and the wider Causeway Coast and Glens area is enjoying a stand out summer season following the huge success of The Open. On the back of that, Air Waves Portrush is set to be another unmissable action-packed event.

“We are anticipating large number of spectators from Northern Ireland and beyond will attend the two-day show, which takes place against the stunning backdrop of East Strand beach. With an array of air and ground displays to watch and explore, Air Waves Portrush remains a stand-out element of our annual events portfolio and I would encourage everyone to take this opportunity to enjoy some fantastic aviation entertainment in this unique location.”

Joining the P-47-D Thunderbolt in the stellar line-up for this year’s show will include unique daredevil manoeuvres from both the Global Stars and Team Raven. The AeroSuperBatics Wing Walkers will also perform their breath-taking aerial gymnastics routine.

The RAF BBMF Douglas Dakota and The RAF Tucano T1 will give a vintage showcase of low-level fly-bys as they commemorate the Battle of Britain. The Consolidated Catalina flying boat will also make a welcome return to Portrush with its vintage exhibition of graceful flying.

The Irish AirCorps CASA Maritime aircraft will perform a series of dramatic flypasts and the Irish Coast Guard will demonstrate its search and rescue capabilities over the Atlantic Ocean.

On the ground, visitors can enjoy live music, street entertainment, fun zone, Motor Village and the Naturally North Coast and Glens Artisan Market each day from 11am.

The Ulster Aviation Society and the Ulster Military Vehicle Club will also display their collections of vintage flying machines and vehicles.

The STEM Village, sponsored by Matrix NI, will bring together a range of employers and education providers to showcase career opportunities in Science, Technology, Engineering and Maths.

There will also be a stunning pyrotechnic aerial display in Portstewart by The Global Stars on the Saturday evening that will also include a packed programme of family entertainment, live music and a magnificent seafront fireworks display. 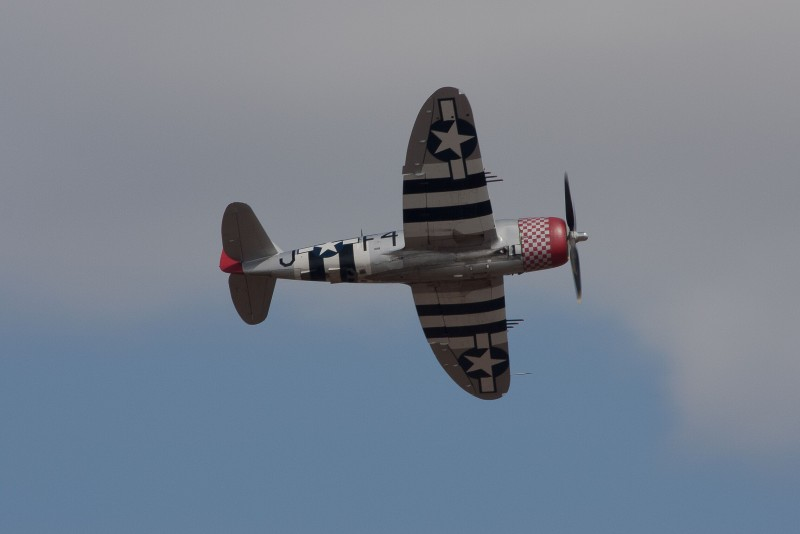 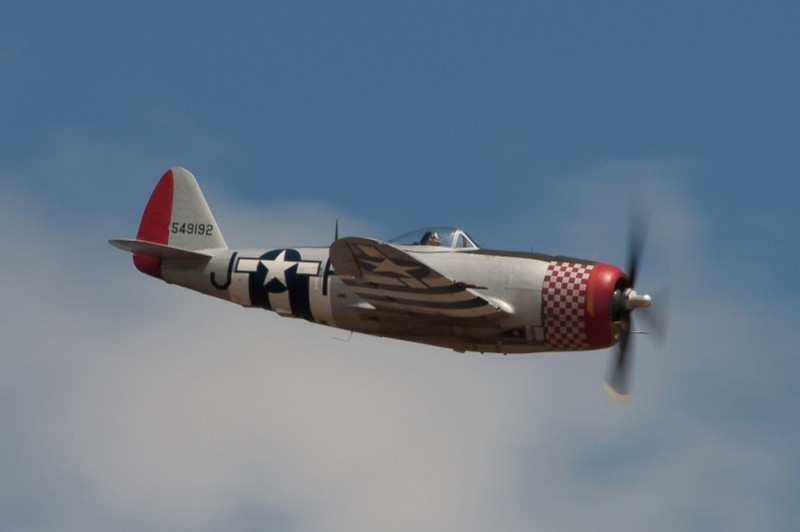