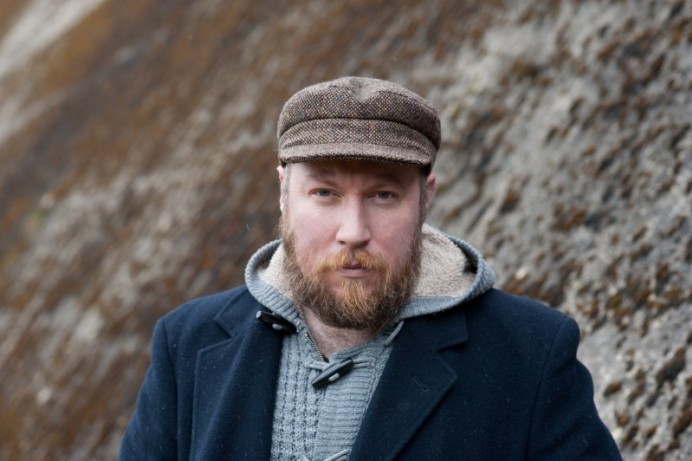 A Matt McGinn Premiere with special guests is coming to Portrush Town Hall!

"An outstanding blend of soulful passion and melody that will haunt and inspire..." AMERICANA UK

‘When the Mountains Meet the Sea’ will feature a supergroup of musicians led by Matt McGinn and special guests on the night will include Atlantic Sessions favourites Wilfie Gilbert and Ria Maguire.

Matt McGinn is a singer, songwriter and producer from the foothills of the Mourne Mountains in Hilltown, County Down. His is known for his warm, worn, powerful, rasping voice, and his worldly-wise lyrics that even BBC Radio 2’s Bob Harris called ‘fantastic.’  This will be the premiere of new music from Matt in advance of a new fourth album which will be released next year. The first single from the album ‘Bubblegum’ has not only received the number one played track on BBC Radio Ulster this month, but has also received Pick of the Week on radio stations in Dublin and across Scotland.

Matt commented: "I've always had a strong connection with the Causeway Coast since my University days with fellow songwriter, Ben Glover. Later in life I would be introduced to one of my favourite venues, the Flowerfield Arts Centre, by my good friend Anthony Toner. I always loved the warmth of the audiences and had plenty of banter afterwards. I have played the Atlantic Sessions a few times in a smaller capacity, so it's lovely to be able to use my first headline gig there as a marker. I can't wait to play Portrush Town Hall – it’s such an iconic venue! The band I have on the night is phenomenal and I'm introducing two class artists, Wilfie Gilbert and Ria Maguire. I have a new album coming out early next year so it will be a premiere of new songs. The artwork has just designed by my kid’s favourite author and illustrator, the world renowned Oliver Jeffers. In fact, I think the same boy has a good few Portstewart cousins!"

Joining Matt on Friday 15th will be Wilfie Gilbert.  Having gigged extensively, his constant and relentless songwriting has seen him play The Bluebird Café in Nashville. Music City Roots Show and various venues throughout Europe and Ireland. With two EP’s under his belt, he has now recorded his Debut Album produced by Gareth Dunlop.  BBC’s Ralph McLean said: "Wilfie is the real deal and has the ability to tug at your heart strings with every note...a rare talent with an easy-going charm all of his own.”

‘When the Mountains Meet the Sea’ takes place on Friday 15th November at 7pm in Portrush Town Hall. Tickets are £10 plus booking fee and can be purchased at atlanticsessions.com.

Atlantic Sessions offers over 30 free gigs every hour throughout the weekend, making a music trail across Portstewart and Portrush. Audiences will have the chance to hear Northern Ireland’s finest talent, including over 10 of the 2019 Music Prize nominees, in unique, intimate venues. New locations have been added this year such as the Causeway Lass Boat, Holy Trinity Parish, Star of the Sea Chapel, as well as favourites such as the Arcadia, Yacht Club, Harry’s Shack on the beach, the Anchor and Atlantic.

Festival Pass and individual tickets are on sale now at atlanticsessions.com or purchase from Visitor Information Centres in Ballycastle, Coleraine, Ballymoney & Limavady.

All others are admission free but early arrival is recommended. 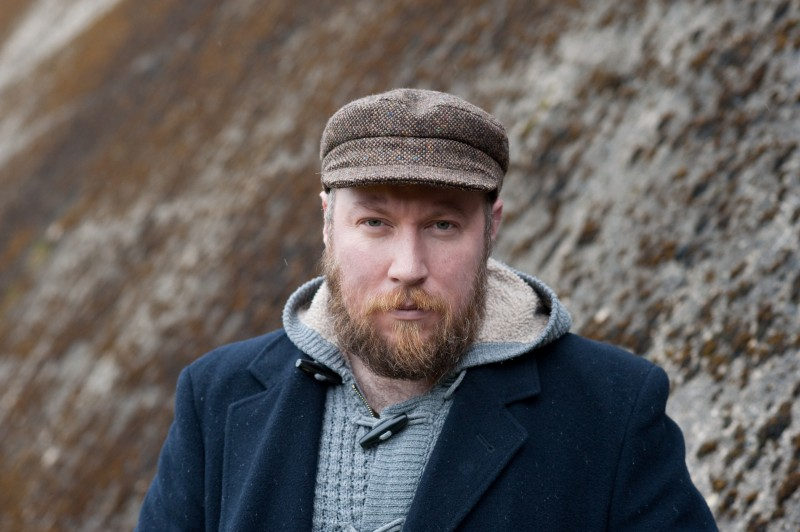 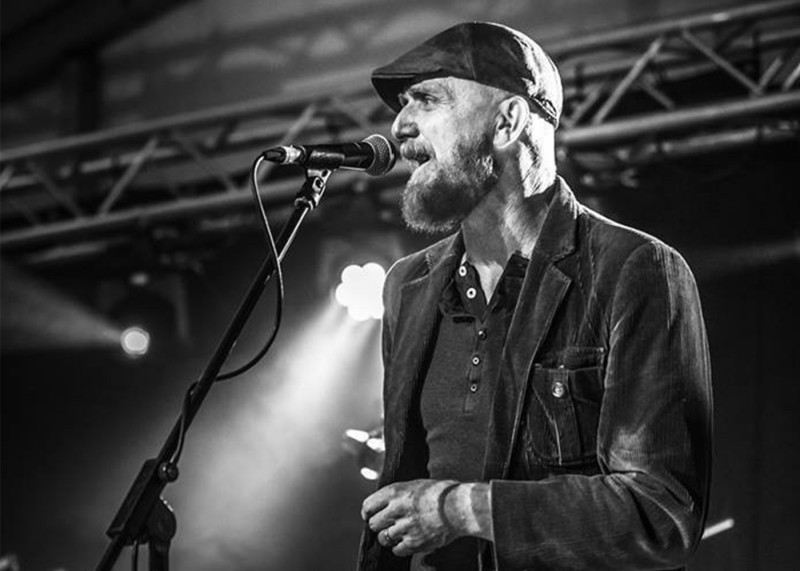