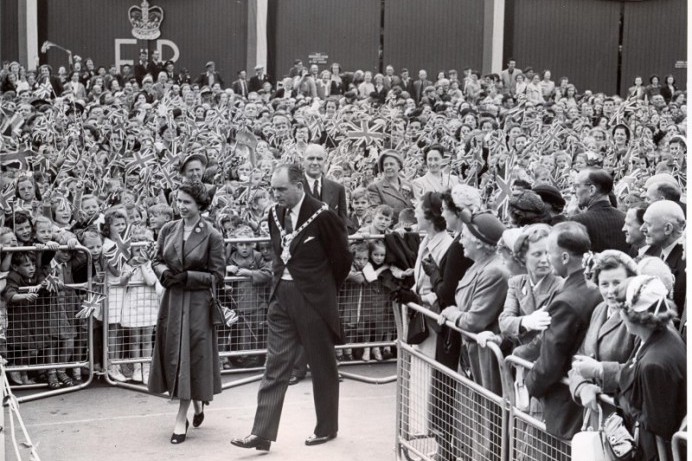 Mayor's message of gratitude to HM The Queen

The Mayor of Causeway Coast and Glens Borough Council has expressed his gratitude and congratulations on the 70th anniversary of Her Majesty The Queen’s accession to the throne.

Paying tribute to her remarkable reign which began on February 6th1952, Councillor Richard Holmes said: “This significant date marks the moment when Queen Elizabeth II succeeded to the throne following the untimely death of her father, King George VI.

“In the 70 years since then, she has demonstrated exemplary public duty alongside her familial roles as a mother, grandmother and great grandmother. In this very special jubilee year, I wish to express my profound respect for her service and leadership through the decades.

“Since her accession aged just 25, Her Majesty The Queen has led us with graciousness and dignity and it is fitting that we celebrate this momentous achievement and reflect on her reign.

“As the first British Monarch to celebrate a platinum jubilee, her dedication remains an inspiration to us all and many of our citizens will hold special memories of Royal visits to the Borough.

“We have been fortunate to welcome the Queen to the Borough on five separate occasions, with the earliest of these taking place in July 1953 and the most recent in 2016 which included hugely successful visits to Bellarena, Bushmills, Coleraine and Portrush, an experience I will never forget.

“Alongside an extended Bank Holiday later this year and national moments of reflection, Council is planning its own programme of jubilee events in the Borough for communities and visitors to enjoy.

“I look forward to playing my part in this as across the nation and the wider commonwealth we come together to say ‘thank-you’ for the past 70 years.

Further information about Causeway Coast and Glens Borough Council’s platinum jubilee programme of events will be available soon at  www.causewaycoastandglens.gov.uk/see-do/celebrating-hm-the-queens-platinum-jubilee. 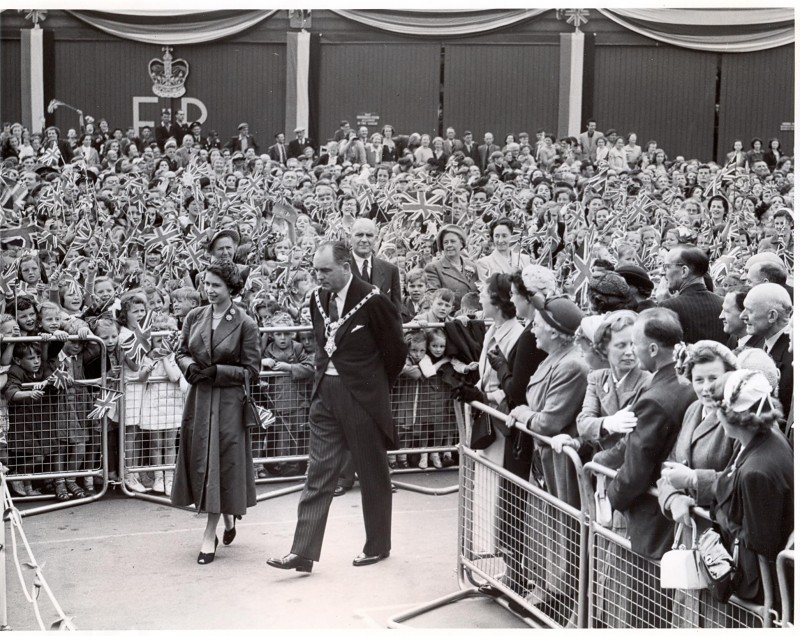