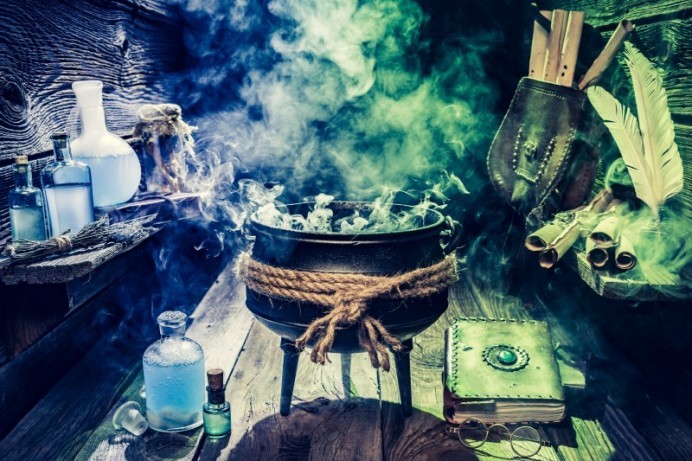 He’ll present two fascinating shows on Monday 17th February exploring the science behind two of the most successful film franchises of all time.

The first high energy session for all the family will probe the fantastic frontier between movie magic and cutting-edge science inspired by one of the most iconic sci-fi epics in movie history – Star Wars. So, buckle up and be taken on a space adventure filled with spaceships, super-weapons, and all sorts of visions of the future or even 'a long time ago in a galaxy far, far away.' The show will run from 12noon to 1pm.

Following on from these sci-fi adventures, Jon will delve straight into the wizarding wonders of the Harry Potter series from 2.30pm to 3.30pm. The session will discuss the positively magical science and the scientific principles behind some of the spells and games that our favourite witches and wizards love best.

Both shows are family friendly. Tickets cost £6 each and can be booked online now at www.citizenticket.co.uk 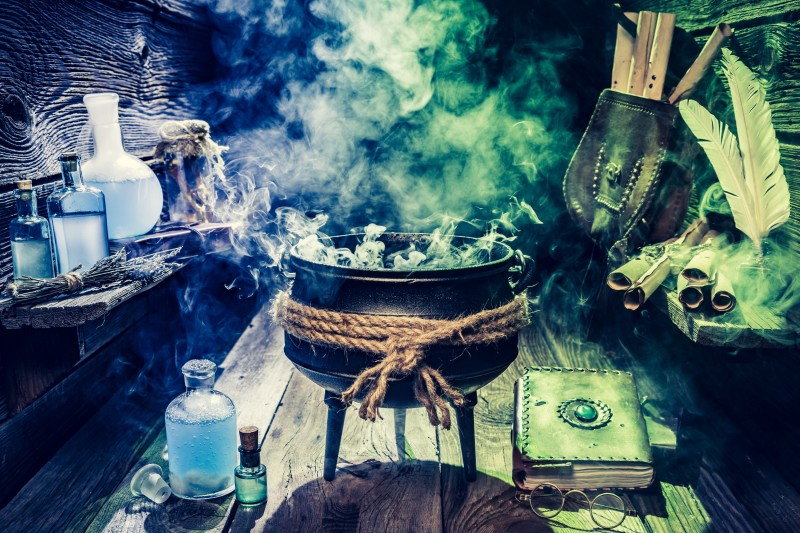 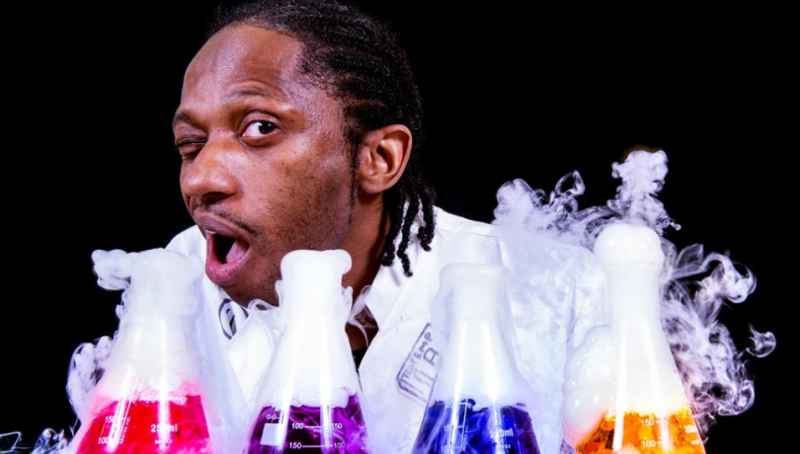