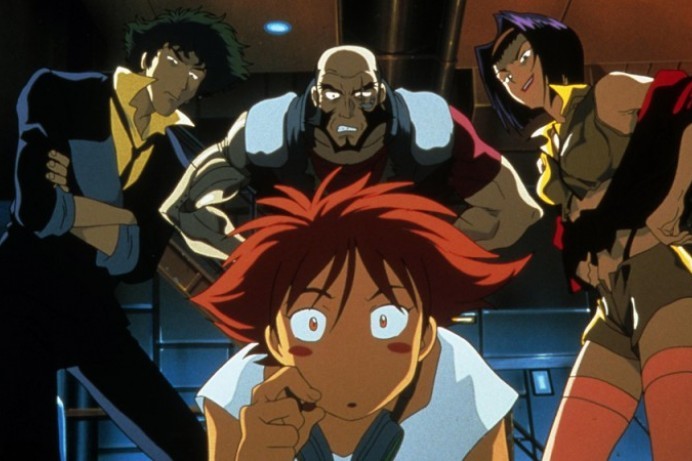 Flowerfield Arts Centre is delighted to team up with Film Hub NI to bring two classic anime films for younger and not-so-young audiences to the big screen.

Princess Mononoke, regarded as one of the most acclaimed anime films of all time, will be shown on Saturday 1st February at 10.30am. A tale of heroism and adventure, with rampaging boar-god demons, Ashitaka the confident young warrior, deadly curses and eco warriors, this award-winning Japanese epic was written and directed by Hayao Miyazaki and produced by Studio Ghibli. Running time: 2 hrs 14 mins, 1997

Following this, Cowboy BeBop will run on Saturday 29th February at 11am. Set on Mars in 2071, the film tells the tale of a group of bounty hunters, led by lanky dropout Spike Spiegel, as they track down an ex-Special Forces officer-turned-biological terrorist, who has a 300 million woo long bounty on his head. And since that's enough dosh to keep the Cowboy Bebop crew in buckwheat noodles until the next millennium, the foursome are quickly on the case! Running time: 1 hr 55 mins, 2001, Cert 12. Film admission is just £3.

Alongside this, Flowerfield Arts Centre is launching The Saturday Animation Club on February 8th for 14 -18 year olds, a brilliant six-week pilot animation course with Charlie Smyth, our FabLab specialist and Corrina Askin, award-winning illustrator and animator. Inspired by our Cine Animate film programme and due to demand from interested young people, we are delighted to present this unique course which will look at drawing and animation techniques, storylines and character development inspired by film and manga, using animation digital programmes and our media suite. Costs £45 for the full course.

For full details and booking office contact 028 7083 1400 or visit www.flowerfield.org 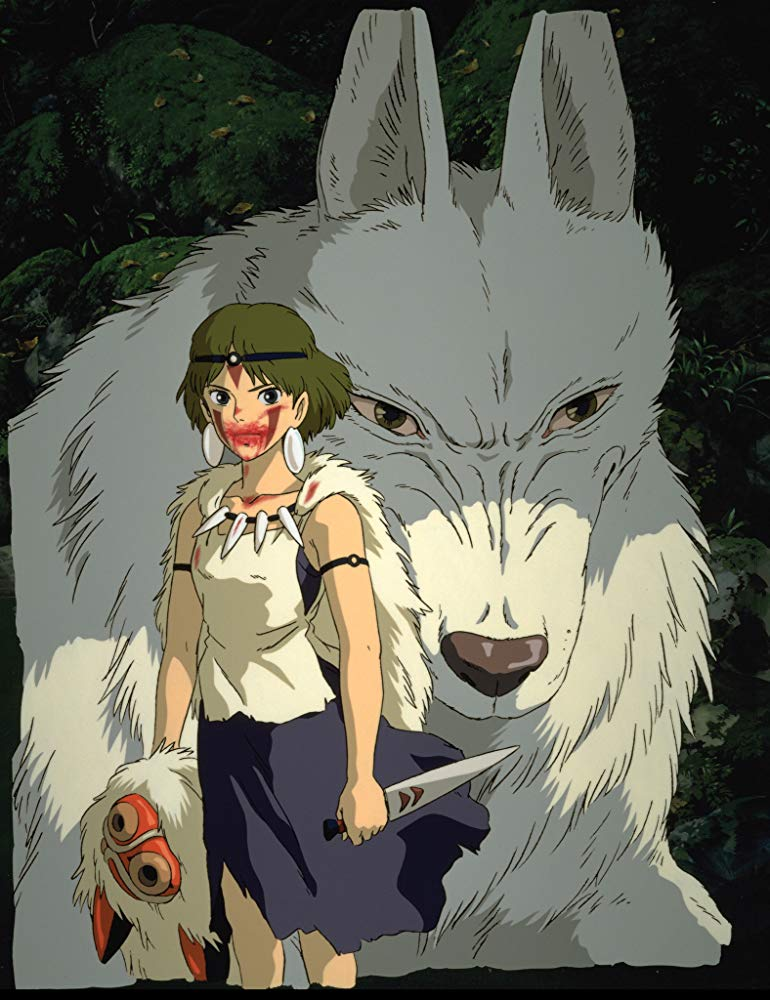 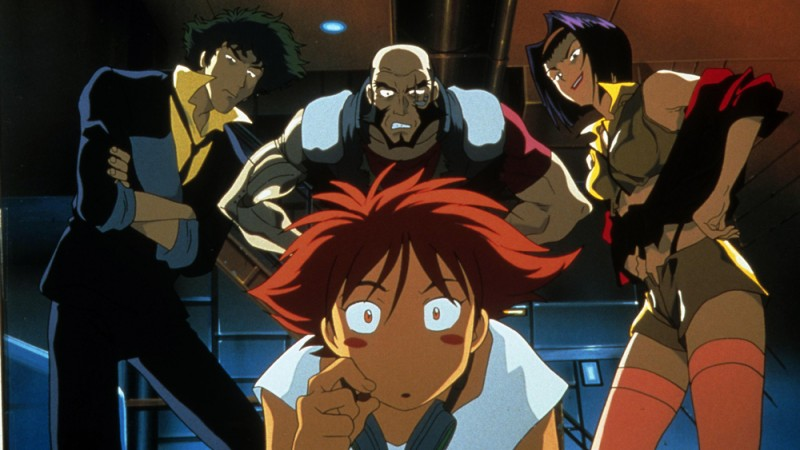 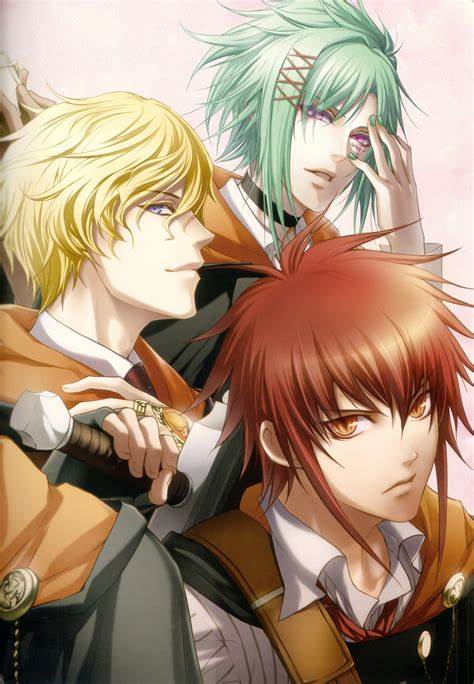