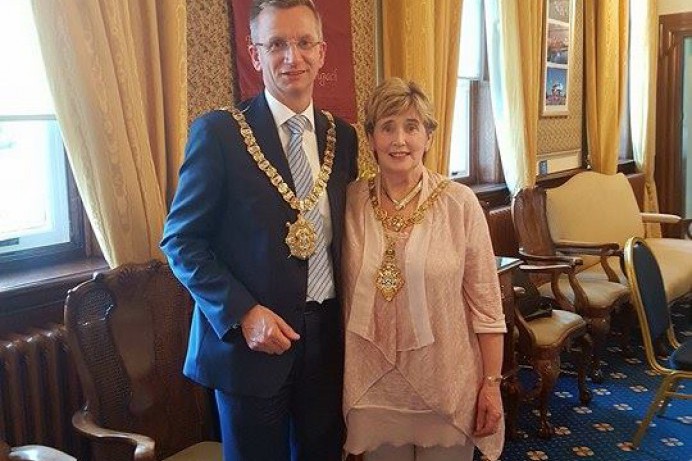 Councils get together as part of working in partnership

With only a few weeks to go until the end of my term as Mayor, my diary is busier than ever.

Last week I had an engagement at Belfast City Hall where the Lord Mayor, Alderman Brian Kingston, hosted a networking event.

It brought together representatives from other local Councils, under the theme of working together.

On Saturday, photo calls continued with a picture organised to mark the launch of the World Surf Kayaking Championships in the beautiful surroundings of the Arcadia in Portrush. I only hope the weather is as kind when the event takes place in October, bringing surf kayakers from around the world to East Strand.

Staying with a sporting theme, my commiserations go to Coleraine Football Club following their Irish Cup final defeat on Saturday. Let's hope it's a better result for Limavady United when they have their turn at Windsor Park in the Intermediate Cup Final tomorrow night.

On Wednesday, I will be helping to celebrate the achievements of some of our younger sporting stars when the Doherty Cup winners from Ballysally Primary School join me for a reception in the Mayor’s Parlour. The competition is hotly contested among local schools, and I'm sure we have some stars of the future in our midst.

And just in case the huge influx of motorbikes to the area has passed you by, this week is of course Race Week Festival as the North West 200 returns to the Triangle area.

There is a full programme of family friendly events taking place, all designed to complement the road racing itself.

I recently attended the launch of the North West 200 themed 'Races and Places' exhibition in Ballymoney Museum, which brings together a fantastic range of biking memorabilia - a must see for any road racing enthusiast.

I would like to take this opportunity to welcome all racers, spectators and fans to the area, and I hope everyone has a safe and enjoyable time. 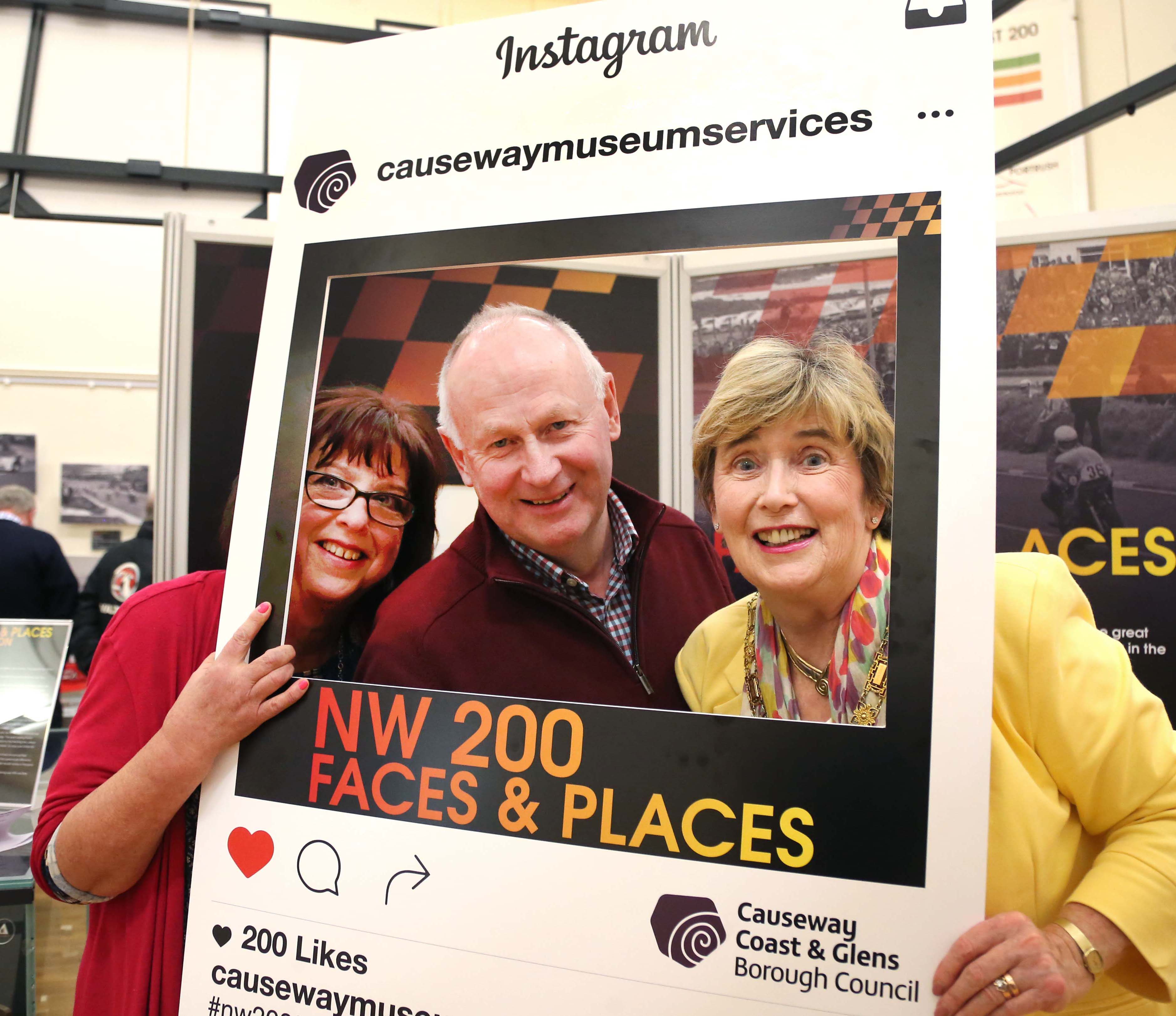 The Mayor of Causeway Coast and Glens Borough Council, Alderman Maura Hickey, pictured at the opening of the NW200 Faces and Places exhibition in Ballymoney Museum with Mervyn Whyte, North West 200 Event Director and Helen Perry from Council's Museums Service.